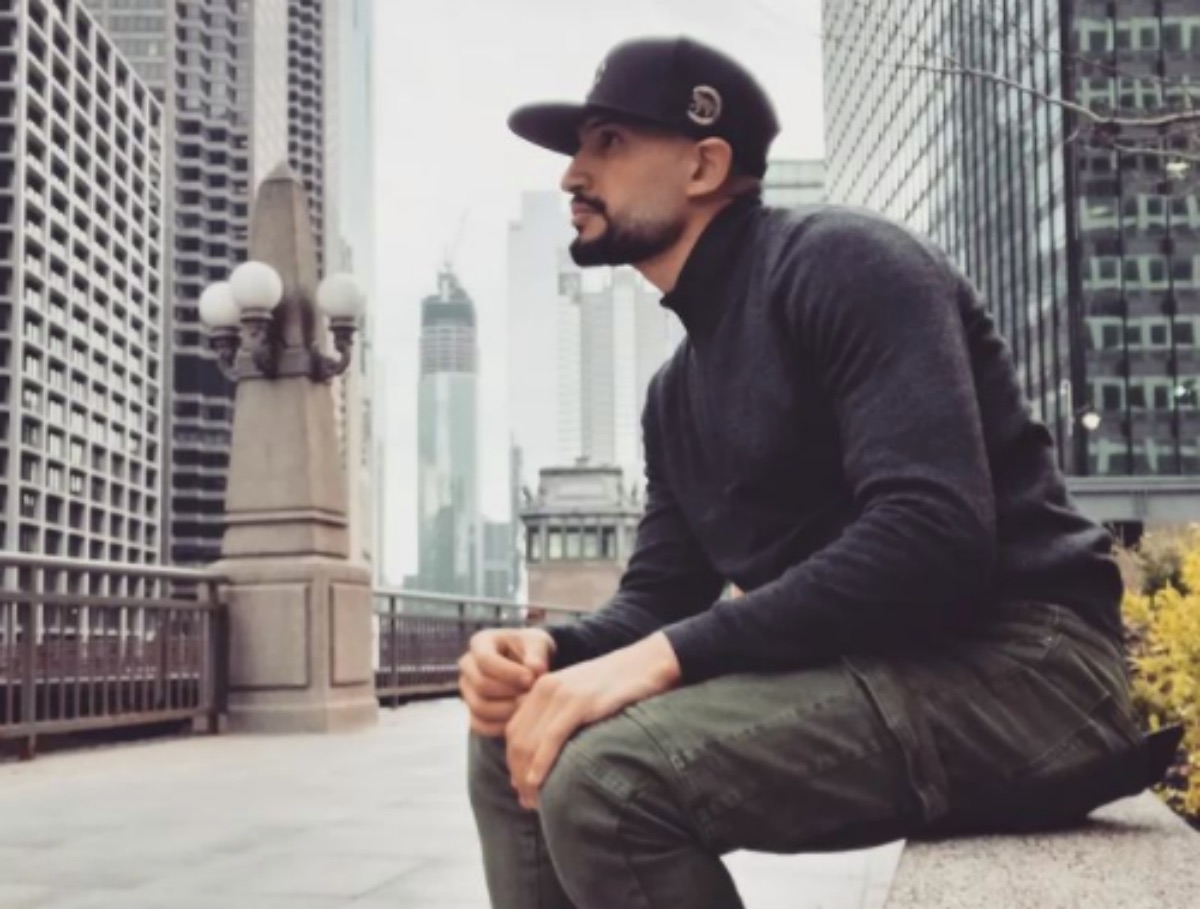 90 Day Fiancé spoilers, news, and updates tease that Memphis Smith and Hamza Moknii have separated for good. The TLC star confirmed their split in an Instagram post.

Fans have been speculating that Memphis and Hamza have broken up for good. The hashtag on Memphis’ post on April 28 confirmed the rumors. Followers of the show have started to think that they separated when Memphis removed Hamza’s photos from her Instagram account. Not only that she also unfollowed him. It was believed that Hamza unfollowed her too. 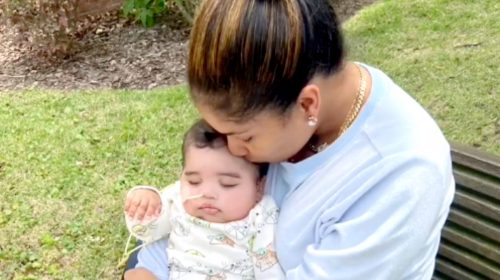 Before the confirmation, Memphis posted a quote on social media, urging her followers to “never love a man so much that you ignore the truth about him.”

Memphis and Hamza dated online for eight months. They were together even if they haven’t seen each in person yet. During the TLC series, Memphis went to Tunisia to meet Hamza in person. They had a lot of problems when they were together but they managed to get engaged on March 6.

“I need to tell Hamza that we need to push the wedding back, cause there are some things I need to have in place first,” Hamza said.

During this time, Hamza admitted that it was not going to be an easy conversation. The couple eventually got married and had their first child. Memphis already has two kids from her past relationship. 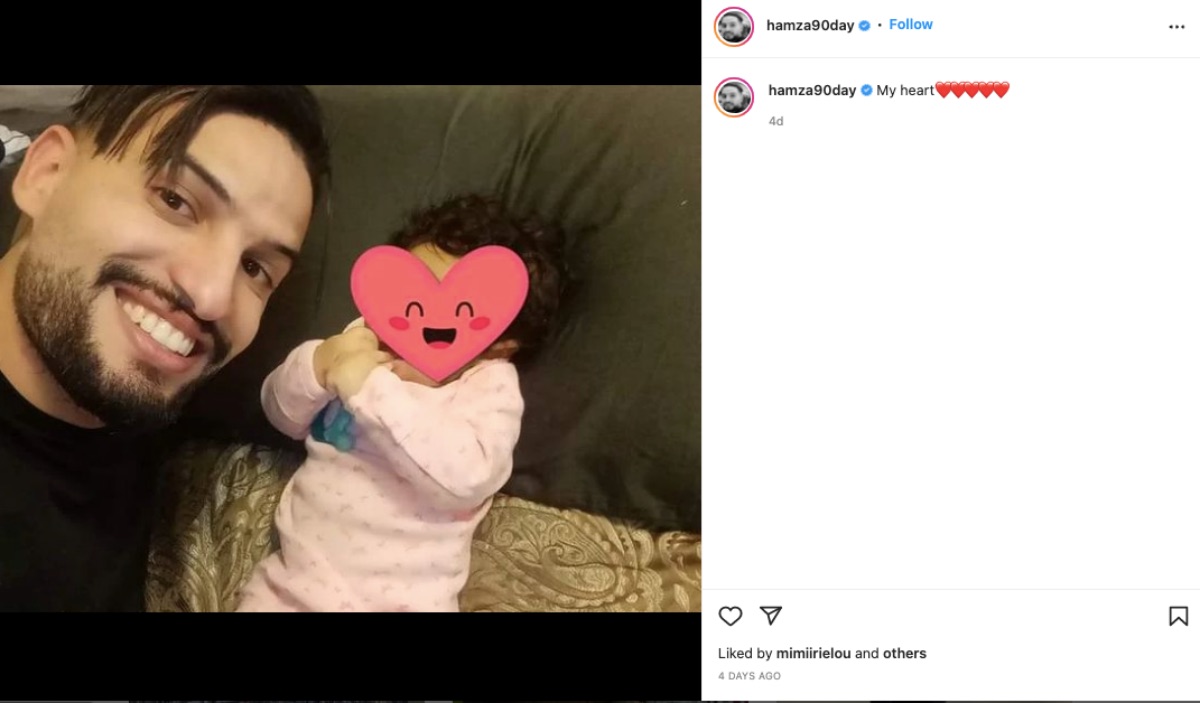 They were happy during the start of their married life but it didn’t last that long. Now, Memphis has confirmed through her hashtag that they’re no longer together.

After fans learned about their split, many of them were wondering if Hamza will get to meet his baby. Their questions have been answered after he posted a photo of himself with his child on social media.

His child is already six months old. When he shared her photo, Hamza decided not to reveal her baby’s face to avoid issues. He also disabled the comment section on his post. Despite not being able to comment, fans were happy to know that he got to meet his baby.