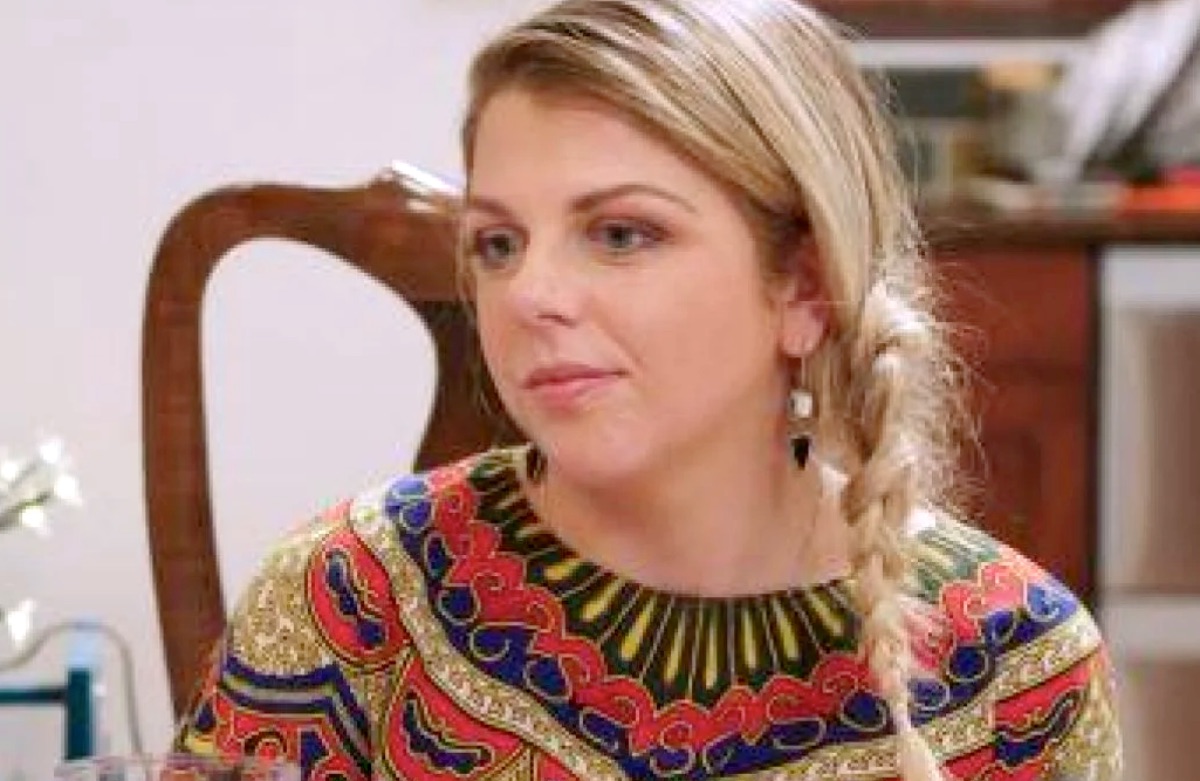 90 Day Fiance spoilers reveal that fans of the show are ready to see what is next for Ariela Weinberg and Biniyam Shibre as they adjust to their life in the states. Bini thinks that New Jersey will be a great place for them to find success and he is ready to become a UFC fighter. Meanwhile, Ari thinks that he is just dreaming and will never win money as a fighter.

During dinner with her family, Ari’s parents continue to push the topic on who is getting a job and paying their bills. They did tell them that they need to find a way to pay their bills because they are done helping out. Her father mentioned to the cameras that they worry about how they can sustain this relationship if they don’t have jobs. 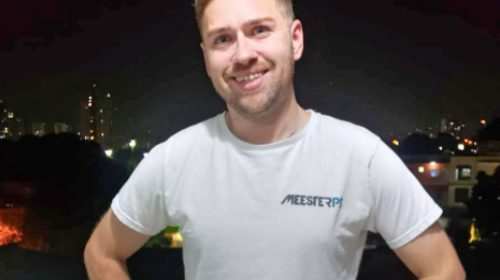 Bini is very excited to talk about his dreams of being a UFC fighter, but he mentioned that Ari doesn’t believe in his dreams of being a fighter. She thinks that it is just a hobby for him and that it will be no way for him to make money for their family. He knows that he will have to spend money to train to fight, but he wants to look further into this. Of course, Ari doesn’t think it will happen.

As her family is prying about what they will do next, Bini mentions that he came to the states to be with Ari, but his family told him that if it didn’t work out, that he should at least stay and get his green card. This took the family by surprise and they weren’t sure what to think. 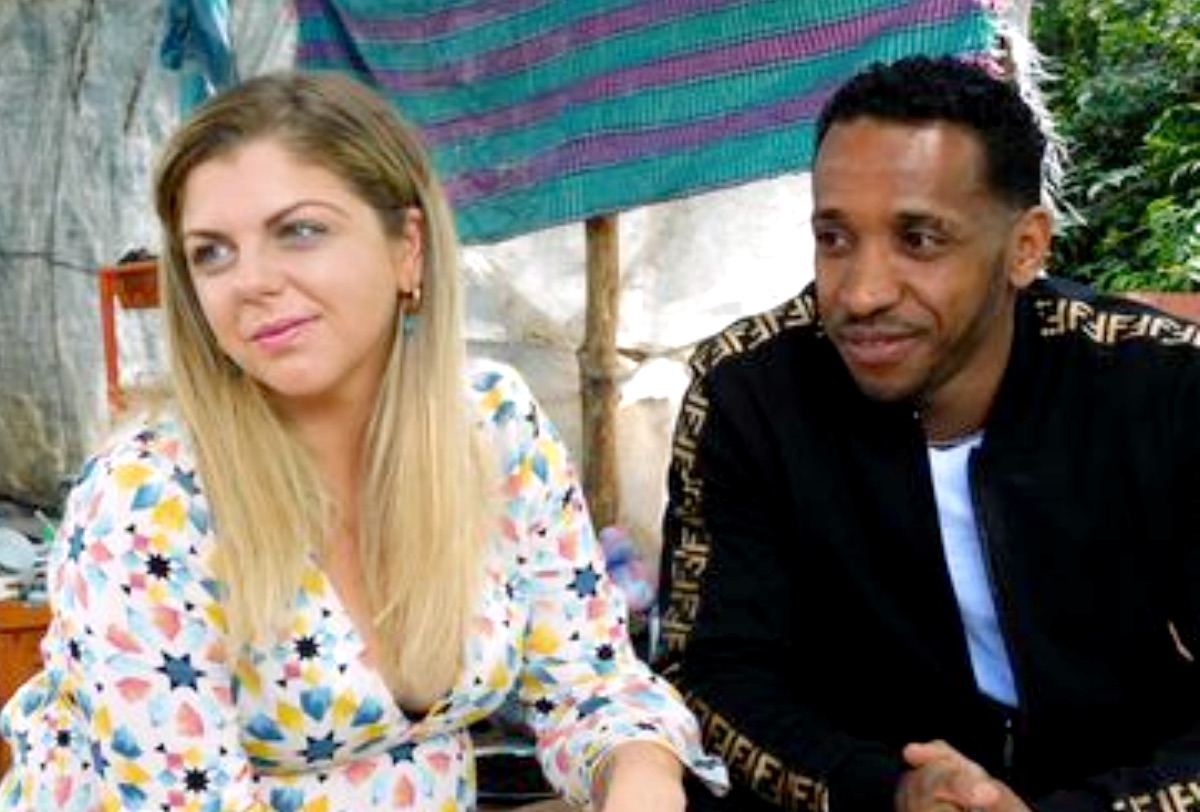 Ariela told the cameras that she and Bini have a hard time communicating because of the language barrier. She thinks that the way he talked about the green card was just his way of trying to communicate with her family, but it just didn’t work out that way.