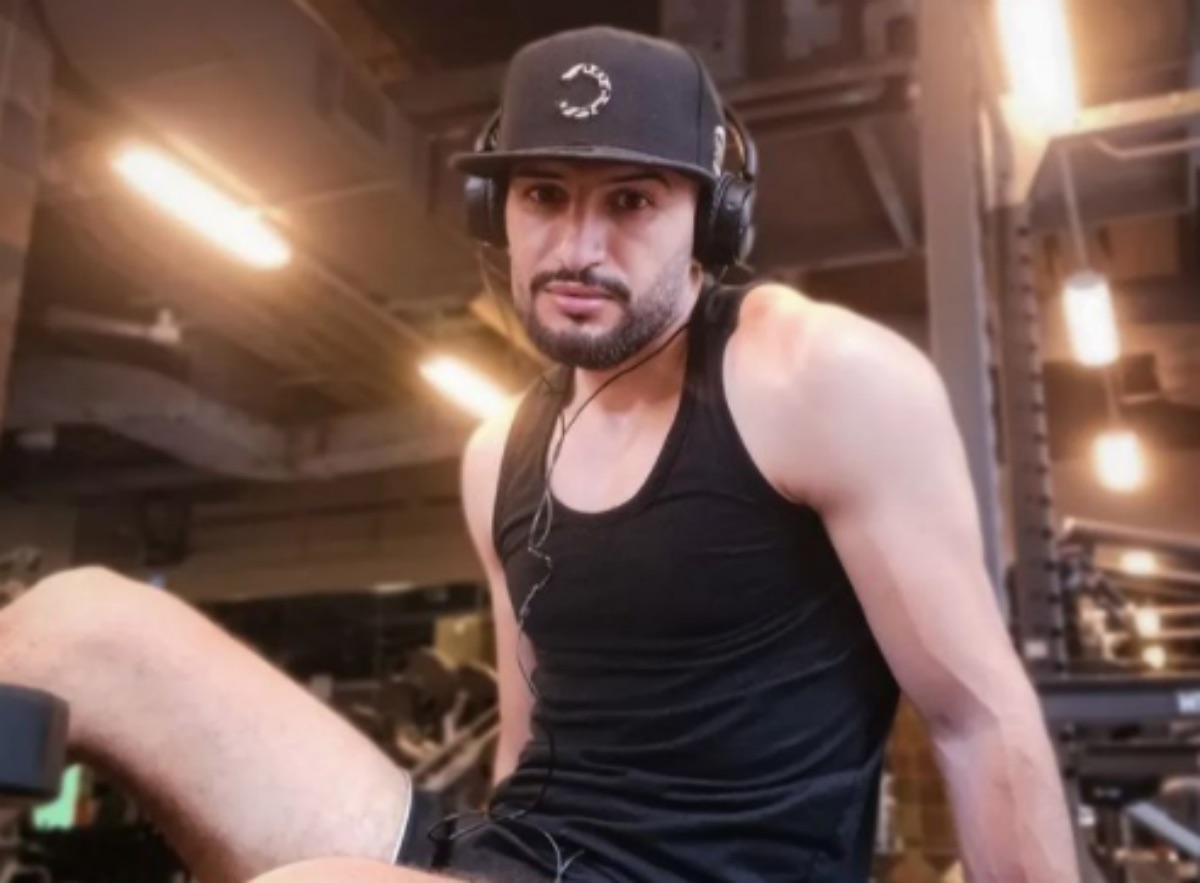 90 Day Fiancé spoilers, news, and updates tease that Hamza Moknii got himself a makeover in new modeling photos he recently shared on social media.

Hamza Moknii debuted on the TLC show when he met his girlfriend, now ex-wife, Memphis Smith, on an international dating website. After eight months of online dating, Memphis made her way to Tunisia to finally meet the love of her life in person. Their romance was blossoming until they decided to get engaged and finally tied a knot at the end of “90 Day Fiancé: Before the 90 Days” Season 5.

Their love was blessed with one child, whom they didn’t share with the public, including the baby’s photos, name, and gender. However, as the couple goes on with their marriage journey, challenges shook their relationship until it was reported that the two were no longer together. Speculations have grown when an exchange of conversation between Memphis and Hamza’s sister, Rawia, was leaked where the two were talking about Memphis’ problems with her brother. 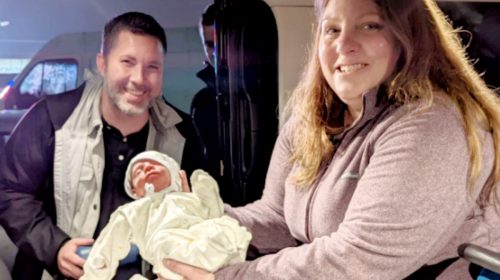 Fans filled the comment section with tips for breastfeeding from her mama followers but what caught the attention of some eagle-eyed fans was the hashtag that Memphis used in her post that says #singlemomlife, indicating that she and Hamza have already put their relationship to an end. 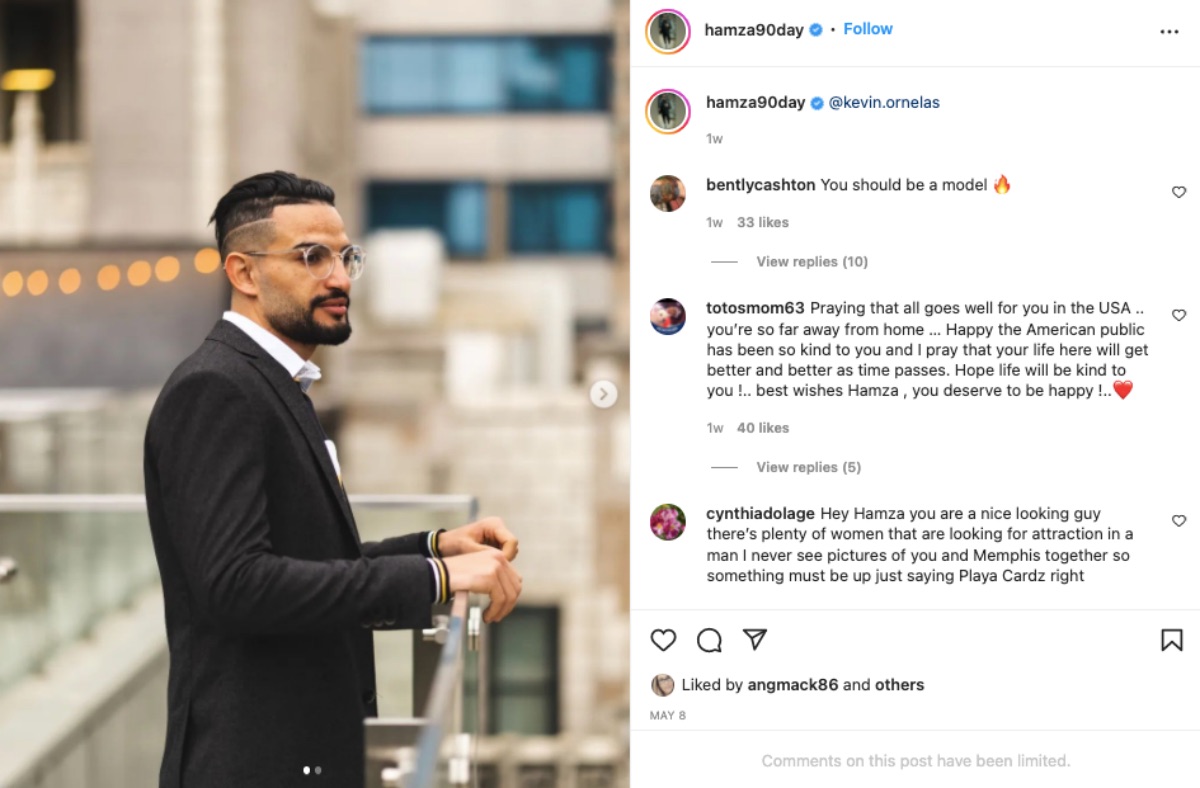 Hamza Moknii Wows His Followers with His New Makeover

Despite his broken marriage, Hamza continued to live his life and enjoyed his career as a professional model. In one of his latest posts on Instagram, the Tunisia resident showcased his new look in his new modeling photos. Fans were delighted to see the TLC star and filled his comment section with compliments.

One fan commented, “Model Hamza! Always looking sharp!” An Instagram user wrote, “Congrats on the modeling photo. You are taking steps to better your future.” Another one chimed in, “Looking good! Hope you’re taking good care of yourself!”