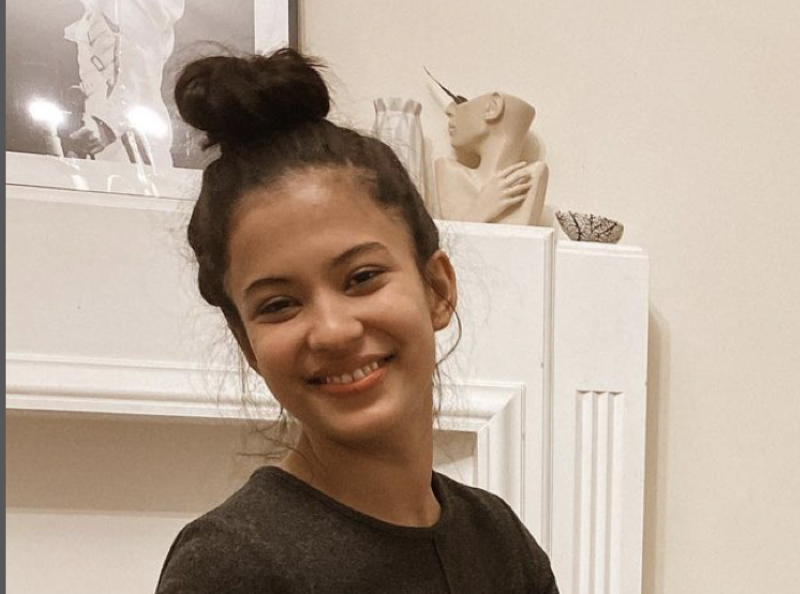 Juliana was already giving hints about her separation from Michael until she officially announced it on their wedding anniversary last October 2021. She is now in a loving relationship with her boyfriend, Ben Obscura, and expects a baby to arrive this summer. The Brazilian native is very vocal about her pregnancy on social media and thanks to Ben for making her dreams come true.

In one of her recent posts on social media, Juliana shared some of the details regarding her pregnancy, including the gender reveal. She captioned it: “What a blessing! How many weeks are you? If you are pregnant.” The delighted fans flooded the post with so much love and congratulatory messages for the couple. However, one “90 Day” viewer expressed her thoughts about Juliana and commented, “Gold digger.”

The upcoming mother was not pleased with the comment, so she clapped back to the critic, saying: “Tell me, why do you follow me then? Why do you follow the escort here? So you can go run and give the information of anything I post? Or so you can die of jealousy.” Some fans were also responding to the criticism to defend the TLC star.

The TLC was once accused of not embracing motherhood when she kept on posting throwback pictures of herself, saying that she was excited to go back to work again. In one of her Q&A sessions on Instagram, Juliana explained how her first trimester of pregnancy affected her as a professional model, knowing that the job needs her to stay in shape.

However, in the second trimester, the model mom started to welcome changes in her body, especially when she started seeing the baby moving in her tummy. She’s now more determined to keep her baby healthy and she’s happy that her “dream is real and is right there growing every day.”