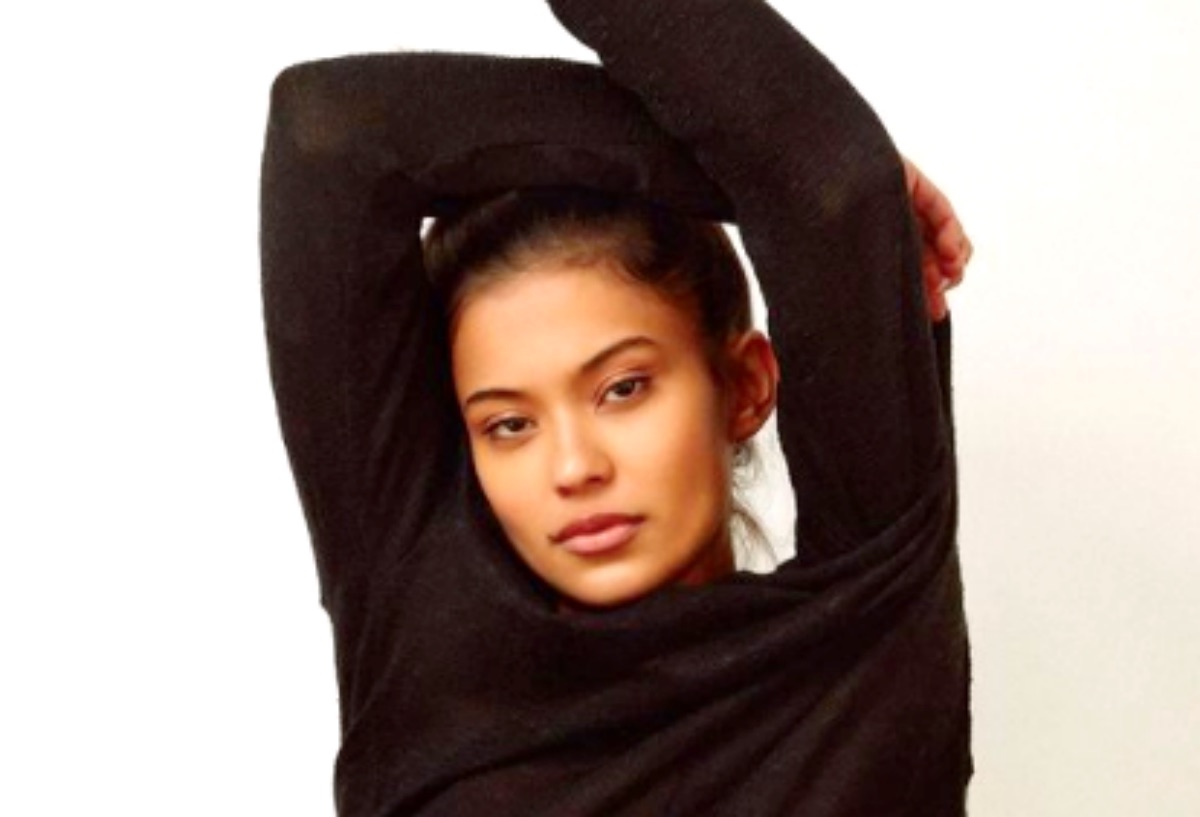 90 Day Fiance star Juliana Custodio appeared on the TLC show with Michael Jessen. For a long time, fans liked that it all seemed to work out so well. Especially, because she got along with the kids, CeCe and Max. However, it all fell apart and ended up with claims of infidelity.

When the covid quarantine came along, because they all got on so well together, Juliana, Michale, Max, CeCe, and his ex-wife Sarah all lived in one house. As her new husband Sean Naso also lived with them, Micheal suspected that Juliana had an affair with him. So, fans wondered if her baby was his. 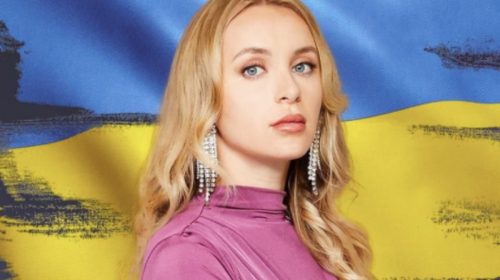 90 Day Fiance fans saw that whole thing became very messy. Anyway, they divorced and Juliana went to live with her new boyfriend, Ben Obscura.  She claimed that the baby is his, and she regularly posts updates about her pregnancy.

On April 29, Juliana Custodio took to her Instagram and shared some photos of herself pre-pregancy. Then, in her caption, she said, “I can’t wait to be back to work ✨😍😍.” Well, plenty of TLC fans liked the post. One of them said, “Beautiful ❤️❤️❤️.”

Then another fan commented, “I love you and you inspire me😍.”

This comment also arrived: “You should still be modeling, you look sooooooo beautiful! You are gorgeous, and I can just tell you are a good person. Congratulations and keep enjoying your pregnancy🥰🥰🥰.”

Not all of the 90 Day Fiance fans who saw the post agreed that she had her priorities right. Screen Legion noticed that a lot of people turned up the heat. One of them said, “Once your son is here I bet your priorities will change and you won’t want to be away from him…”

Another fan opined,“You dont even have your baby and you want to run to do what you really love. [This] is why having a baby so young is not a good idea another baby thats gonna be raise by a nanny.”

Is It Okay For Her To Return To Work?

Whilst some 90 Day Fiance fans criticize Juliana Custodio, plenty of people return to work once the baby is weaned. Actually. Baby Center notes that often people return to work after about 12 weeks. But, the outlet adds, “as anyone who’s ever brought a newborn home can tell you, taking care of an infant is exhausting.”

Juliana is a successful model and it doesn’t look like she is about to trade motherhood for her career. Whilst many TLC fans might not like it, it really is a choice that only she can make. For every mother, the decision on when to return to work is a very personal one.

Are 90 Day Fiance Alums Paul Staehle & Karine Getting Back Together?