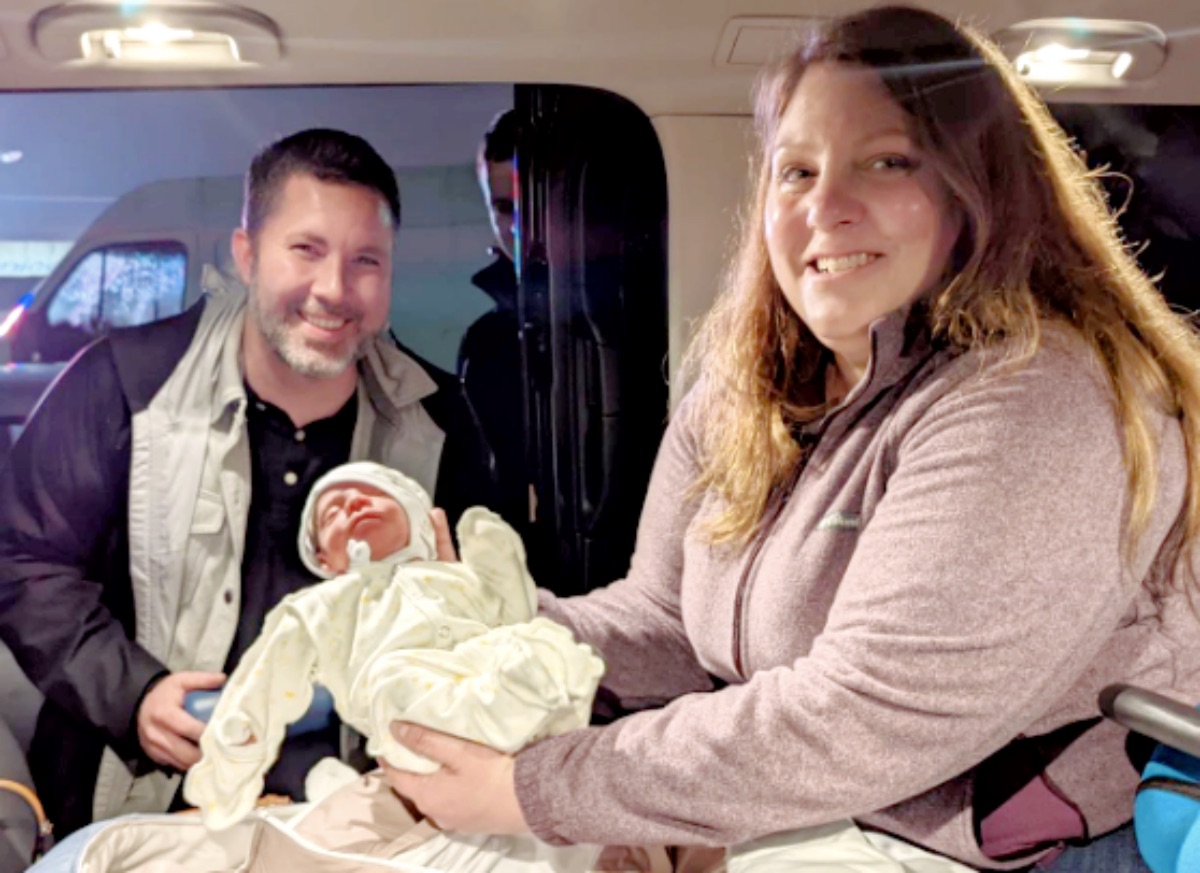 90 Day Fiance stars are on a baby roll at the moment. Anna Campisi and her Turskish husband, Mursel recently welcomed their baby by surrogate and they named him Gokhan. Plus, she dropped some new photos of their son on the same day that Loren Brovarnik announced that baby number three comes along.

Not every relationship and not every child gets such a happy story as Anna and her bee-loving husband, Mursel. In fact, hardly anyone thought the couple would make their relationship work. After all, he seemed a bit spineless, and TLC fans slammed him because he wouldn’t tell his mom and dad that Anna already had kids. However, it worked out in the end, and in 2020, they announced their plans to have a baby,

Of course, 90 Day Fiance stars having babies really isn’t huge news, as they grow in number every season. Yara Zaya and Jovi’s baby joined the ranks of cute kids like Deavan’s Taeyang. Memphis had a baby, as did Paola and Russ, and more. However, Gokhan’s story seemed hugely interesting as his surrogate mom was in Ukraine when the war with Russia broke out. In fact, Anna went there to fetch their son.

Anna Campisi took to her Instagram on Friday, May 6, and posted up four photos of Gokhan. In one of them, Mursel looked like he’d found God. Then, a very sweet photo of Anna’s son with the baby touched the hearts of fans. In another two photos, Gokhan starred all by himself.

In her caption, the 90 Day Fiance star wrote, “Our little Gokhan is doing well! He’s more alert now and is getting a lot of love from his big brothers.”

When fans first met the couple, they found out that she already had three boys: Joey (15), Gino (14), and Leo who was just six at the time. You might recall that Joey really didn’t take to Mursel. However, he soon became a further figure to the boys.

90 Day Fiance fans took to the comments section of the photo dump by Anna Campisi. They seem to think that little Gokhan is too adorable, Some of them asked Anna if they were all safely home from Europe. Well, she didn’t take her sons with her to Ukraine, so it seems that they safely made their way back home.

One fan said, “The picture of your son holding his brother … golden. So much love.”

Another fan commented, “Oh he’s so precious! God bless you all, so happy for you guys! Greetings from Sydney Australia 🇦🇺 ❤️”

Additionally, in reply to comments, Anna told her fans that Mursel is helping out with the baby and he already started changing diapers.