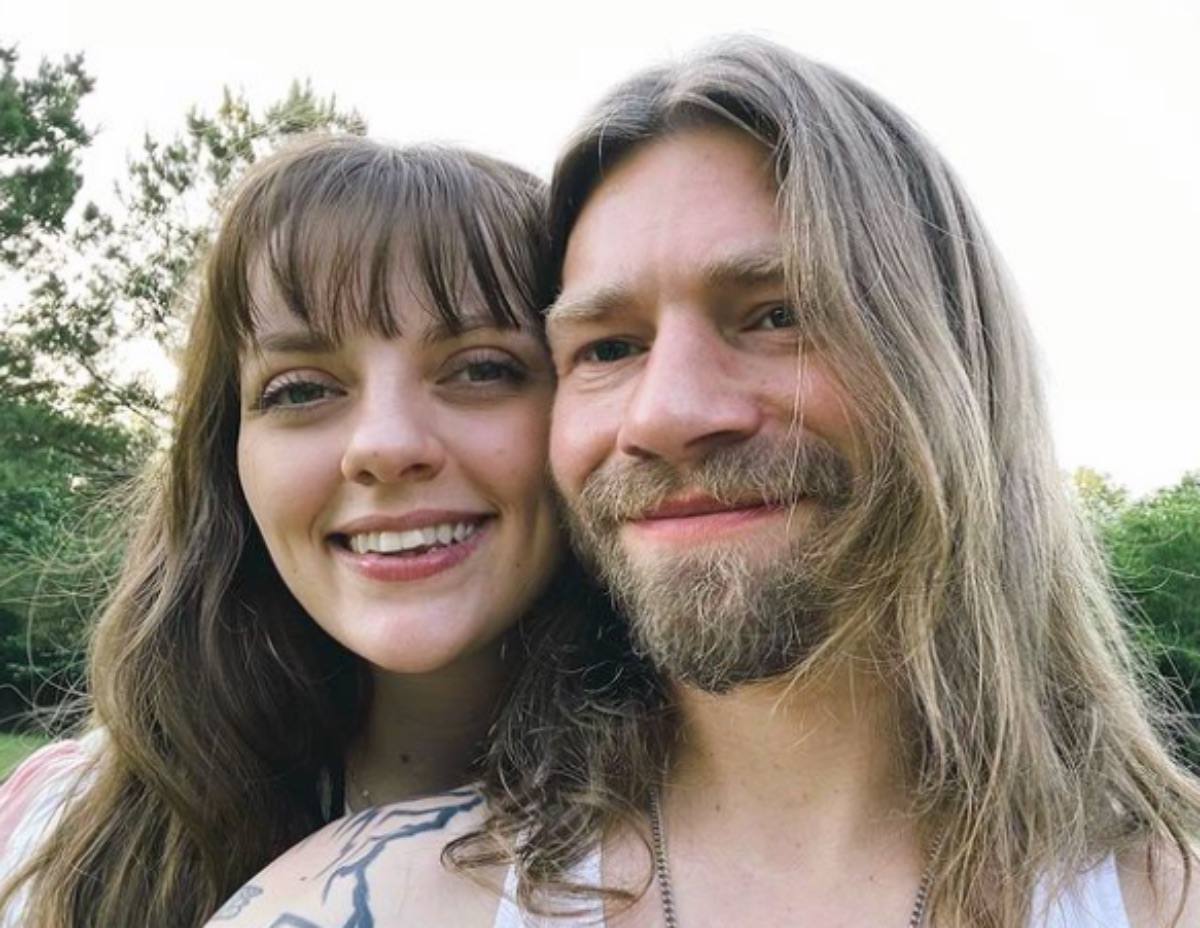 Alaskan Bush People spoilers and updates tease Bear Brown took a plea deal in his domestic violence case. Some fans have been wondering how he’s been since his arrest.

Fans may recall that Bear was arrested near his house in Loomis, Washington, for domestic violence charges. Solomon Isaiah Freedom Brown was accused of pushing his wife forcefully as he tried to get her cellphone. In Washing State, such chargers are considered as an attempted battery, which meant their physical fight was quite serious.

It all started when Raiven reportedly moved from their home to a trailer. Bear allegedly placed his hands on Raiven as he tried to hold her down.

Back in March, Bear asked for a jury trial, but he has waived his rights to that after he agreed to a plea deal. He was expected to make another appearance in a court in Washington on May 12. The plea was presented and accepted by the judge who presided over the case during that time. 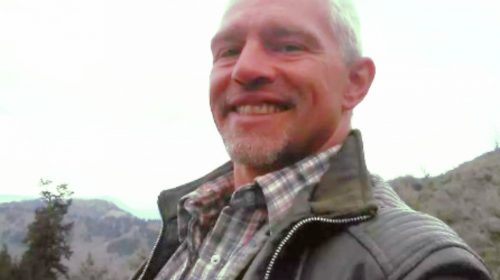 At first, Bear pleaded not guilty to domestic violence charges. But it remains unknown what kind of punishment Bear has agreed to face after accepting the plea deal. The news about this case was made public after Raiven asked the court to rescind its no-contact order, which she filed after the reported altercation.

Bear and Raiven Remain Silent Over The Incident

Even after the news about the plea deal broke, Bear and Raiven have decided to remain quiet about the incident. Since the incident, the pair have maintained a united front, and they even went on a honeymoon in Seattle. Raiven also shared a post wherein she said that what happened between her and Bear shouldn’t be shared online.

“I appreciate people being supportive and reaching out. That being said, I do not have anything to share publicly. I want the best for my family and I hope that this ends in my family’s best interest,” Raiven said in a post. 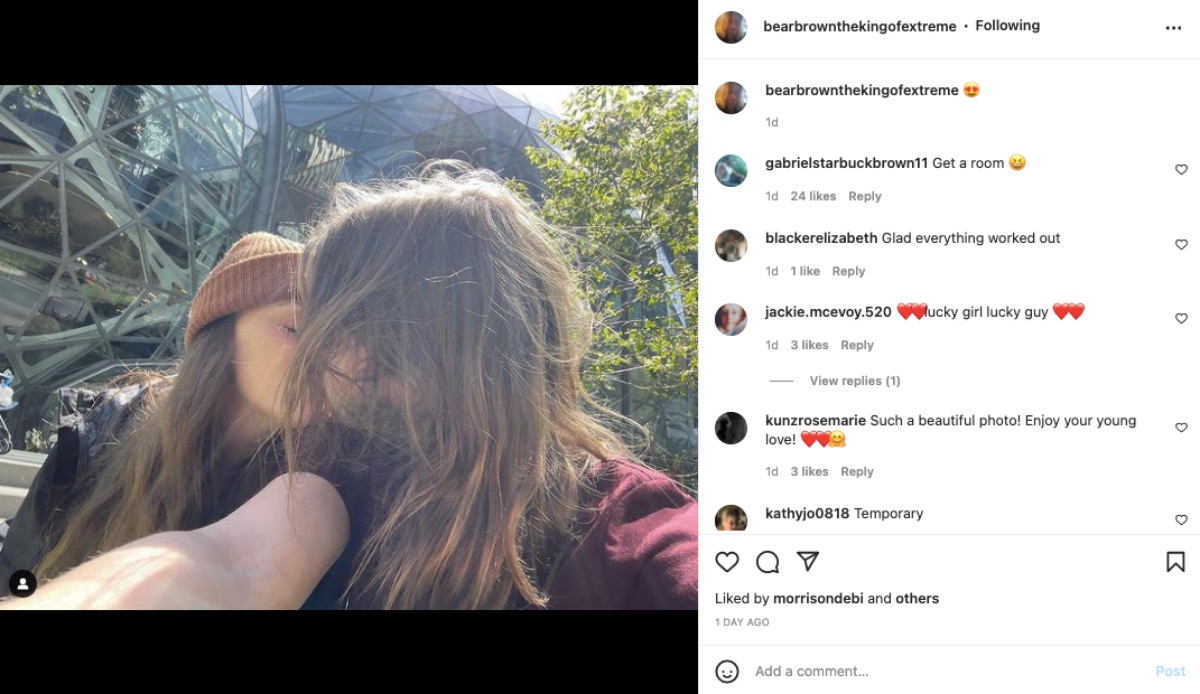 She pointed out that people who are outside their situation can’t understand what they’re going through.

“For anyone who genuinely cares how the real people in this situation feel. All I want is the respect and privacy to handle our personal issues as a family alone. This is all I will share no matter what goes on throughout this situation. I have no desire past this post to defend myself or the situation,” Raiven continued.