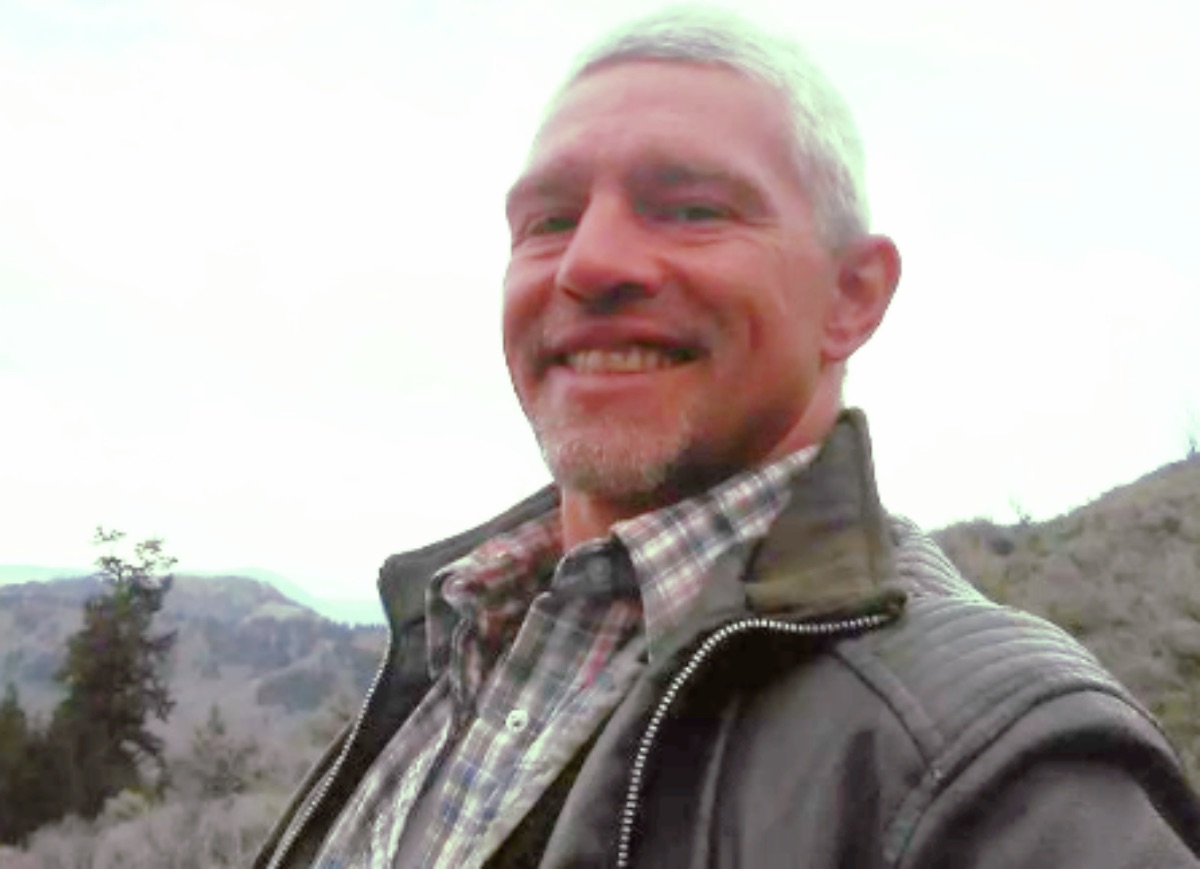 Matt Brown’s life has gone through a lot of struggles, including his addiction issues. But he’s trying to make things better after he got out of rehab. When he got out, he made a lot of shocking revelations against his family and the network.

He’s living away from the North Star Ranch, where his family stays. The eldest son of Billy and Ami Brown has been sober for two years and is rebuilding his life at Brown Town. 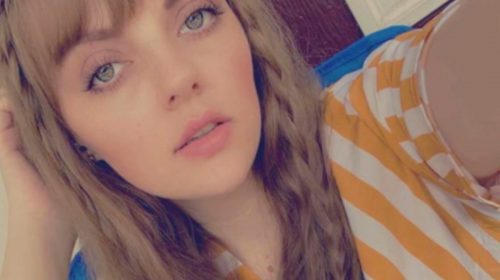 Discovery eventually took him off the show and he’s been estranged from his family ever since. But life continued for Matt even after leaving Alaskan Bush People. He became more active on social media, particularly YouTube and Instagram.

In his social media accounts, Matt posts videos that give his fans a glimpse of what he’s been up to. He also posted longer clips on YouTube. Meanwhile, he was required to check on Instagram as he continues to practice accountability during his ongoing recovery process.

The former reality TV star revealed that he just returned from a hike in Chopaca Mountain. He captioned the video, “hard work in the orchard.”

In the video, he explained that he’s helping in making sure that the orchard is growing well this season. He also showed that the trees were starting to flower, too.

He shared that his recent trip to the Chopaca Mountain “was a really nice adventure.” 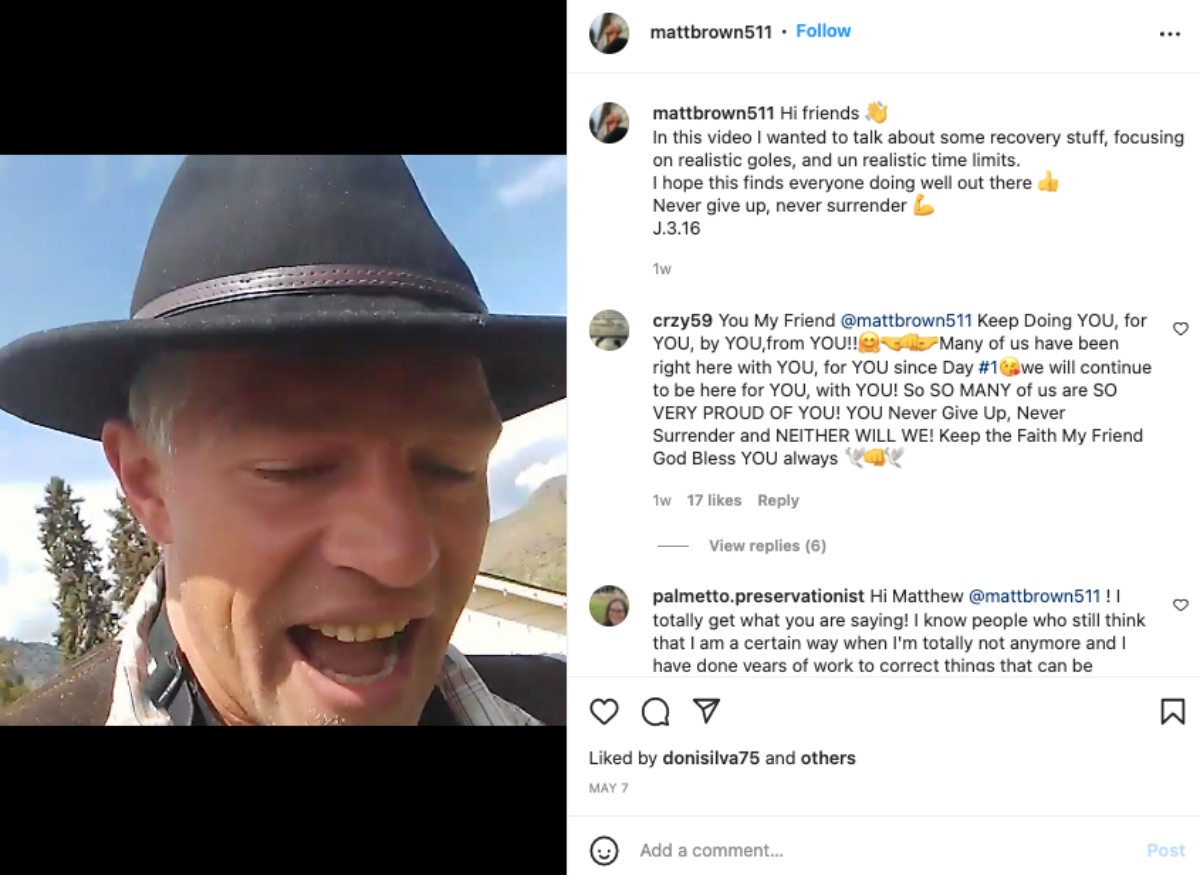 “It was beautiful, lots to see, the snow was out of my way so I got to take a couple of adventures up and check things out,” Matt shared.

He has a lot of videos to share but he still needs to edit them. But he promised to share more details soon.

Matt revealed that he’s got his work cut out for him after his trip to the mountain. But he said that being busy makes him happy. He also wanted to talk about his life-based recovery, goals, and setting realistic expectations. He also shared updates about his new job, getting a driver’s license, and the things that make him feel good about the life he’s currently living.