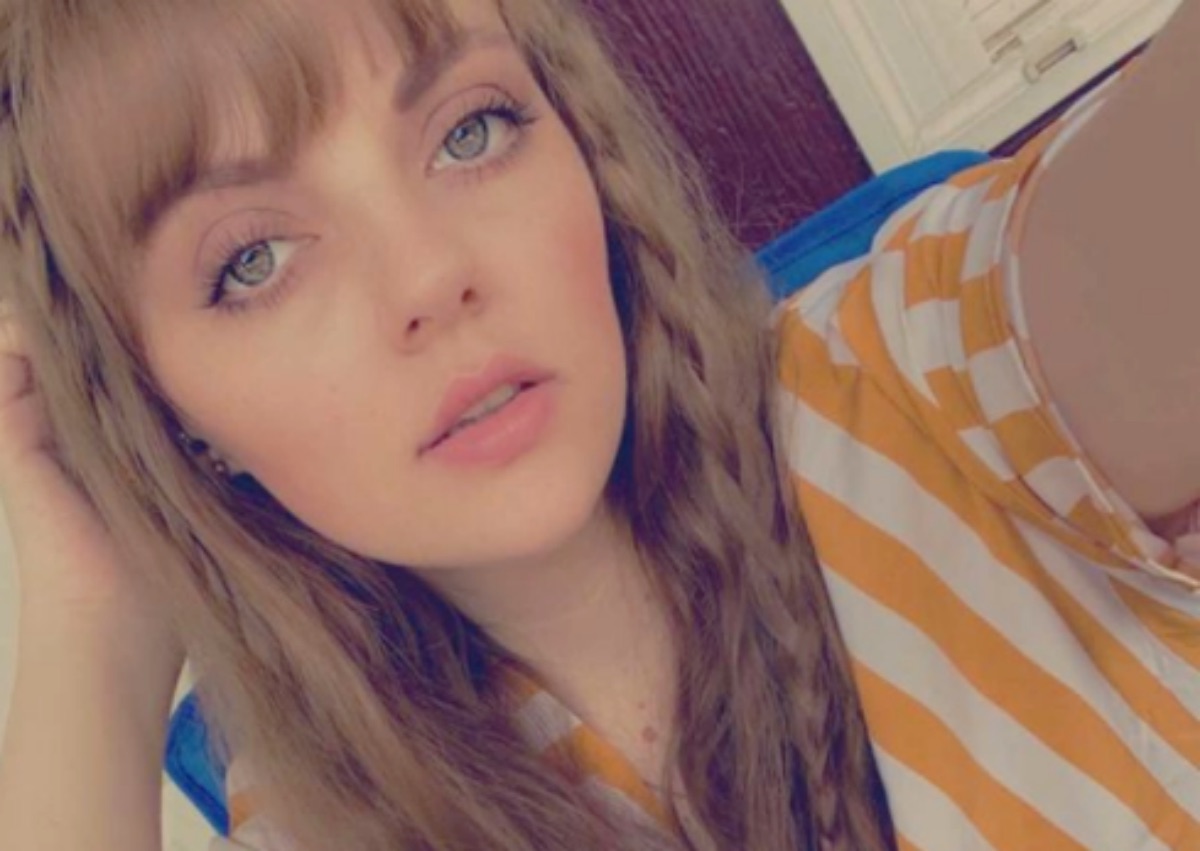 According to Screen Rant, the mother of one took to Instagram to share a touching tribute to her mother and mother-in-law. The post included her mother and Ami Brown together at Raiven’s wedding. Continue reading and we’ll fill you in on the details.

Raiven Brown keeps her posts on social media fairly upbeat considering the legal issues her husband is going through. The couple has reportedly endeavored to put on a happy face amid their somewhat chaotic situation.

The Alaskan Bush People couple has weathered a lot of storms in their relationship so now isn’t much different, except now, according to Screen Rant, they’ve been trying to point themselves in a more positive direction. 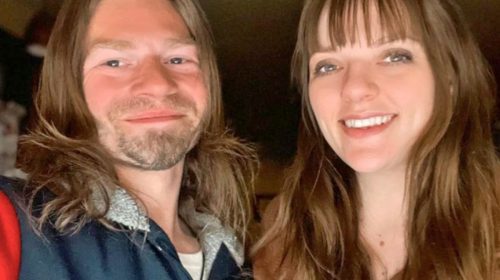 Raiven and her husband Bear Brown recently celebrated the Easter holiday up on the Brown Family Mountain together and let fans know they were doing better. As Alaskan Bush People fans know, Bear was arrested back in March on domestic violence charges.

Though Bear and Raiven have had a lot of issues they are assuring viewers that they are doing better and they seem to be committed to presenting a united front to fans and critics alike.

On Sunday, Raiven shared an image with two of the important ladies in her life, her mother Kassy Michelle, and mother-in-law Ami Brown, at her wedding. Alaskan Bush People Fans may recall from the wedding that Raiven was dressed in all white while everyone else in the picture wore red. 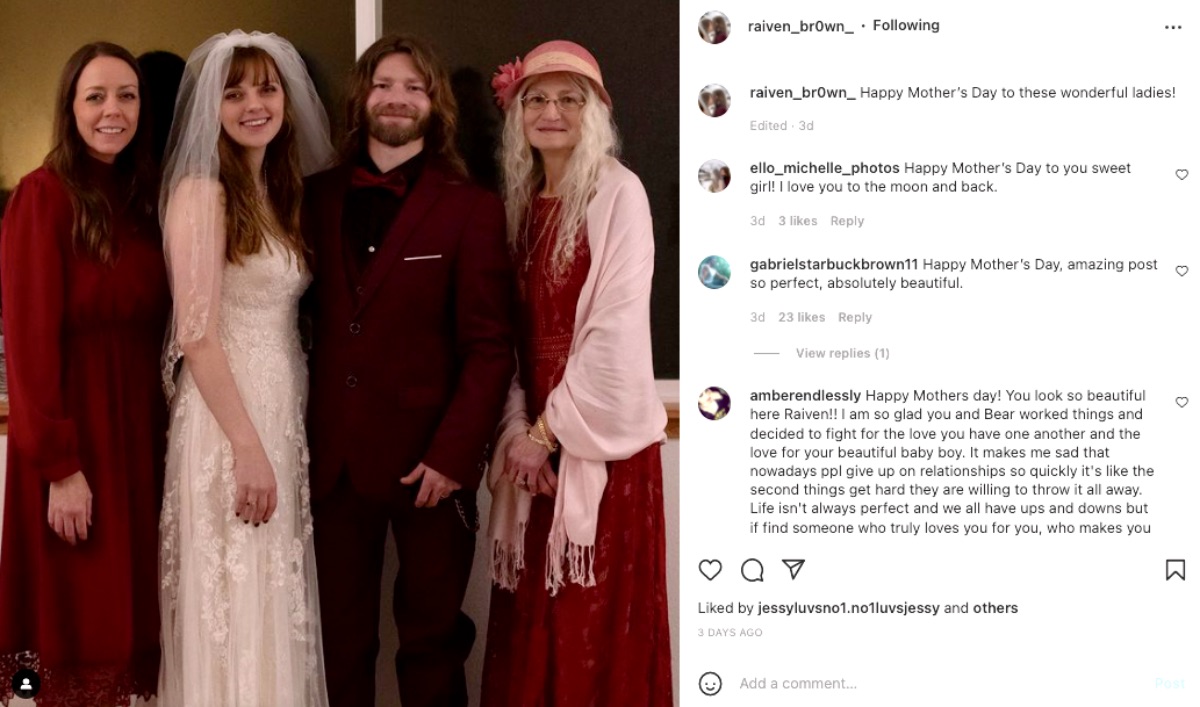 Bear’s brother Gabe Brown commented on the post, writing, “So perfect.” Several of the Wolf Pack reached out to the family matriarch for Mom’s Day as she’s been reportedly struggling since her husband Billy Brown passed away from a seizure in February 2021.

The Alaskan Bush People matriarch is currently embroiled in a legal mess over her husband Billy Brown’s estate. Ami Brown, 58, recently appealed a judge’s ruling on the estate.

Her son Gabe was sure to let his mother know how strong he thought she was in his own Mother’s Day tribute. Fans know that Raiven is doing her best to try and hold her family together amid all the drama. And though the series has yet to be renewed, Raiven and her mother-in-law seem to be working on their relationship.

Be sure and keep up with your favorite Alaskan Bush People. Return here often for more spoilers, news, and updates.