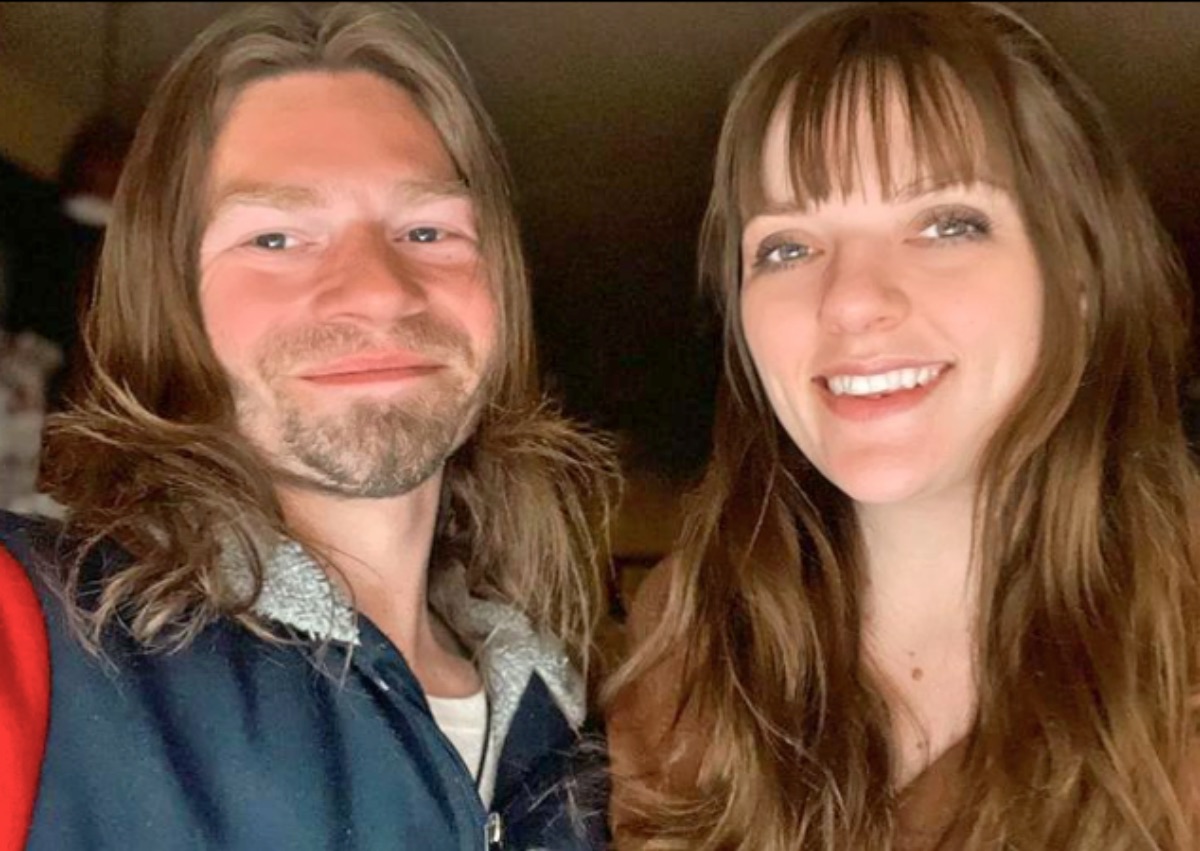 Alaskan Bush People spoilers and updates tease that star Bear Brown might be going to jail after accepting a plea deal for domestic violence against his wife, Raiven Brown.

According to The Sun, Bear and Raiven Brown have agreed to terms with a plea deal after the March assault. After the recent reports that Bear Brown accepted a plea deal for his violence case, many fans have been curious whether the Alaskan Bush People celebrity will face jail time.

Bear Brown to Appear in Court on May 12

Fans and viewers speculate that Bear Brown would be in jail after his reappearance in the Washington court on Thursday, May 12. But as of now, there’s still no confirmation whether Bear Brown will get to jail or not though the court may charge him some fine.

The details of the plea also remain under wraps. However, the reality star has maintained that he’s innocent and that the charges against him were unfounded. He originally pleaded not guilty, so that’s still likely the case. 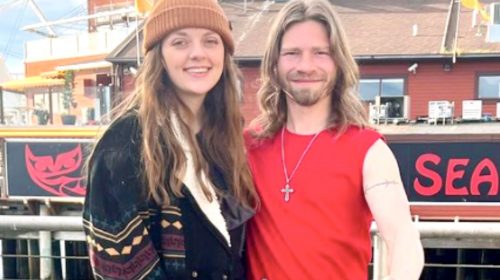 Bear Brown’s acts of domestic violence against Raiven Brown have affected his image. To recall, Raiven filed her first domestic violence report against her partner in 2019 when she was pregnant with their son, River Anthony.

Even though the couple has a complicated relationship, Raiven Brown now stands by his husband. Raiven has defended Bear Brown on social media and took back the restraining order she initially filed against him.
Raiven Brown requested that fans avoid speculations and making judgments against her husband because nobody knows what truly happens between them except them.

The couple seemed to have sorted their personal issues not long after the alleged altercation. They’ve reconciled and have been sharing photos of their family on Instagram.

Raiven also asked fans to not share anything with the public. Indeed, a wife will always seek to maintain her family’s dignity. She also says that what matters most now is their son. 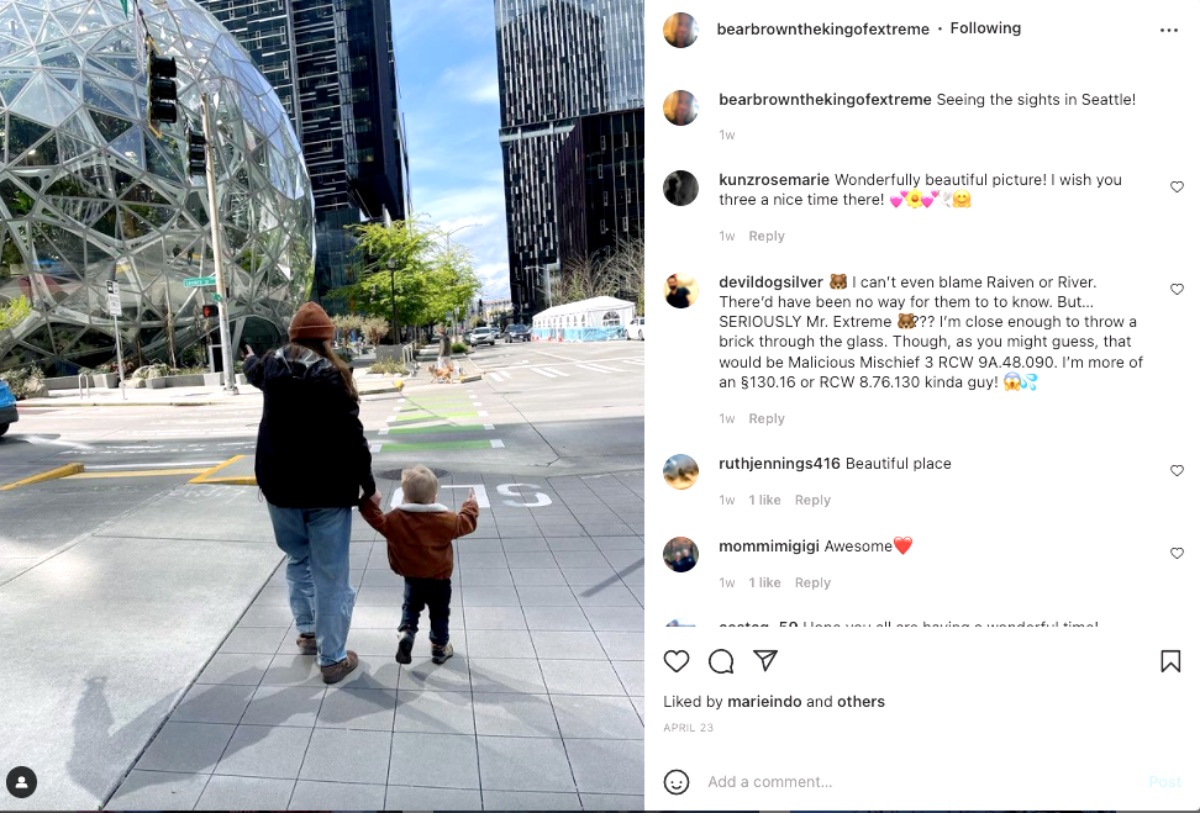 Elsewhere on Alaskan Bush People, Bear’s mom, Ami Brown has filed an appeal to the court to dismiss a $500K lawsuit against her late husband, Billy Brown. Will the court grant her appeal or is it a lost cause?