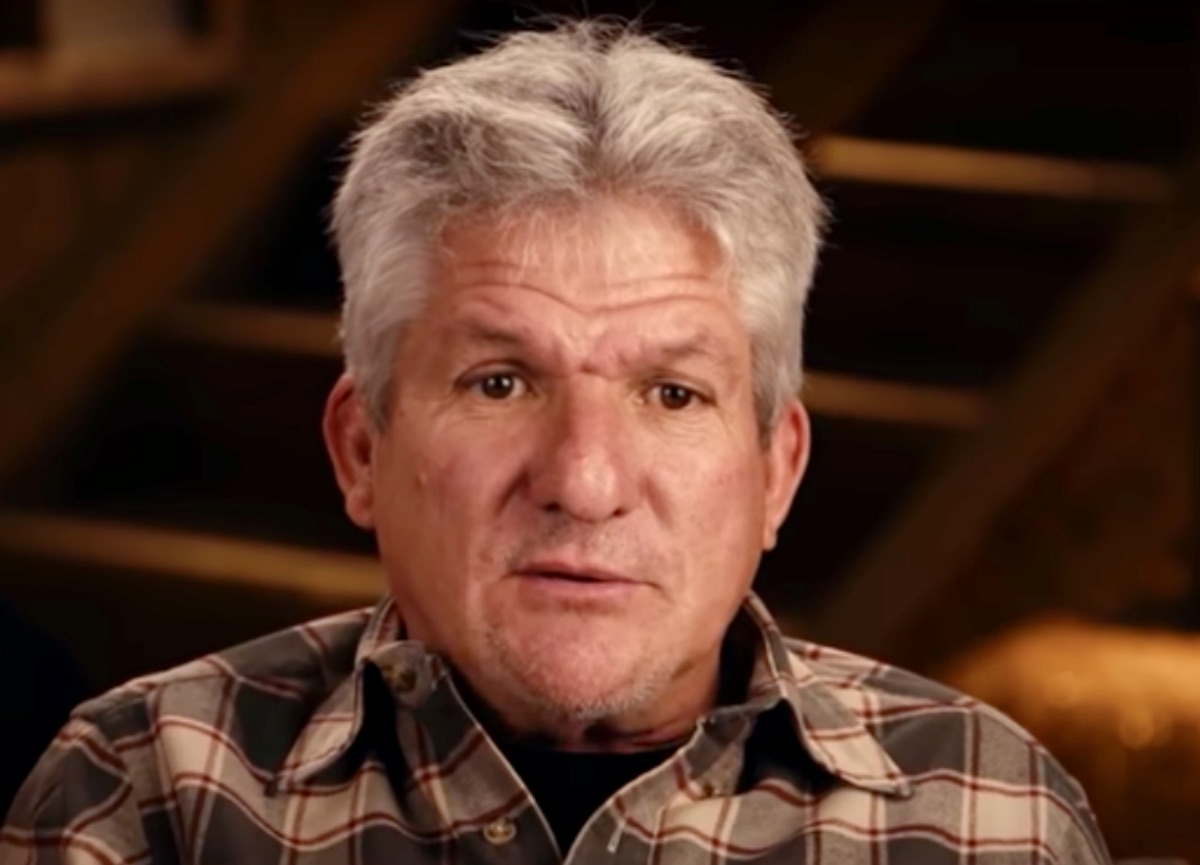 Little People, Big World, (LPBW) Season 23 dropped a number of teasers and in the first one, fans saw that Tori was clearly uncomfortable being with Matt and Caryn. So, Zach said that they’d grab the kids and get out of there. Well, he didn’t want grandpa Matt Roloff around the kids. Nevertheless, Matt was spotted at Jackson’s fifth birthday party.

The new season of the TLC show brings a lot of hate for Matt and Caryn. It came after Zach offered to buy the northern section of the farm. Anyway, it all went south and Zach and Tori left the farm. There’s a lot of toxic behavior going on, and disappointed fans hate to see the family split again. 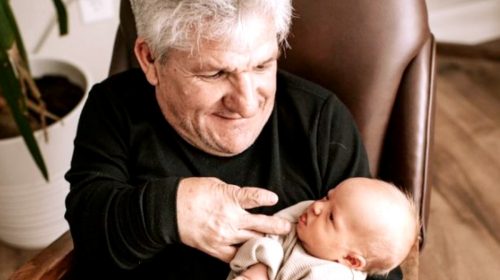 LPBW fans noticed that when Tori’s new baby Josiah Luke arrived, Matt met his new grandson. Well, the birth happened recently, as did Jackosn’s fifth birthday party. So, some folks wondered if the fall-out was all scripted. Bear in mind this all happened after Matt said that he put the portion of the farm that Zach wanted up on the market.

Belatedly, Matt posted up a photo of Jackson just after his birthday. However, he wasn’t actually in the photo. So TLC fans trolled him. In response, the grandpa of 7 kids told them that they watch “too much TV.” Well, with new footage of Matt attending Jackson’s celebration, either it was scripted, or all is forgiven.

LPBW star Tori Roloff posted up a photo on Instagram, but it didn’t show Matt. However, in her stories, clips revealed him standing up and walking away from the table where Jackson sat next to a huge cake. Another shot revealed him sitting in the background with his crutches. (His head was chopped off,) but Matt was recognizable.

LPBW fans took to the comments section of Tori’s main photo and wished Jackson Roloff a happy birthday. Those who also saw the Stories talked about Matt. One of them said, “One of the best presents was that grandpa Matt was there, yay❣️.”

Perhaps Zach and Matt got over their differences and forgave each other. After all, apart from the birth of Josiah and Jackson’s birthday, a lot of footage in the new season was old. Bear in mind, Tori and Zach relocated to Washington back in October last year.

What are your thoughts? Do you think that everyone settled their differences? Or, is the family drama just scripted for the TLC show? Sound off in the comments below.