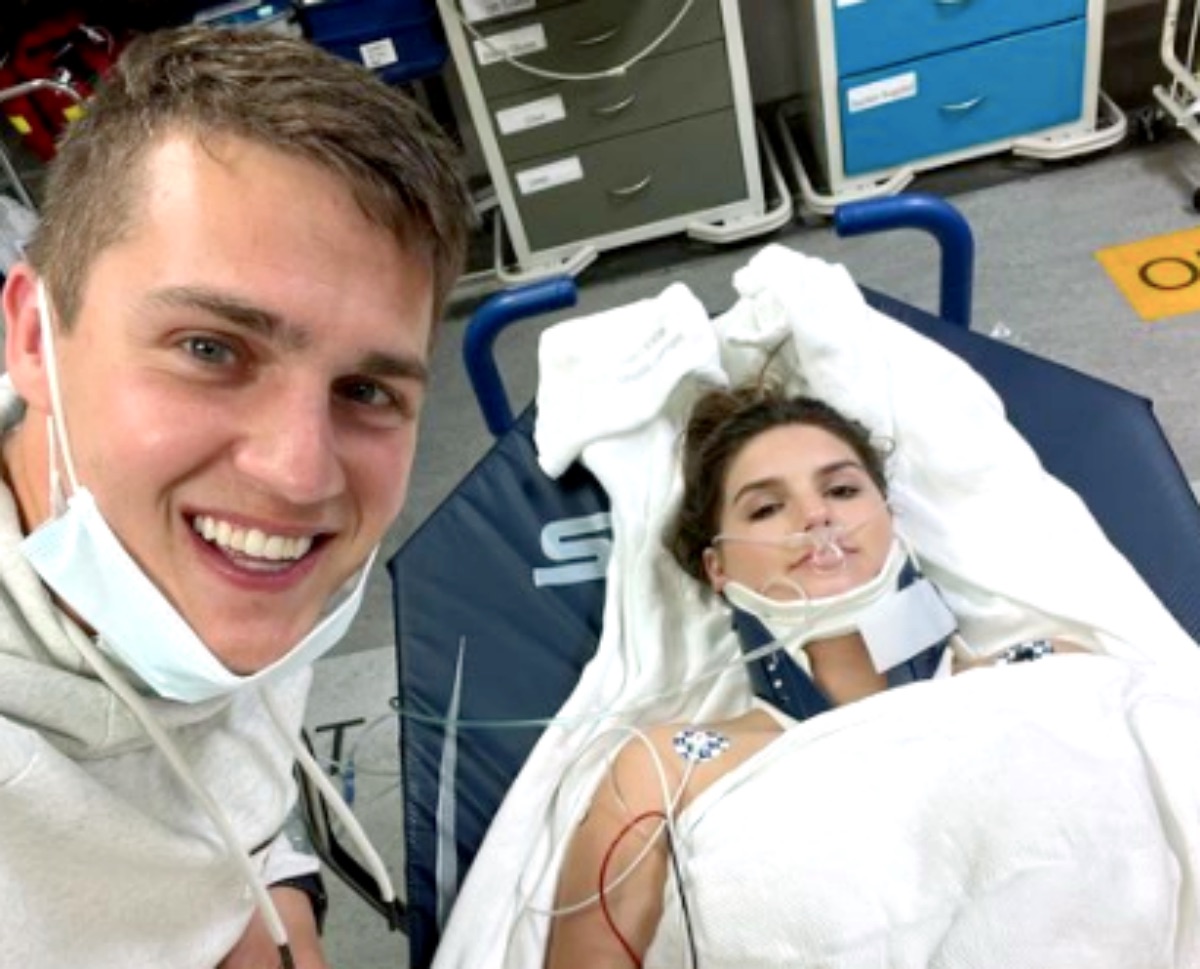 Bring Up Bates alum Carlin Bates shares a lot of things with her social media followers. Well, now that she’s been suffering from scary seizures, she and her husband Evan Stewart are not holding back. A few days ago, she shared about getting an EEG so the doctors can determine the kind of seizure she was having. Later, they released a video of her actually having a seizure.

Bring Up Bates – Carlin Bates Is Obviously Worried About Seizures

UPTV fans know that the couple often talks about their daughter Layla on their YouTube vlog. Plus, they covered their hunt for a new home, and before that, they took fans through her covid-19 experience. Additionally, when Layla was younger, they documented scary moments involving her heart. 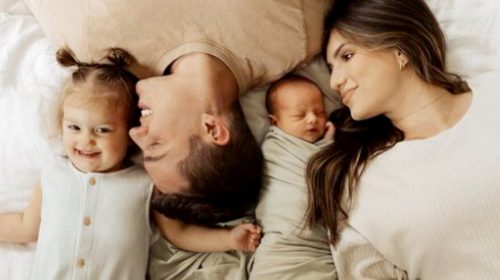 Now that the Bring Up Bates alums struggle with Carlin’s health, she’s not holding back on what’s going on. A few weeks ago, she started experiencing seizures. Naturally, they worry Evan a lot. After all, they don’t know when they might happen. So she was admitted to a hospital and more tests came after that.

Bring Up Bates – Doctors Don’t know What Causes The Seizures

An EEG didn’t really help to determine the underlying cause of the seizures. In a new video on Youtube, the couple talked about the fact that she didn’t experience one during the EEG. So, the doctors were able to establish that they seem like epileptic ones, but quite why, eludes them. As Evan explained, they could be heart or neurological-related episodes.

In the newest video, the Bring Up Bates alums actually posted up Carlin experiencing a seizure. During it, her legs were in spasms, and she breathed hard. Additionally, her eyes rolled back. All the time, her entire body shook. Whilst it’s scary to watch, it certainly is educational that they showed her personal distress.

UPTV Moved By The Video

that was so hard to watch, I may or may not have balled me eyes out. I can’t even imagine, I hope y’all get answers to exactly what is causing this to happen. Your husband is amazing and so is his family! I am definitely praying for you and your family!”

Follower Carrie Ogdon wrote, “Man I’m crying this just breaks my heart! I hate seeing how bad this was. Poor dear Carlin! I hope they figure something out!”

Hopefully, as they continue their journey, Evan and Carlin find the answers they need so that doctors can treat her.

Be sure to catch up on everything happening with the former UPTV cast right now. Come back here often for more Bringing Up Bates spoilers, news, and updates.