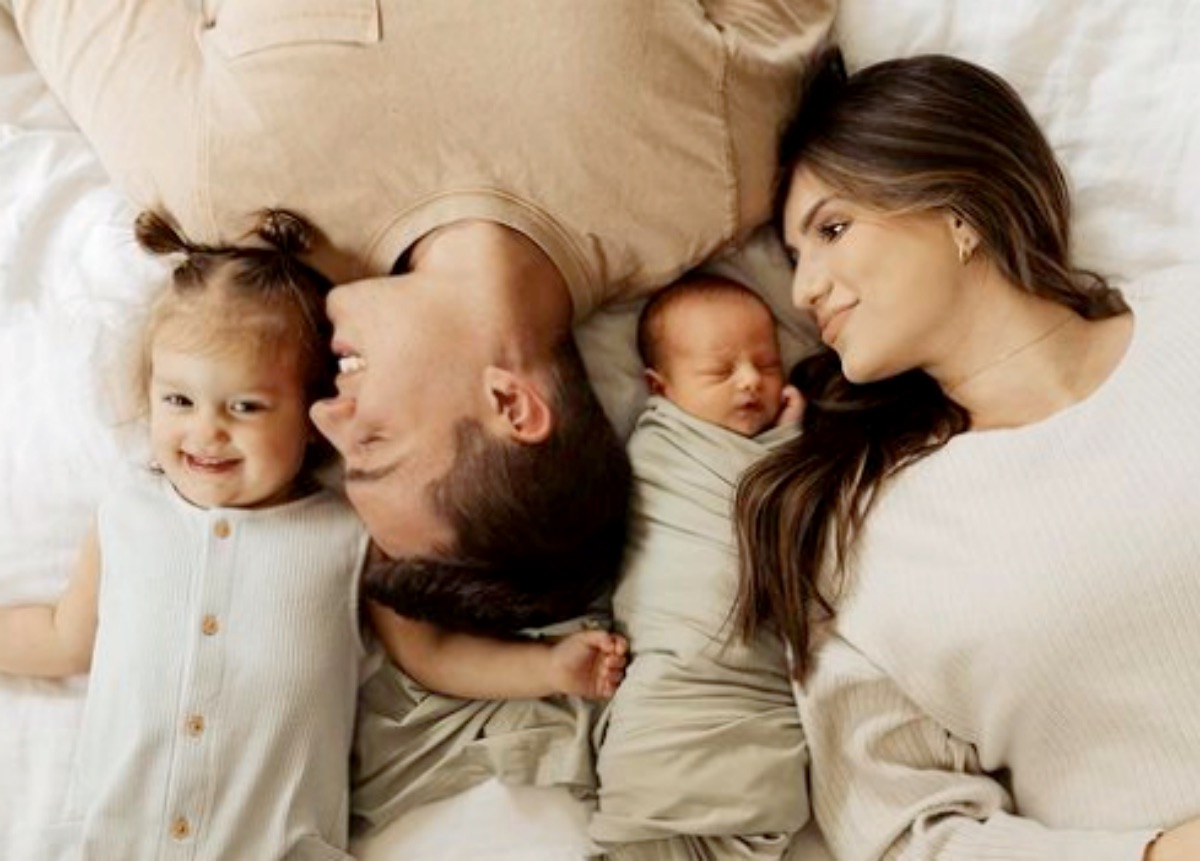 Bringing Up Bates fans become increasingly concerned for Carlin Bates Stewart. The young mom of two suddenly started experiencing seizures. Evan and Carlin appeared on their YouTube talking about it. Since then, updates came along. But now, the former UPTV star has been admitted to the hospital after suffering more episodes that seem quite random.

If you ever witnessed a seizure, it can be quite terrifying. Sometimes, the patient’s eyes roll back and their face loses expression. So, you might think that they are dying. They often collapse after what seems like an epileptic fit. Then when they come around, sometimes they drool a lot. It’s really very scary, and Evan had more than his share of that lately.

The Bringing Up Bates couple gave an update from Nashville recently, and they were awaiting tests with specialists. At the time, Carlin said that they hoped to be back home soon. In fact, folks were looking forward to updates on their YouTube by Evan. However, more seizures followed. So this time, she was admitted to the hospital. Evan shared about it on his Instagram Stories on Sunday, May 22.

Evan Stewart looked tired and very worried as the explained that the episodes are very “random.” Additionally, he pointed out that “she’s doing okay,” but they don’t know when the seizures might reoccur. So, he asked for prayers and thanked UPTV fans who already pray for Carlin’s health.

The Bringing Up Bates alum apparently suffered from “a really bad episode,” which resulted in admission to the hospital. If you think that Carlin is aware whilst seizures take place, it’s probable that she isn’t and might not even remember them.

What To Do During A Grand Mal Seizure

Evan previously suggested that the seizures suffered by the Bringing Up Bates alum seemed to be of the grand mal type. Well, according to The Mayo Clinic, a “grand mal seizure causes a loss of consciousness and violent muscle contractions.”

Sometimes, people might experience one and then never experience them again. So clearly, multiple ones are worth investigating by medical professionals. They can be caused by a number of conditions, so the medical specialists will need to establish what is causing them.

If you witness one, what can you do? The website notes:

Carefully roll the person onto one side

Place something soft under his or her head

Don’t try to restrain someone having a seizure

Clear away dangerous objects, if the person is moving

Stay with the person until medical personnel arrive.”