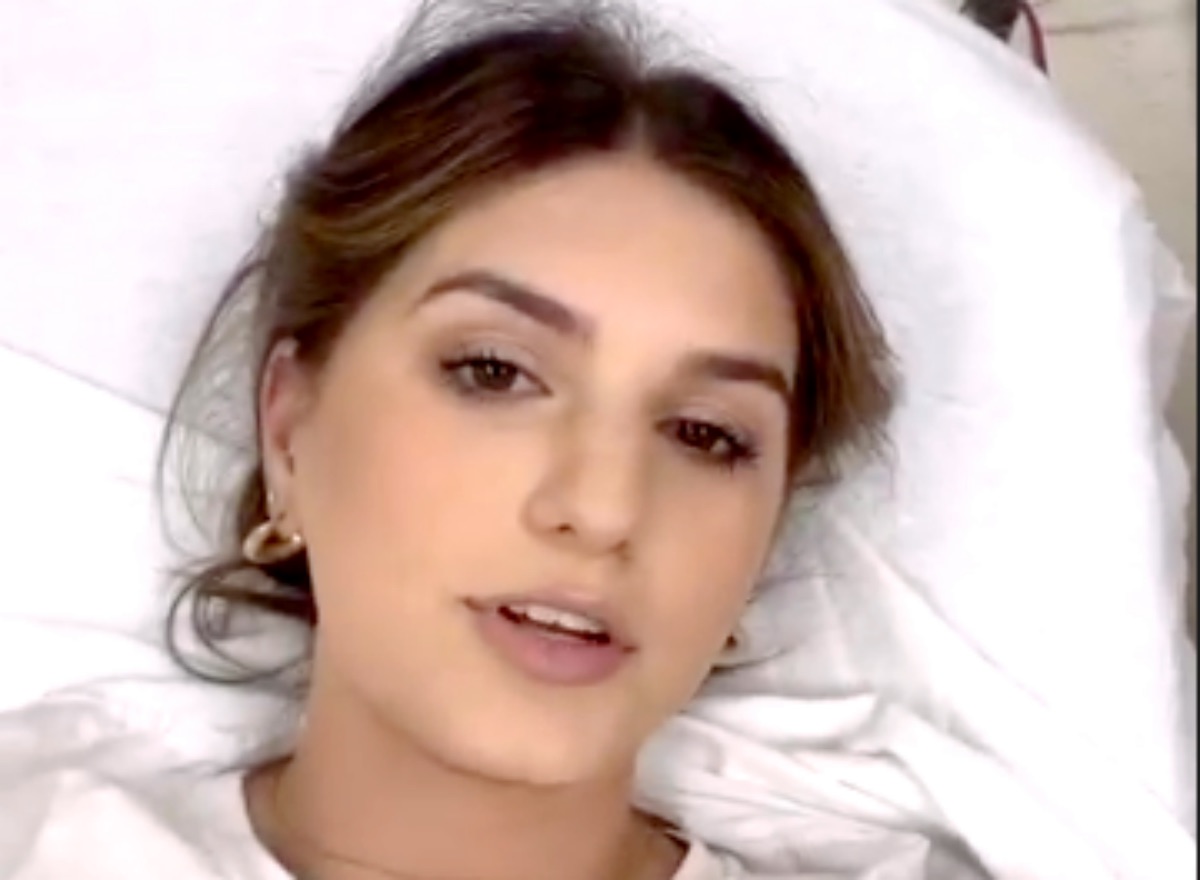 Bringing Up Bates alum Carlin Bates Stewart ended up at the emergency room for the fourth time as she’s experiencing seizures. Of course, she and her husband Evan worry about it as they can indicate an underlying condition. Actually, it sounds really scary. So, what happened? Read on to find out.

Things didn’t go completely well for Carlin and Evan over the last six months or so. They went off to buy their own dream home, but it all fell through. Distraught and tearful, she and her husband spoke about it on their YouTube account. Well, they tried to act philosophical about it, but it was obviously a dispappintment.

The Bringing Up Bates couple expected a second child and at the worst possible time, their show was canceled by UPTV. It came out of the blue, and few fans bought the reasons as being just a change in programming. After all, a large portion of the expected season was already filmed. Anyway, some folks felt that it had something to do with a sensitive comment made during a game of charades. 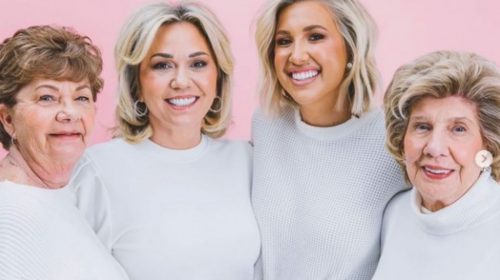 Now that she had her baby, more bad news reveals that Carlin Bates Stewart seems to be unwell. In fact, she has now had what seem to be multiple seizures.

Three days ago, Evan and his wife shared that she collapsed while he went to a game of golf. Fortunately, she passed out whilst sitting in a chair. From the way he talked, it seemed that Evan thought it might have something to do with the birth of their new baby. In fact, he felt that his wife had not really gotten over the birth very well.

Unfortunately. the Bringing Up Bates star seems to be having more “fainting spells” that are really more like grande mal seizures. Taking to her Instagram Stories on May 18, Carlin said that she was at the ER for the “fourth time.”

Meanwhile, Evan explained that her seizures this time had the classic sort of grande mal symptoms The eyes that roll back, and the sudden collapse certainly seemed to sound serious. He mentioned the word “epilepsy,” but of course, seizures could come for other reasons as well.

Fortunately, this time, his dad was there to catch Carlin as she fell. But now, Evan’s afraid to be more than a few feet away from her.

When they left the ER, Carlin was able to walk, and they confirmed that they were on the way home. However, they will make an appointment for a neurologist to see Carlin soon.  You can see the first video that arrived three days ago, below.