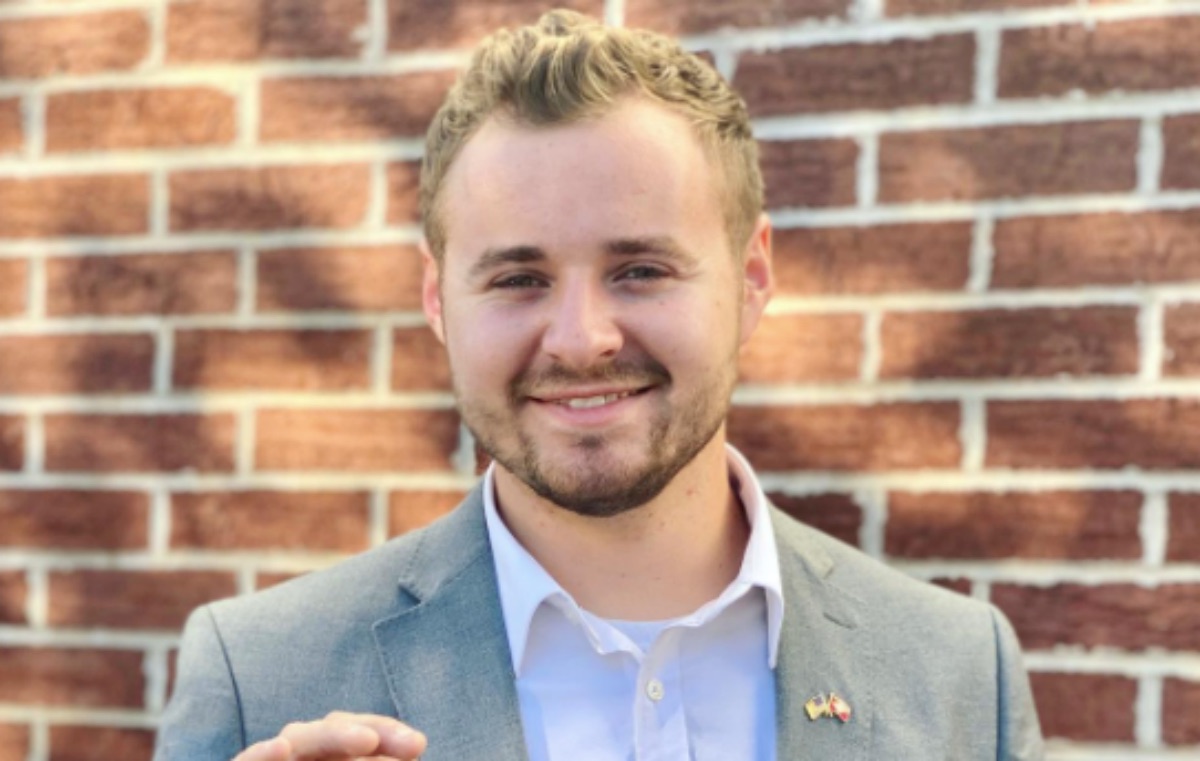 Counting On alum Jed Duggar managed to upset TLC fans several times during Katey Nakatsu’s pregnancy. Then, when he took her to the hospital, he managed to get more fans annoyed by his condescending and awkward way with words.

On May 2, 2022, Jed proudly announced that he and Katey welcomed their first child. He told his fans all the usual things like weight and length and told them that they chose the name Truett Oliver Duggar. At the same time, he also directed fans to watch Katey’s birth story on their YouTube Vlog. That’s when some fans became very irritated with him.

Previously, fans became annoyed with the Counting On alum because he announced his wife’s pregnancy in a way that offended many people. Taking to his Instagram, he said, “And then there were 3. Baby Duggar. Spring 2022,” adding a comment that she didn’t test positive for covid, but for being pregnant. Naturally, the disease devasted so many families, that hardly anyone thought he was amusing at all. 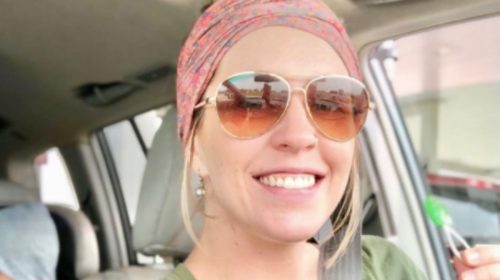 Counting On Fans Think Jed Is Way Too Condescending

When people went across and watched the video Part 1 about the birth, Katey sounded excited. Happy and clearly not bothered by the pain of giving birth, she hid any concerns very well. Bubbly and joyful, she prepared for her delivery in the hospital. That’s when Jed acted in a condescending and hypocritical way, fans thought.

Redditors discussed the Counting On comment on the r/DuggarsSnark subreddit. u/LisasBeautySpot wrote, “If anyone knows Katy, she’s AAAALLLLL about the food, he says whilst pinching on her cheek.”

The snarker also pointed out, “Mind you this is coming from a 23 year old man baby who has DEFINITELY piled on the weight since getting married.”

Counting On critics were quick to discuss how condescending Jed’s comment seemed. One of them wrote, “Even if I wasn’t in labor if my partner pinched my cheek and commented on my eating habits he would lose a hand.”

Another commenter wrote, “I’d eat the hand like a damn chicken wing.”

Meanwhile, others thought that cheek-pinching seems juvenile behavior for a married man.

This comment also arrived: “That is such a condescending and patronizing gesture. What a d–k he is.”

What are your thoughts about the comment Jed made about Katey’s appetite while she was about to give birth? Do you think he seemed “condescending and patronizing?” Sound off in the comments below.