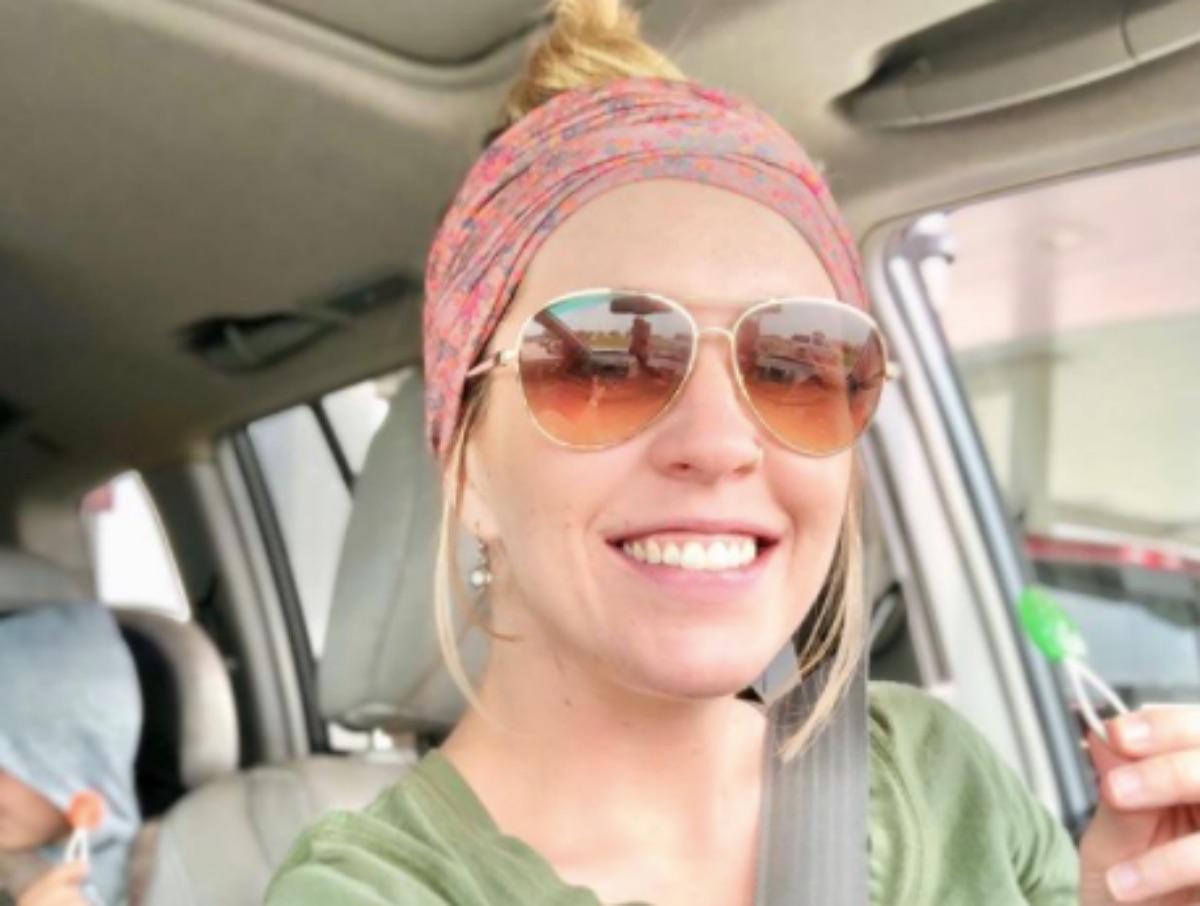 Counting On Alum Jill Dillard Announced Her Pregnancy In March

When Jill and Derick announced that she expects another baby, the news cheered up TLC fans, After all, she and Derick ride very high in popularity these days. They already have two sons, Israel, 6, and Samuel, 4 and hopefully, in the fall, they will meet a healthy sibling. If you don’t know, they expect another little boy. 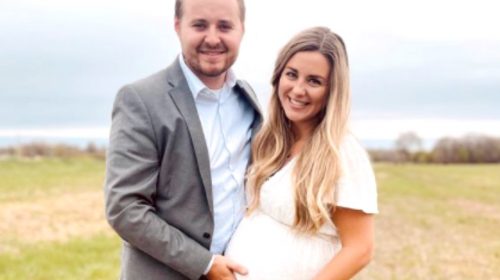 Counting On fans were a bit worried at one stage, because Jill, Derick, and the kids tested positive for covid-19. Fortunately, they all recovered and no reports of injury to her new baby arrived. These days, Jill gives her fans plenty of feedback about her new pregnancy. Of course, she also updates on their fun family activities.

Counting On Family Enjoys A Day At A BBQ Festival

Jill Dillard took to her Instagram on May 7 and shared a lot of photos of the family at the Blue Grass BBQ Festival. In her caption, she told fans that it was held at Silver Dollar City. Apart from the kids, her mother-in-law also accompanied them. Jill said, “We had a fun time… today,” adding, “The weather couldn’t have been any better! ☀️.”

Counting On fans noticed that one photo revealed Jill holding a giant confection. So, many of them said that it looked delicious. In the comments, she told her TLC fans that it was a “peach cobbler funnel cake!!” Actually, she “hadn’t ever heard of it, but it was amazing!” If you are wondering, she did share it with the other family members,

What Is A Peach Cobbler Funnel Cake?

Some Counting On fans told Jill Dillard that they’d never tried a Peach Cobbler Funnel Cake either. Well, you can make them at home and Norine’s Nest has a simple recipe. Basically, it consists of fried sweet batter covered in powdered sugar and cinnamon. The website says that the rest of it is a topping of “vanilla ice cream…with ..fresh diced peaches, and a squirt of whip cream!”

No wonder TLC fans slavered over the cake that Jill thoroughly enjoyed on her outing. Have you ever eaten a Peach Cobbler Funnel Cake? Let us know your thoughts about it in the comments below.

7 Little Johnstons: Anna’s The Third Child – Why Did Amber Call Her The Oldest?