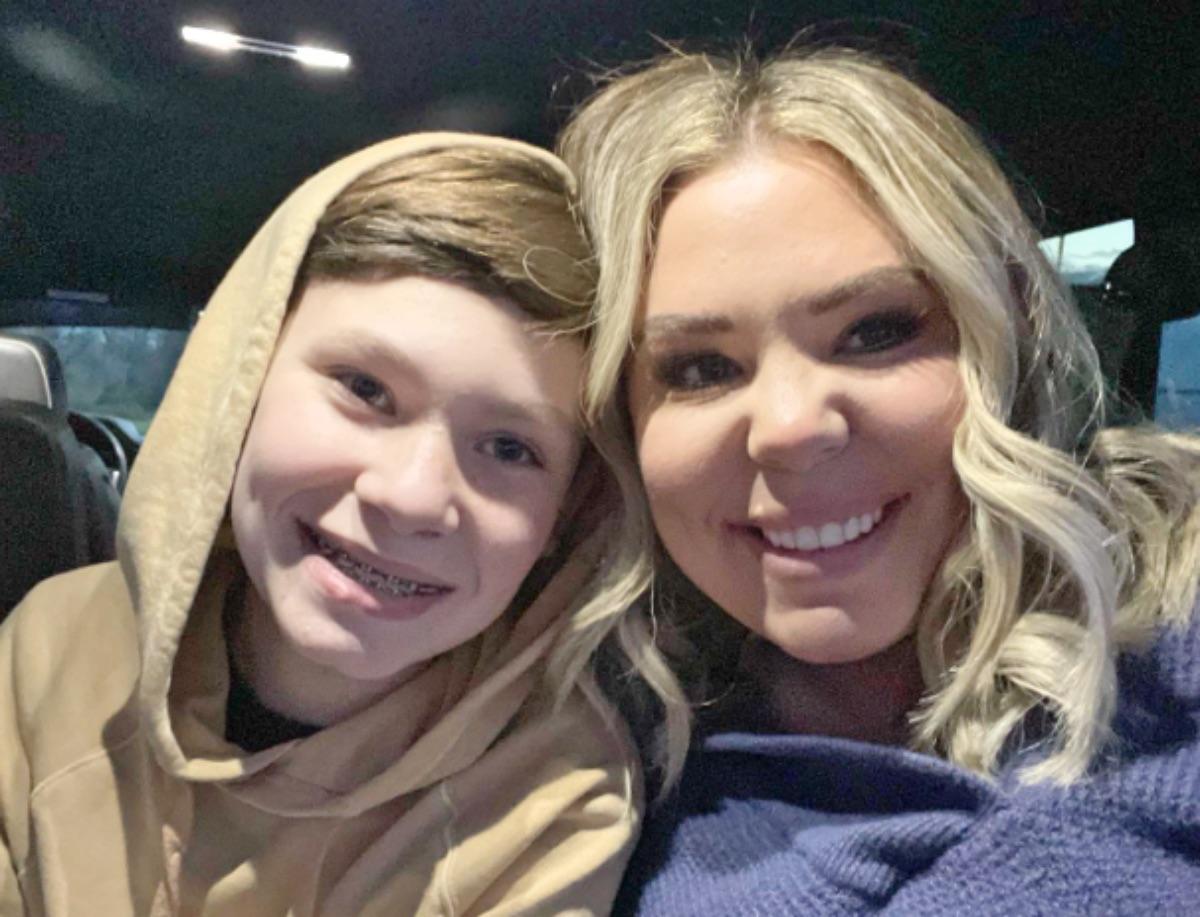 Teen Mom 2 fans followed Kailyn Lowry on MTV for about eleven years and they heard her threaten to quit the show in the past. In April, she again said that she would quit, but some folks took it with a pinch of salt. However, it looks like she really meant it when she talked about it on Facebook in May.

With the ratings for the reality TV show dropping fast, some fans suspected that Kail didn’t want to hitch her wagon to a dying horse. In fact, she’s been remarkably successful off the show and is financially in a great position. So, does she actually need all the drama and even the earnings as the show’s ratings seem to go down the plughole?

Some Teen Mom 2 fans suspected that Kailyn Lowry only said that she would quit because of her ex, Chris Lopez. Recall, he landed his own contract on the MTV show. Ever since he signed up for Season 11, his ex started talking a bit more often about leaving the show. Was she serious? it certainly looks like it now that she talked about it again on Facebook.

The last time that Kailyn said that she would quit because of the ratings came on the Perez Hilton Barely Famous podcast. Now, she posted to Facebook and said, “I am done! Declined the new show, TMFR & girls night in.” @teenmomfanz on Instagram shared the news and fans chatted about it there.

Teen Mom 2 fans took to the comments section and not a lot of people shed any tears over the star’s declining of the Family Reunion and more. Actually, it’s not only Kail but there’s a general vibe that the show has run its course and it grows old now.

If you think that Kail remains on the original show, that’s incorrect. If you don’t know, the show won’t run a new season and the new show she declined is the alternative one that MTV brings in.

Some Fans Wish The Best For The TV Star

One Teen Mom 2 fan said in the comments, “Seems like she was smart with her money. Good for her.”

Another fan wrote, “I’m sad! She was the only interesting one.”

What are your thoughts about the fact that Kailin Lowry confirmed that she definitely quit? Did you expect that to actually happen? Or, did you think she had just said it to add more drama? Sound off your thoughts in the comments below.