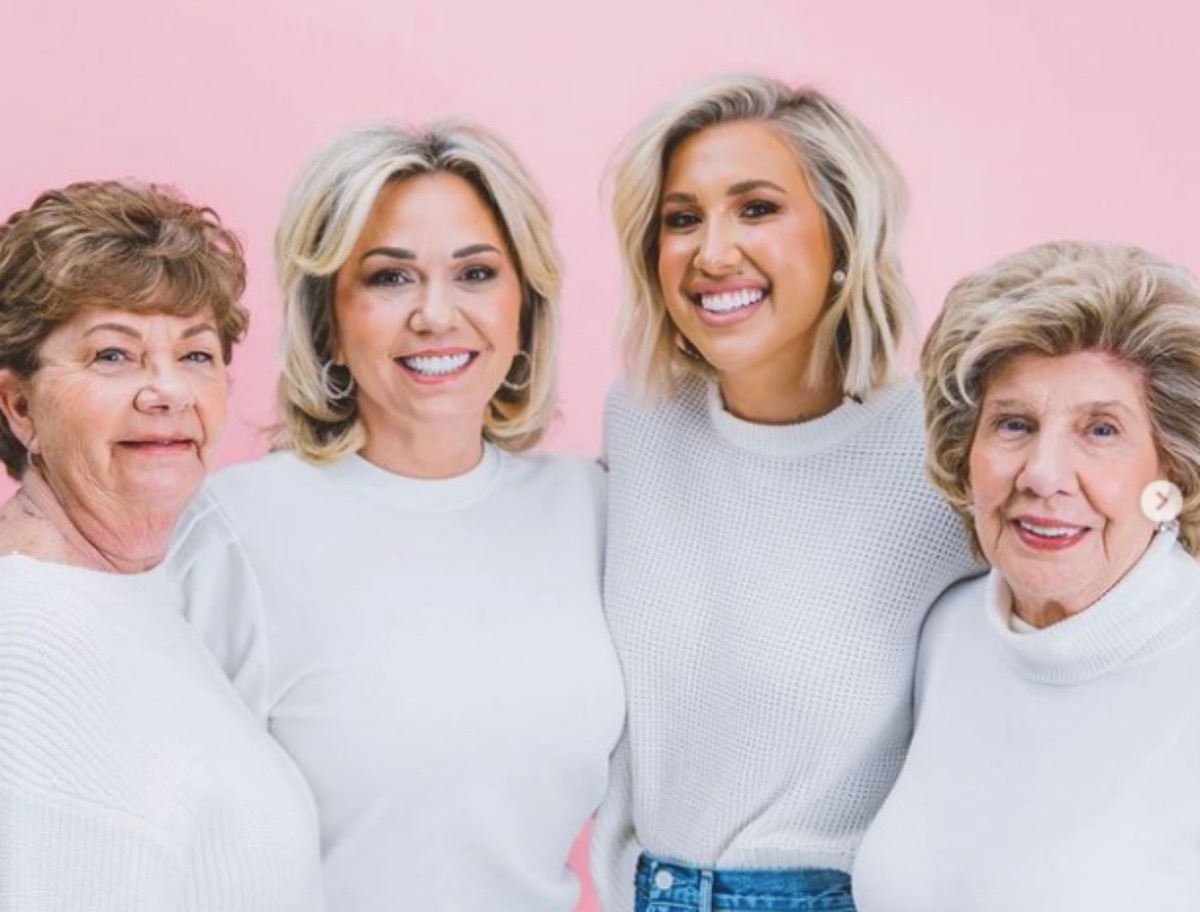 “Growing Up Chrisley” and “Chrisley Knows Best” viewers know that Chase Chrisley and Savannah Chrisley love their mother and grandmother. And the two found the perfect way to honor both. Turning Instagram into a Mother’s Day celebration, Chase and Savannah each showed their affection on the big day.

Mother’s Day offered Savannah Chrisley the opportunity to honor the women in her life. And the “Growing Up Chrisley” star turned to Instagram to share a sweet photo. “Thank you to these beautiful women for paving the way and showing me what it means to not only be an amazing mama but a woman of strength! #happymothersday,” wrote Savannah in her caption. 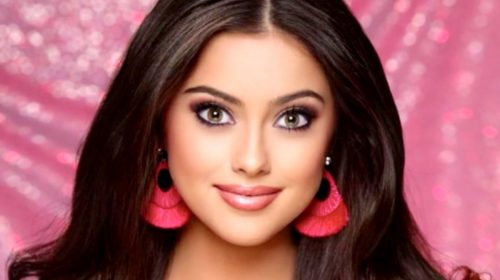 As revealed by the picture, the women who paved the way for the reality TV star numbered three. First, Savannah honored her mother, Julie Chrisley. And second, Savannah hugged her grandmother, Nanny Faye. But last and not least, a third woman surprised fans.

Fans of “Chrisley Knows Best” have seen Todd Chrisley’s mother, Nanny Faye, tease her grandchildren and delight her son. But the third woman in Savannah’s photo, Julie’s mother, does not appear on the show. However, it looks like Julie persuaded her mother to appear in the photo for Mother’s Day.

Chase Chrisley Gets Serious On Mother’s Day (Well, Sort Of!)

As “Growing Up Chrisley” fans know, Chase Chrisley does NOT like to get serious. But for Mother’s Day, Chase made an exception. And he did so by sharing pictures and a caption to celebrate some very important women in his life. 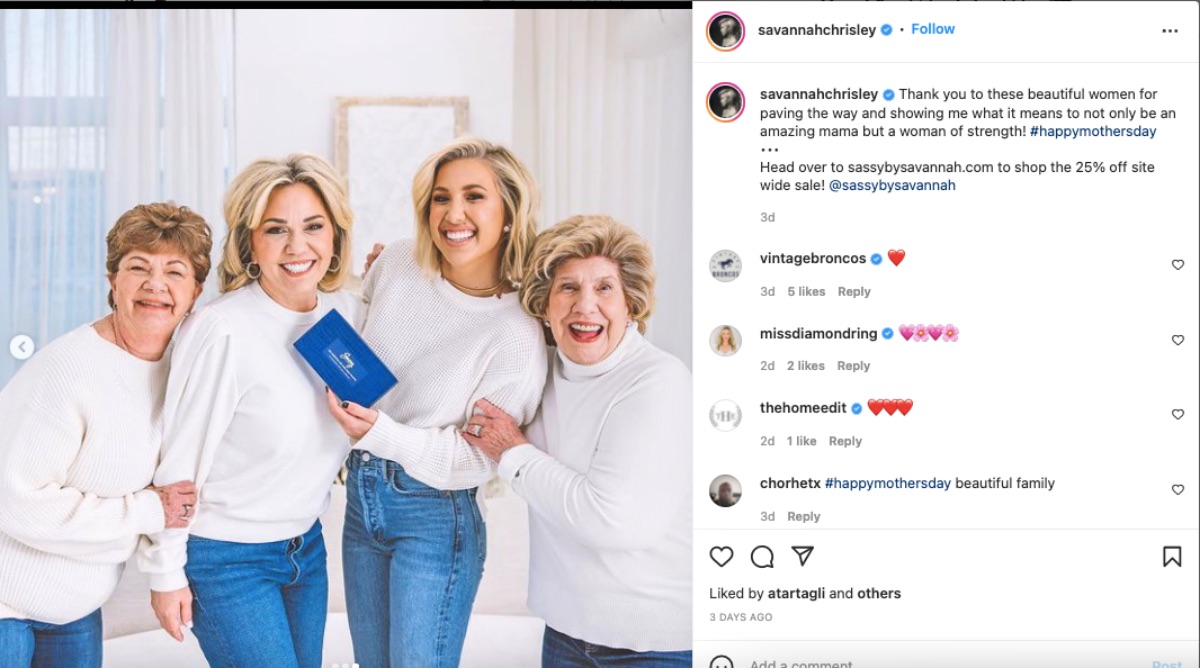 “Happy Mothers Day to these 3 angels! I love you all more than life! I am so thankful and blessed that God gave me y’all! Love you to the moon and back! Happy Mother’s Day!” gushed Chase.

As the first photo revealed, Chase spent part of Mother’s Day with his own mom, Julie Chrisley. And the second picture honored Julie’s mother. But that third picture showed Chase’s grin starting to spread as he stood with his beloved Nanny Faye.

However, fans supplied a lighter touch in the comments. For instance, one follower wrote, “God knew he had to give u a patient , forgiving , sweetheart for a mamma to put up with your BS 😆🤷🏼‍♂️. Happy mammas daft mamma !! U raised a good one 💪.”

Tell us what you think. Do you feel surprised to see Julie Chrisley’s mother in the photos that Savannah Chrisley and Chase Chrisley posted on Mother’s Day? And after you share your views, check back on our site for more celebrity and reality TV news.