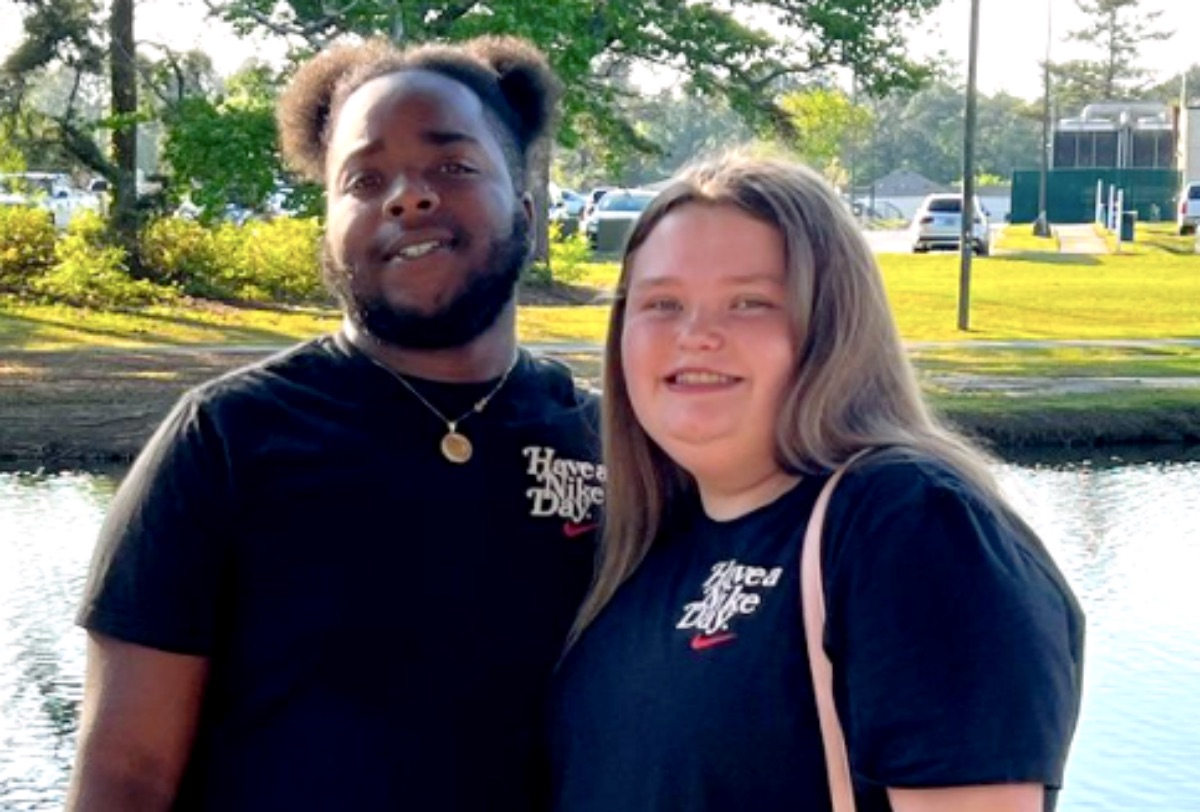 Honey Boo Boo (whose real name is Alana Thompson) has come a long way since her days on “Toddlers & Tiaras” and “Here Comes Honey Boo Boo.” But the former tiny pageant queen has gone through some ups and downs. For instance, her mother, known as Mama June, struggled with drugs and boyfriend problems. And now some fans worry that Honey Boo Boo might end up in a controversy just like June.

Find out about the backlash over Alana’s older boyfriend. And discover what insiders have revealed amid fans’ concerns. Get the latest news about Honey Boo Boo below.

If a new reality TV show got made about Alana Thompson, it could be titled, “Here Comes Honey Boo Boo With Her Older Boyfriend!” The teenager, now 16, shocked her fans when she showed up with an older man. But Honey Boo Boo and her new boyfriend, Dralin Carswell, have stayed together despite the backlash, reported Page Six.

At 20, Dralin has already learned to ignore the paparazzi trying to snap him whenever he steps out. For instance, recently, Carswell and the 16-year-old reality TV star showed their love. And they even let photographers show the two canoodling as they posed. 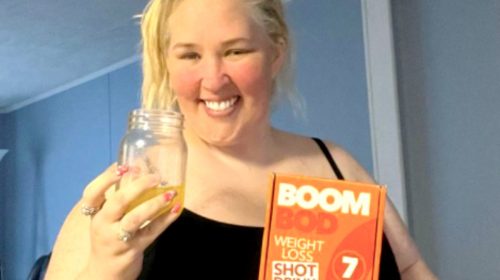 Mama June Fans Call Her Out For Misleading Diet Supplements

However, the age gap has gotten fans urging Honey Boo Boo to end the relationship. And the backlash got so intense that the former “Toddlers And Tiaras” star even deleted her first Instagram photo showing her with Dralin. But the two have stayed together since September 2021, when the high school student first got involved with the college scholar.

And recently, Honey Boo Boo defied that backlash by posting a photo of the two on Instagram. “Park dates with you are the best!” wrote the reality TV star. And she appears to have deleted or turned off all comments in an effort to ignore the naysayers.

Although fans hoped that the romance would end, Honey Boo Boo has actually made her bond with her boyfriend even stronger. For instance, an insider spilled that Dralin has become part of the family. “Dralin and Alana are attached at the hip and hang out together all the time,” shared the source.

“He was quiet at first,” added the insider. “But he’s like one of the family now. He’s just as fun and crazy as the rest of them.” 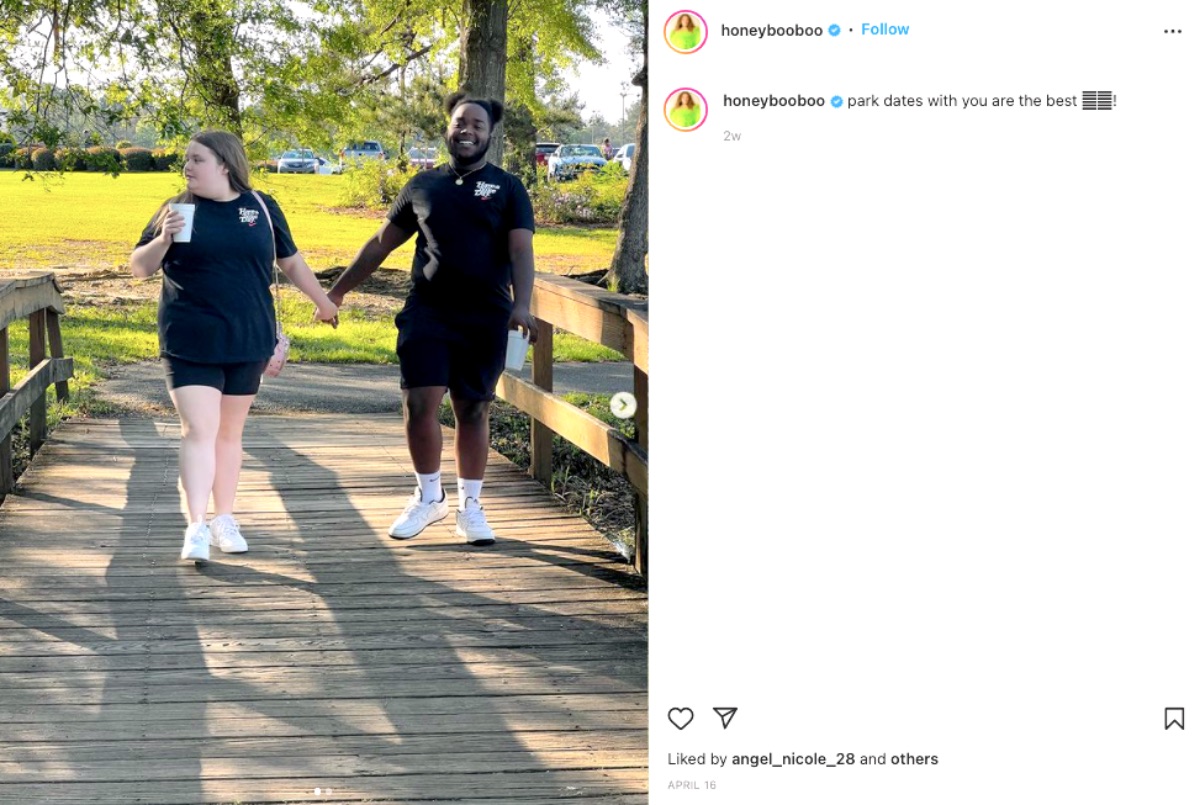 However, fans continue to worry about the relationship. For example, one noted, “Honey Boo Boo is less than 6 months older than me (15) and she has a 20 year old boyfriend? Doesn’t sit right with me!”

And others asked why Mama June failed to take action. One such critic pointed to the age gap before urging June to halt the romance before Honey Boo Boo gets pregnant! “16 and 20? Where are her parents?” demanded the commentator. “She’ll be knocked up before she graduates [high school]!”

But some questioned whether the romance is even legal. “Honey Boo Boo’s new boyfriend is 20?? Girl is 16. Jail. Jail jail jail,” argued the critic.

However, Honey Boo Boo and Dralin reside in Georgia. And according to that state’s laws, 16 marks the age of consent. As a result, despite the backlash, the relationship remains legal.

Tell us what you think. Do you agree with those who feel that Honey Boo Boo seems too young to have gotten so involved with an older man? And after you share your views, check back on our site for more reality TV and celebrity news.