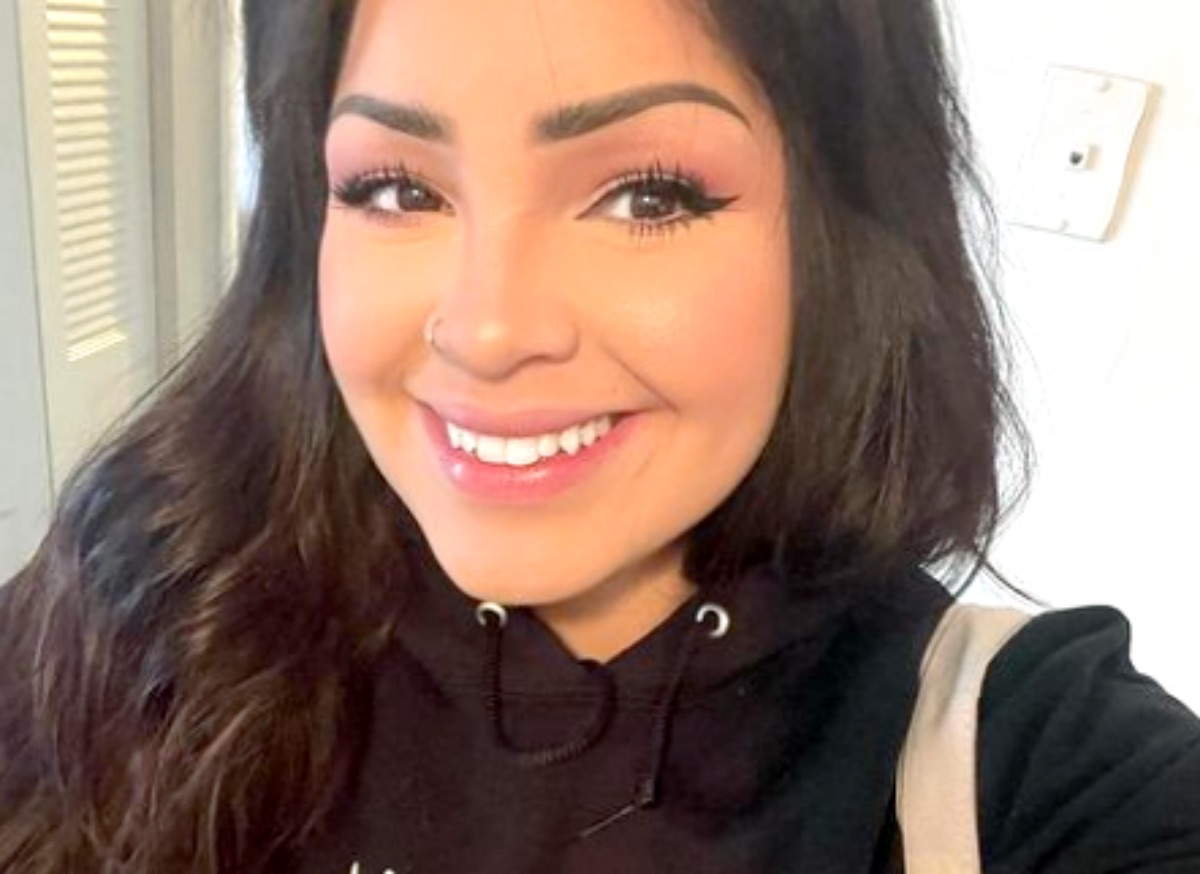 90 Day Fiance spoilers and updates revealed that Tiffany Franco and Ronald Smith split…again. Well, it seemed that it was finally all over. So, detractors heaved a sigh of relief that their never-ending on-again-off-again relationship seemed to be over. However, some folks suspect she is back in South Africa. Additionally, Ronald might have been in the background of a now-deleted TikTok.

Last year, Ronald went Instagram official with his new girlfriend. It came not long after yet another toxic and public split. Well, the new girl gave critics pause for thought. Usually, they had these blowout fights but got together again. So fans suspected they just played out the drama for a chance to get another spinoff. 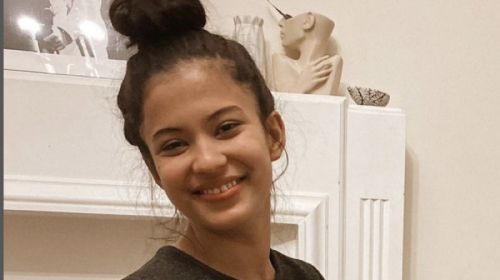 Even before the girlfriend’s reveal, fans suspected that something was up between the TLC stars. Tiffany’s fans started asking about Ronald, but she avoided replying. So of course, folks suspected an NDA was in place. And, that could signal a return of the couple.

John Yates grabbed a screenshot of a TikTok video that Tiffany Franco posted up. Actually, it seems to have disappeared. It was there, then it wasn’t. So, that makes folk suspicious. The reel revealed her in a big room, and a guy who looked suspiciously like Ronald sat in a chair. Often, Ronald wears dark glasses, and some fans agreed that it looked like him. In his caption, John asked,“Is that Ronald I see?”

90 Day Fiance fans responded without much surprise. One of them wrote, “of course ❤️❤️❤️🔥🔥 [it is Ronald].”

Then another one said, “This isn’t new news. She already posted on her Instagram story that they were back together.”

Tiffany Back With Ronald?

One 90 Day Fiance fan saw that in a recent “Q&A,” a fan asked her if she was “in South Africa.” Apparently, she wondered why they would think that? Well, It’s possible. After all, his daughter probably wants to see her dad.

Additionally, on Ronald Smith’s Instagram, fans noticed that all the old photos of his new girlfriend disappeared. Additionally, his TikTok profile describes him as a “proud husband” these days.

However, Tiffany rocked up in the comments and claimed, “Lmao it’s nottttt.”

Well, someone else claimed to be the guy, but his private account means that you can only zoom in to check if it is him in his profile. Hmmm, but it does bring a “maybe.” Or, at least, it did, until that account disappeared within the hour of John’s post as well. But with this couple, it’s never easy to tell who’s spinning a line.

What are your thoughts? Do you think that was Ronald in the background of  Tiffany Franco’s TikTok? Sound off your thoughts in the comments below.