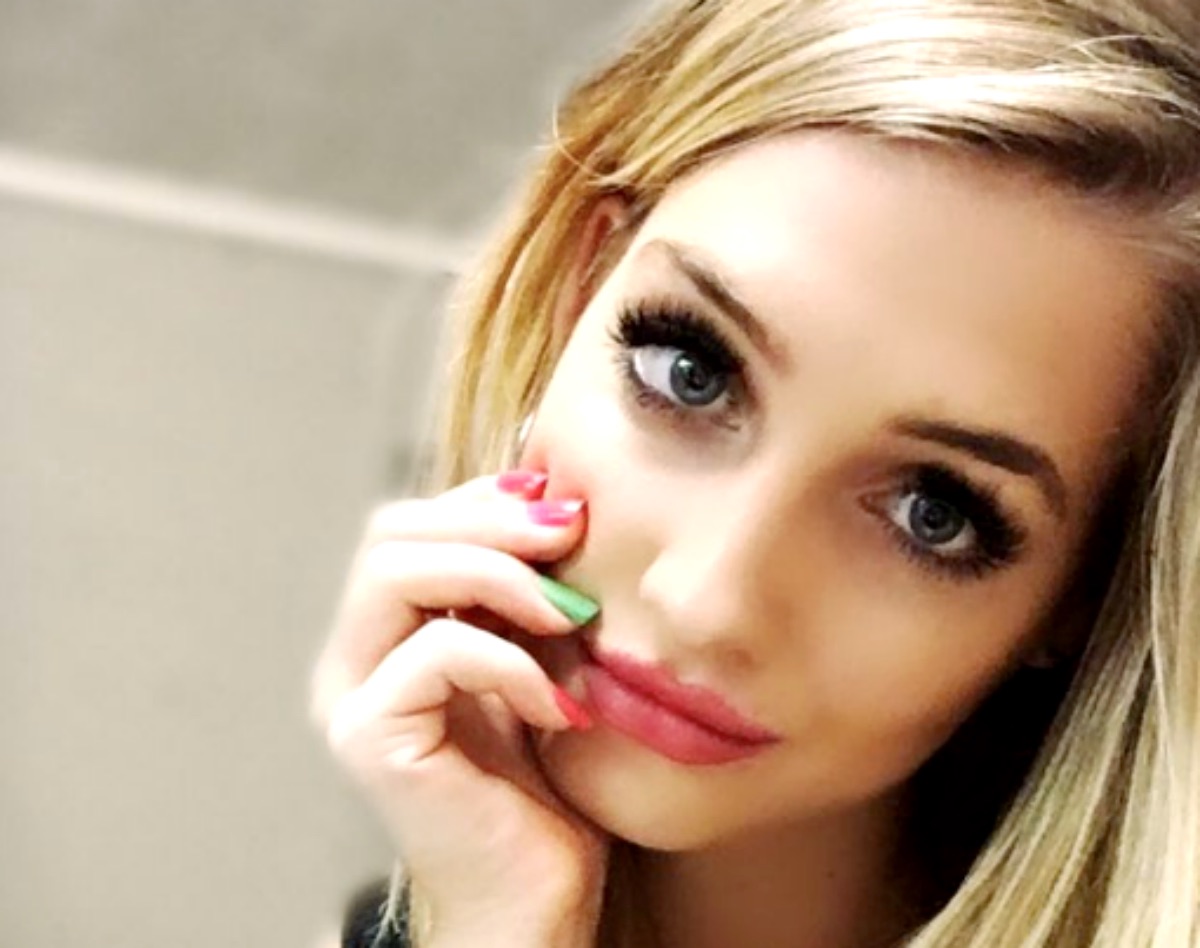 Welcome To Plathville star Moriah Plath dated Max Kallschmidt on and off during the last two seasons of the TLC show. Taking to his YouTube, he confirmed with fans that they split and he tries to sort out his mental health. Did His ex-girlfriend just decide to immortalize him in a new song?

With Season 4 coming along, TLC fans get some mixed signals from Max Kallschmidt. In February this year, he talked about how some other woman attracted his attention. So, he started thinking about life without Moriah. He spoke with Kim about it and said he turned down being in Season 4. However, he appeared in the trailer for the show, talking about second chances. 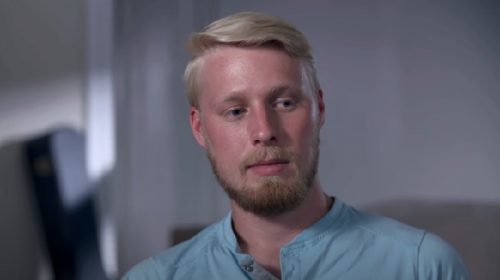 Welcome to Plathville New Season – All The Details!

Welcome To Plathville fans know that Moriah started out in life as a singer with the family’s music group. Now, she looks to make a name for herself as a solo artist. Back on January 15, she shared that she had dropped her first single, named Missed Myself. Actually, fans like her singing voice, and Spotify reveals that over 43K people liked it so far.

Welcome To Plathville: A New Song About Max?

Moriah Plath took to her Instagram on May 4 and shared the news about a new song. In her caption, she explained, “Releasing my new single ‘Weakness’ 2 weeks from today on May 18th! 🖤”

Then, she quoted, “You never know how strong you are till you’re flying on your own, using the wings that were broken by the one who you held close.“ 🦋”

the Welcome To Plathville star opened up a bit about her feelings and they certainly seem to relate to Max. She said, “Ugh I love sharing pieces of my heart with you all! Funny cause I used to be terrified of sharing something so close and personal to me.” However, she noted, “I would say these past several months have really been teaching me to be unapologetically me! 🥀”

Welcome To Plathville fans took to the comments, and one of them said, “You Olivia and Ethan are close to my heart. Thanks for sharing your stories so people like me feel less alone. ♡♡♡”

Another fan wrote, “I was listening to your song on spotify yesterday. Its so beautiful and your voice is so unique, i cant wait to hear more from you.”

This comment also arrived: “Beautiful Moriah ❤️ I’m sad that u and Max didn’t work out.”

What are your thoughts about Moriah singing a song about Max? Sound off in the comments below.