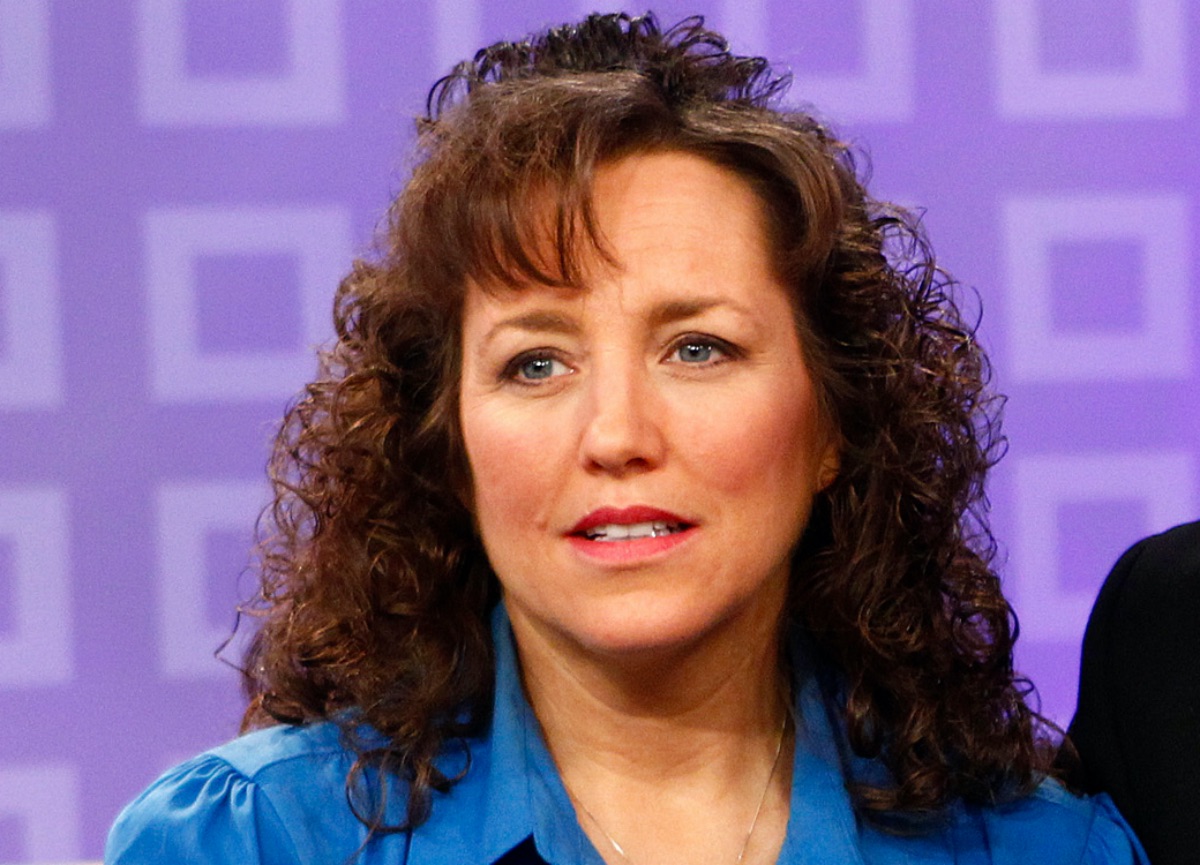 The Duggars spoilers reveal that Josh Duggar’s family is now coming out of the woodwork to try and get him a ‘fair’ sentence for the possession of child pornography. As he waits to be sentenced, there have been letters from his family written to the judge to try and get him less time in prison. The charges against him are intense, but his family is pulling for him and doing anything that they can to make sure that he gets the time that is fair.

The Letters of Recommendation

Michelle Duggar has kept quiet about her son for far too long, but now it looks as if she is speaking out for him. She wrote a letter to the court as a way to try and get his sentence reduced. In her letter, she wrote that he is “compassionate toward others. If someone is having a difficult time, he is one of the first to encourage or try to help them in a tangible way.” 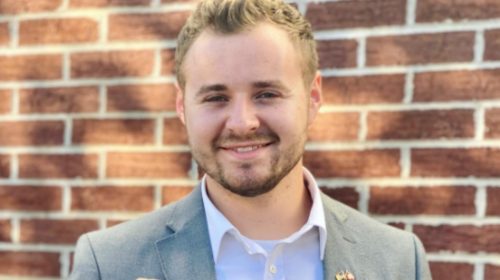 Her letter went on to say, “Josh has set a good example of applying himself eagerly to his work and in many other responsibilities that he carries as a husband and father.” She pointed out that he has always provided for his wife and children and that he is generous with how he shares his wealth. 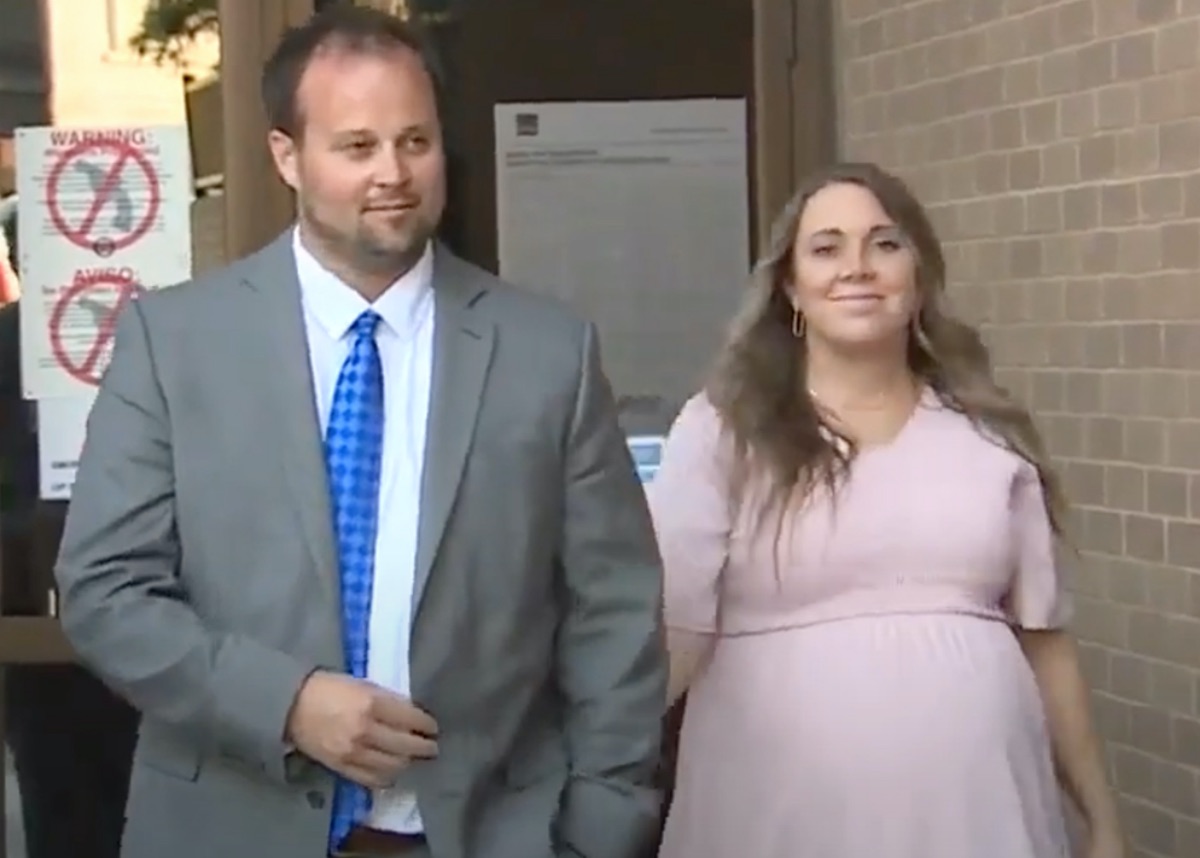 Josh’s sentencing comes on May 25, 2022, and as far as we know right now, the jury has been deliberating for months about the fines he will pay and the time that he will spend in prison. He could face up to 20 years and fines up to $250,000! Most of his family feels that this is not a fair sentence and because he is such a “good provider” he should serve less time in jail.

The charges against Duggar are intense and as the sentencing gets closer, we will have to continue to keep an eye on what is next for this family.

Be sure to catch up on everything happening with The Duggars right now.