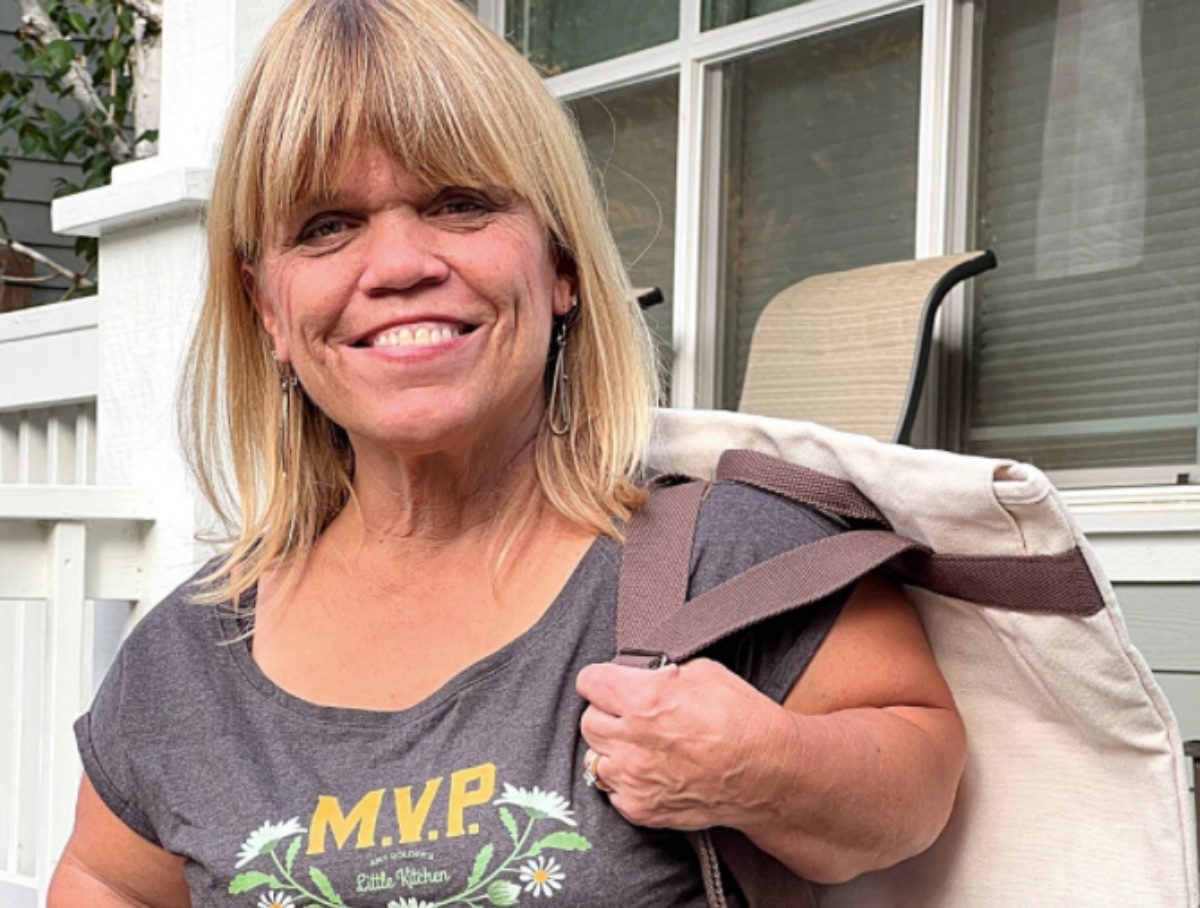 Little People Big World spoilers, news, and updates tease that Amy and Tori Roloff could also be feuding. Amy Roloff recently posted a tribute to her twins, Zach and Jeremy, on their birthday, However, she seemingly snubbed her daughter-in-law in that post.

Amy Roloff posted two photos on her birthday tribute to Zach and Jeremy. She posted a photo of Jeremy’s whole family but Zach’s photo only has him and his two kids.

She wrote that the month of May has been a blessing to her, especially because it’s the month that she became a mom to Jeremy and Zach 32 years ago.

“Happy Happy Birthday Jeremy and Zachary. You both have blessed me in so many ways and I’m so proud of you. Here you are, from boys to grown men, single to married and now a family and fathers,” she said. 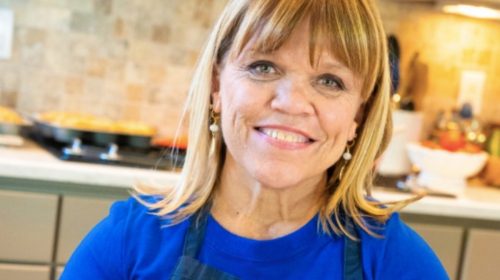 “I pray for you both often and wish you a day that deservingly celebrates the two of you together but individually as well. That’s what you are. Individuals living your life for Jesus, as men, as husbands, fathers and your family.”

Fans were quick to notice that Tori is not in the photo with Zach and speculated that Amy and Tori are not on good terms as well.

“Happy BIRTHDAY Jeremy and Zach! Hope you both have a wonderful BIRTHDAY! I pray this post isn’t a slam to the only person not in these 2 pics,” one fan wrote.

“Yeah that was my first thought too,” another fan chimed in and noted that Tori’s birthday tribute to Zach also sounded a bit off. 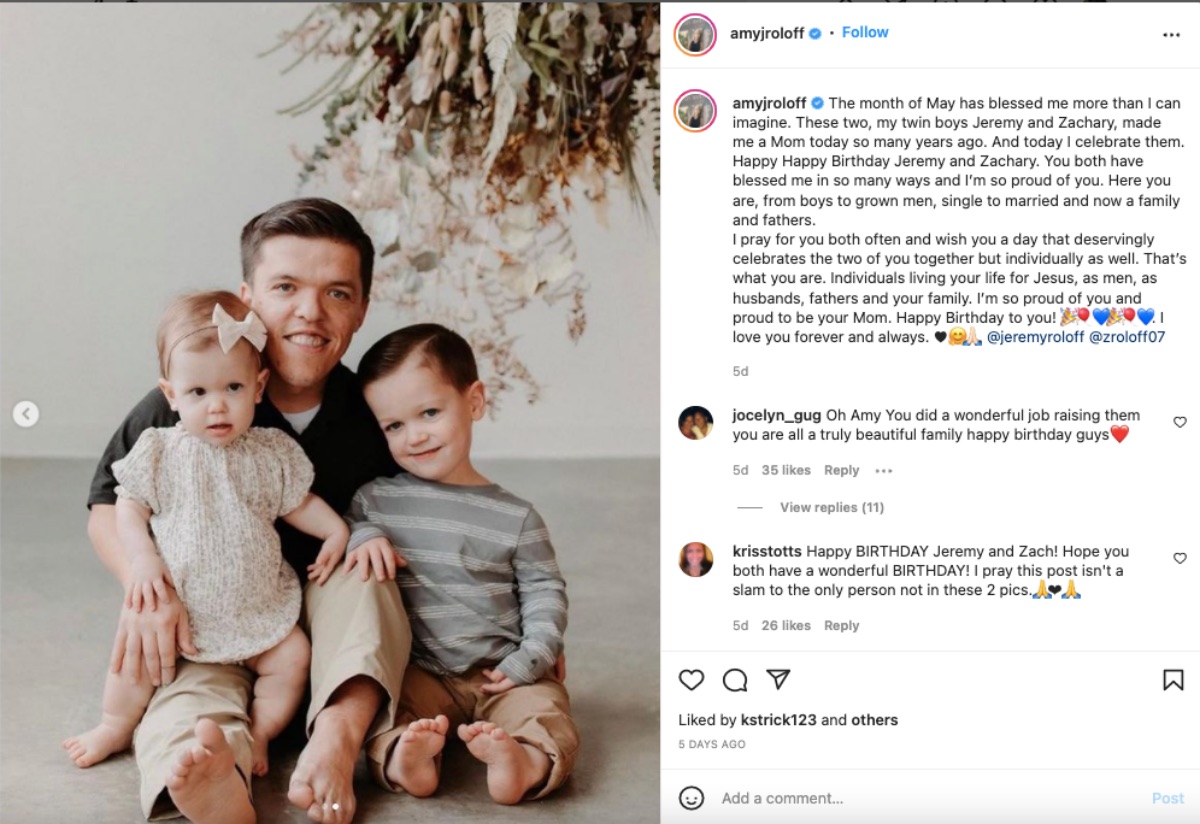 Fans argue that Amy could have used a different photo that includes Tori, who recently gave birth to their third child. Some feel that Amy doesn’t like Tori anymore.

Is there a rift between Amy and Tori? Fans may figure that out when Little People Big World returns for its Season 23 on May 17.

Fans are already aware of the feud between Matt and Zach after the father refused to sell the farm to Zach. Tori and Zach then decided to move away from the farm and build their home somewhere else.

The season premiere’s synopsis teased that the Roloffs face big changes and challenges that cause a rift in the family. It will feature the tensions between Zach, Tori, Matt and Caryn amid the farm negotiations, which fell through. “And in the midst of everything, Matt makes a decision that could change the farm – and the family – forever.”