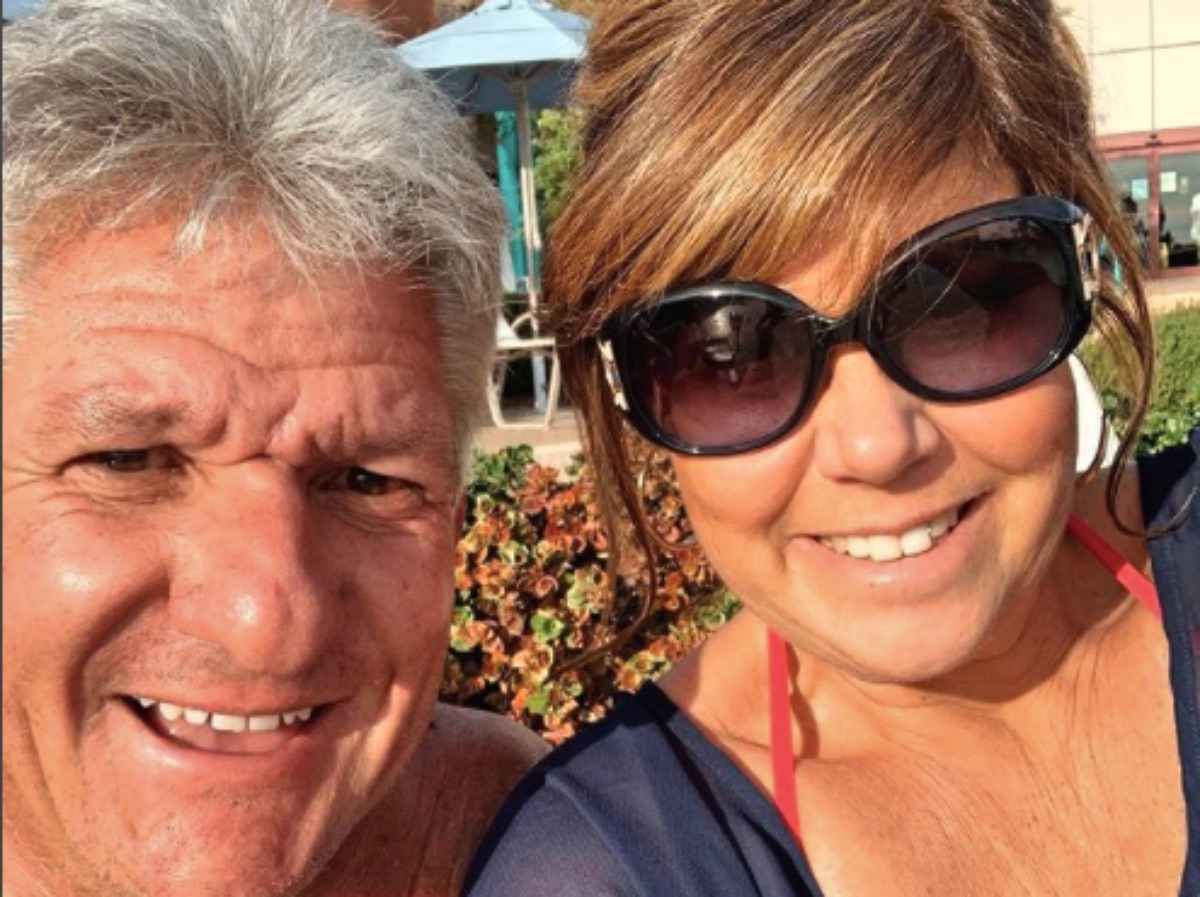 Little People Big World (LPBW) Season 23 already dropped many spoilers. In fact, between the social media posts by the cast and the teasers, fans can probably already just plan to skip the new edition altogether. If you think the toxicity ended when Amy married Chris Marek, you’d be wrong and now Caryn Chandler enters the fray against Tori and Zach.

Already, predictions arrived that Matt Roloff might get a lot of hate in the new season. Well, it all revolves around the fact that he has some plans for the northern section of the farm. Recall, he and Amy bickered about it for years. In a teaser for the new season, Matt upset Zach and said that if the kids hate him for it, well, that’s too bad. 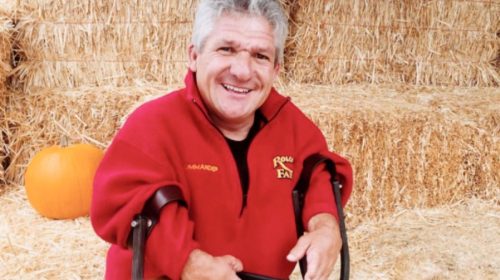 Little People Big World spoilers already revealed that Tori and Zach left the farm and moved to Washington. Well, now fans know that the reason was because Zach made an offer and that Matt took it as a demand. Tori felt very uncomfortable as a toxic situation arose and some fans thought that Caryn Chandler looked way too smug about it.

Matt is certainly Team Caryn these days and when she started slamming Tori and Zach, Matt, agreed with her and laughed. Actually, it’s seldom that fans see Matt slapping at his son who worked the farm for years. Caryn complained that she didn’t like meeting with Tori, Zach, and the kids.

Additionally, she freaked out with derision as Jackson let it slip that the young family planned to relocate. It came when they went to speak with Matt and let him know they were moving.

Instead, she made a beeline for the kids. During the teaser, she complained about how toxic situations last for years. And she had a lot to say about Matt’s adult son. In fact, she isn’t related by blood in any way whatsoever. So fans commented about that.

Little People Big World fans who watched the teaser predictably started hating Matt again, and his girlfriend. One of them said, “Wow Karen should mind her own business! This is not her matter!! Her laughing and smirking the whole time probably did not help!”

Another critic added, “Karen (sic) should mind your own damn business. she’s just in it for the money. And Matt should be ashamed of himself.”

Then a similar comment arrived: “Every new season Karen,(sic) shows a little more of who she really is.”

More angry comments arrived like this one: “There’s something so evil about caren, (sic) smirking while Matt is talking 😬😬.”

Other spoilers that already emerged revealed Jackson going for surgery to straighten his bowed legs. Plus, fans will hear that Tori expects another child. Additionally, fans suspect that Jacob Roloff might appear as Matt’s new fave.