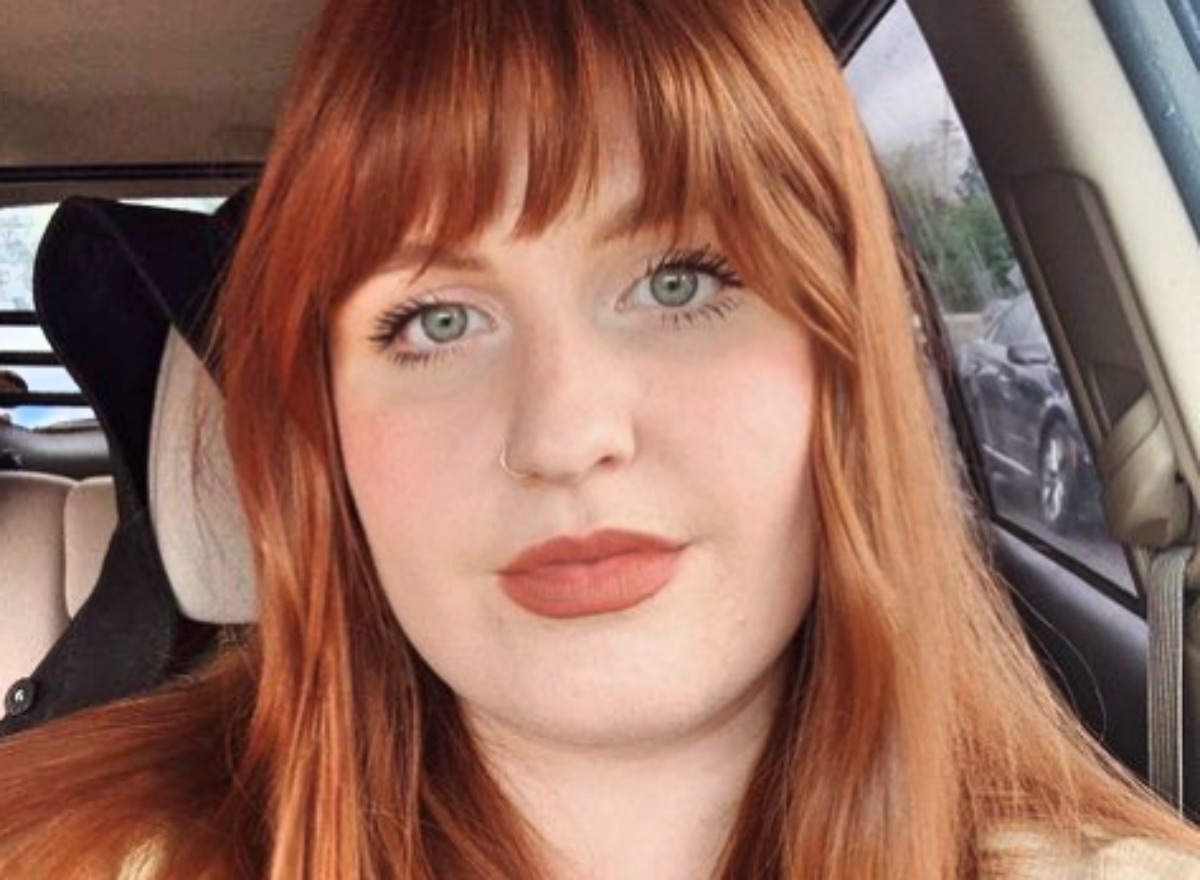 Little People Big World (LPBW) spoilers about the TLC show seldom come from Isabel Roloff, the wife of Jacob. Actually, she didn’t appear on the show at all, and might never do so. For a while, during her pregnancy, she rode high in the popularity stakes. However, since Mateo arrived, that waned a lot. Whether it’s because she hides her child’s face or not, isn’t clear. Nowadays, she seems to get endlessly roasted and this time, it’s about baby formula.

Whether it’s complaints that Jacob’s wife uses her baby for clicks, or because she sometimes lectures fans in a patronizing way, plenty of people don’t take to Isabel. LPBW fans probably won’t forget that she once referred to them as “creepy.” Actually, she might have a point with looky-loos, but outing them on social media got up the noses of some folks. 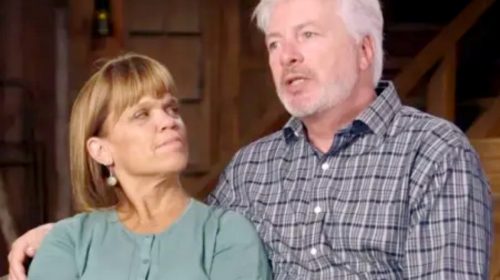 Little People Big World fans also seemed upset because the first-time mom wants to keep her son off social media, but constantly shares about him. One critic claimed that it came across as using him to increase their engagement. Actually, considering that she avoids the TLC cameras, she seems to pick up a lot of haters.

If you don’t know, Isabel Roloff breastfeeds Mateo. In the last week or so, she’s been on a mission that highlights the separate shortage of baby formula. Across the country, many moms sound a bit desperate. On the surface of it. Isabel’s current mission to locate baby formula for those in need sounds commendable. However, Redditors slammed her.

Little People Big World fans seemed astonished that Isabel thought it was a good idea to buy up baby formula that she doesn’t need. After all, what she takes off the shelf could leave empty spaces for desperate local moms.

One critic commented, “…instead of using your platform for good- you publicly show yourself emptying stores of formula for mamas who NEED it immediately for their babies. Smdh. She’s probably got boxes of formula sitting in her house while actual moms in her area now can’t find it.”

One Little People Big World contributor on the platform said that she saw Isabel felt that Reddiots “bullied” her. So, they opined, “SIS, you were called out because you are taking formula from LOCAL MOTHER’S. That was concerning to so many people! And no one here is bullying you girl, there are people giving you great suggestions on how to actually help.”

The Redditor also said, “It’s not bullying when people are trying to EDUCATE you to do better, rather than you keeping contributing to the problem.”

What are your thoughts? Do you think Isabel made the wrong move by trying to help others? Sound off in the comments below.