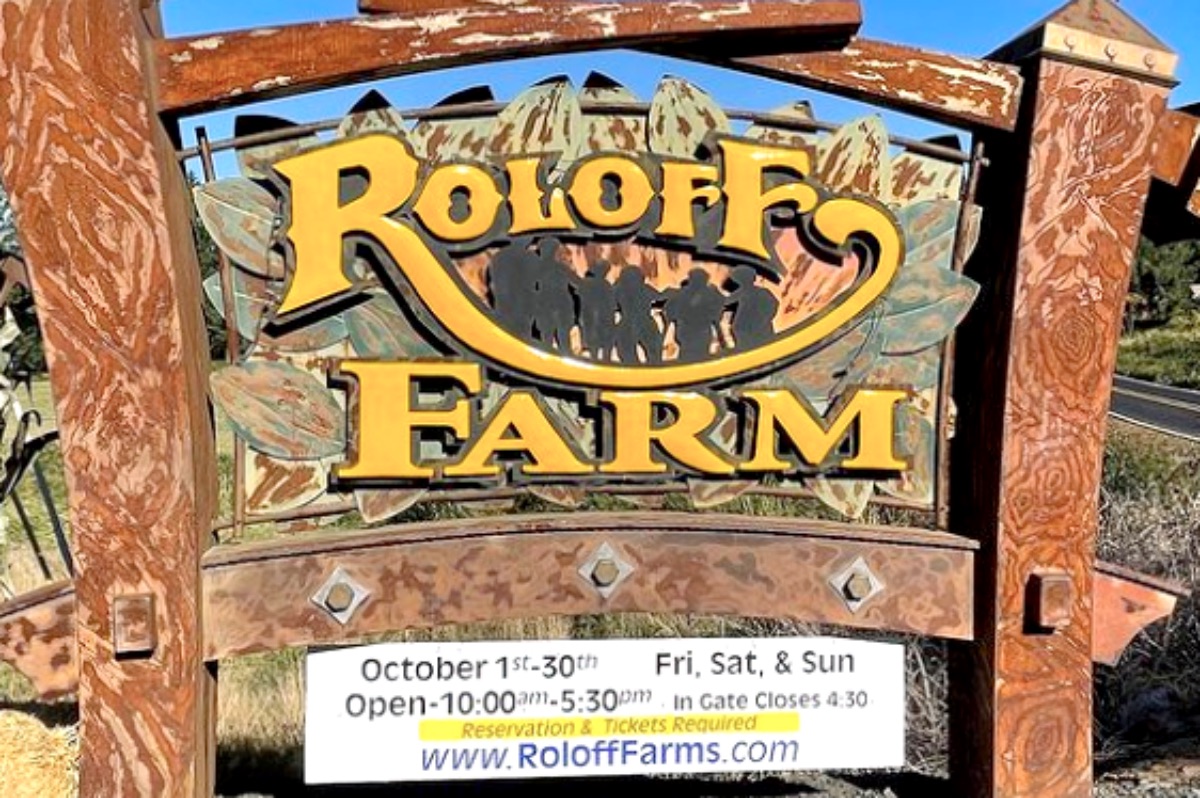 Little People Big World star, Matt Roloff, is selling some of Roloff Farms along with the family home but what about his kids, Zachary, Molly, Jacob, and Jeremy? Is this a slap in Zach’s face?

Fans of the show will recall that, at one point or another, both Jeremy and Zach had shown a desire to take over the farm from their father but that has since changed. Zach’s wife Tori wrote in an Instagram story in January of this year that “some things just don’t go according to plan.” Continue reading and we’ll fill in the blanks.

Little People Big World patriarch Matt Roloff took to Instagram recently to share the news with fans that he was selling the farmhouse at Roloff Farms. Fans of the popular TLC show have mixed emotions and maybe even some concerns about the sale. 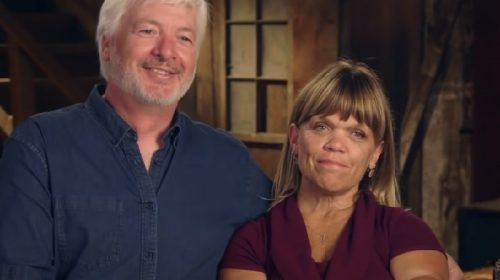 According to Showbiz Cheatsheet, Roloff, after announcing the development over social media, told a concerned fan that his children had “very fair chances” to take over the farm. Fans have mixed emotions about the move. Some even feel it was a slap in his son Zach’s face.

Matt told Little People Big World fans that the farm has brought him and his family joy for upwards of 30 years. But on Friday the 13th (of all days!) he made the announcement that he was selling off 16 of the 109 acres at Roloff Farms.

Roloff said that, along with the 16 acres, the sale would include the farmhouse and the big red barn. The asking price reportedly is starting at $4,000,000.

The Little People Big World veteran went on to say that the move was “a tiny bit scary but mostly exciting” but added that it was time to move to “the next season of life.” The big announcement comes just one week before the start of the 23rd season of the show so, fans are sure to wonder: What will the next season of Matt Roloff’s life look like? 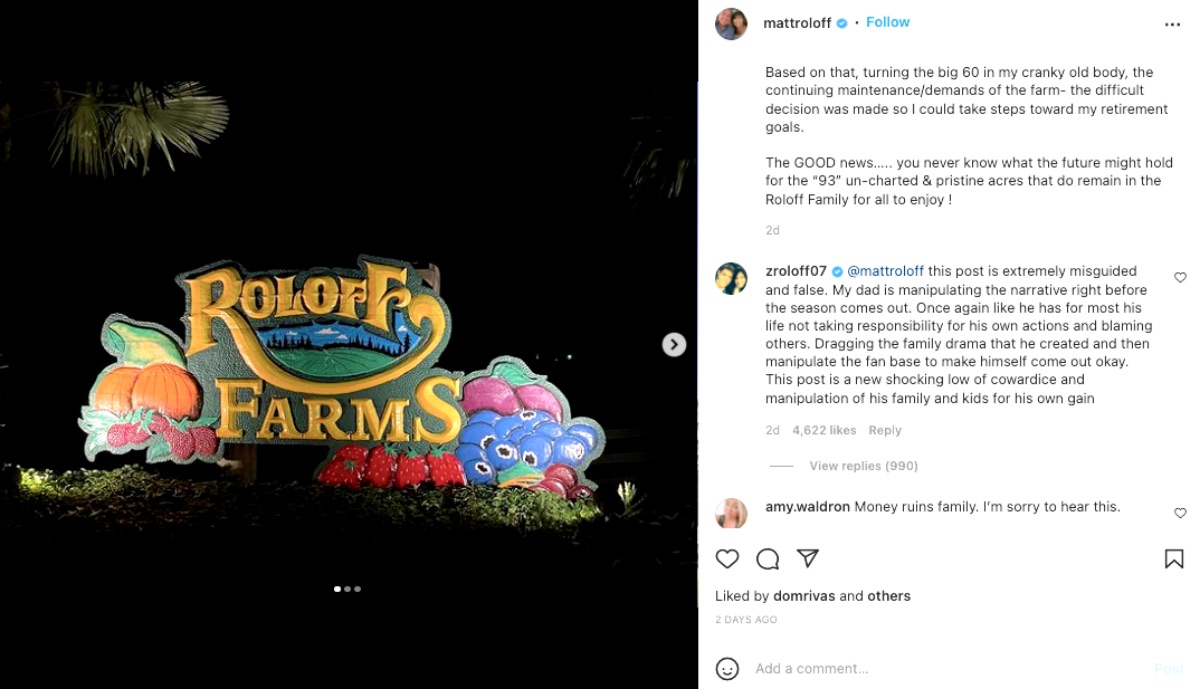 Many fans are torn up about the sale and many are concerned about what the sale could mean for the rest of the Roloff children. They feel there’s another force at play in this decision to sell.

Little People Big World: Could Caryn be ‘Driving a Wedge’ Between Matt and His Kids?

There is certainly tension in the Roloff family and it’s seeming to be mainly when Caryn is engaged. Catch a new episode of Little People Big world on Tuesday, May 17 at 7 PM CST on TLC. Return here often for more spoilers, news, and updates