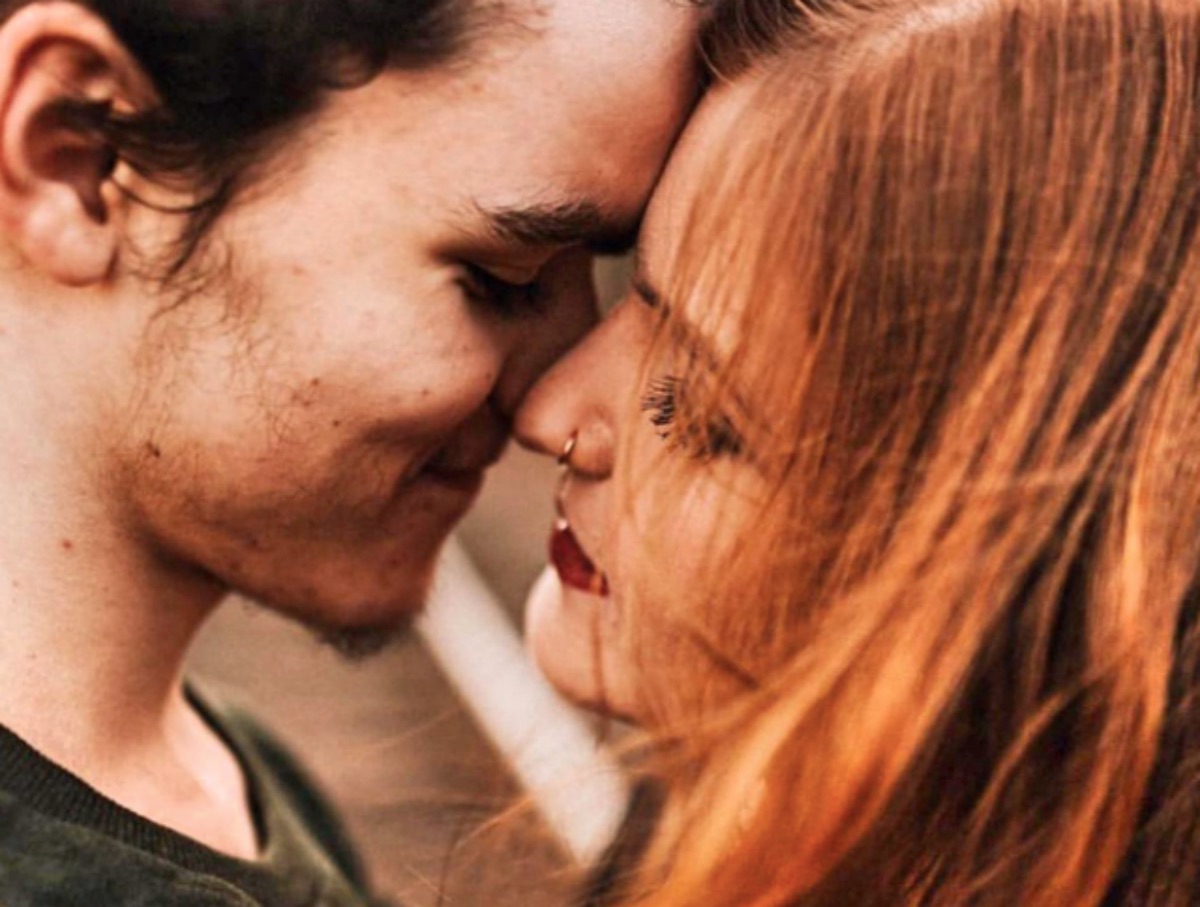 Little People, Big World spoilers reveal that fans of the show want to know more about Jacob Roloff. Jacob is the youngest sibling in the Roloff family and he did decide early on to take his life away from the cameras of his parents’ television show.

He has been in the spotlight a lot recently because he opened up about being sexually molested on the set of the show and his fans have been cheering him on ever since. He recently had a child with his wife as well.

Jacob is now 25 years old, making him the youngest of the four children of Amy and Matt Roloff. Many fans view him as the most rebellious of the Roloff children. He actually droppe dout of high school and then he left his family. 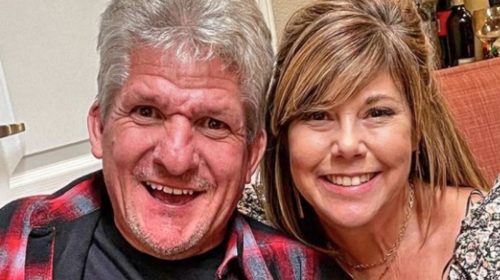 He began to travel with Isabel Roloff and they lived in their van for many years just driving around the country. He is a published author as well and has written two books of essays and poems.

Fans will see what his interests are on his social media accounts. He has posted a lot of about how capitalism should be questioned and he has strong view points on unionizing workers in the hemp and marijuana industry. 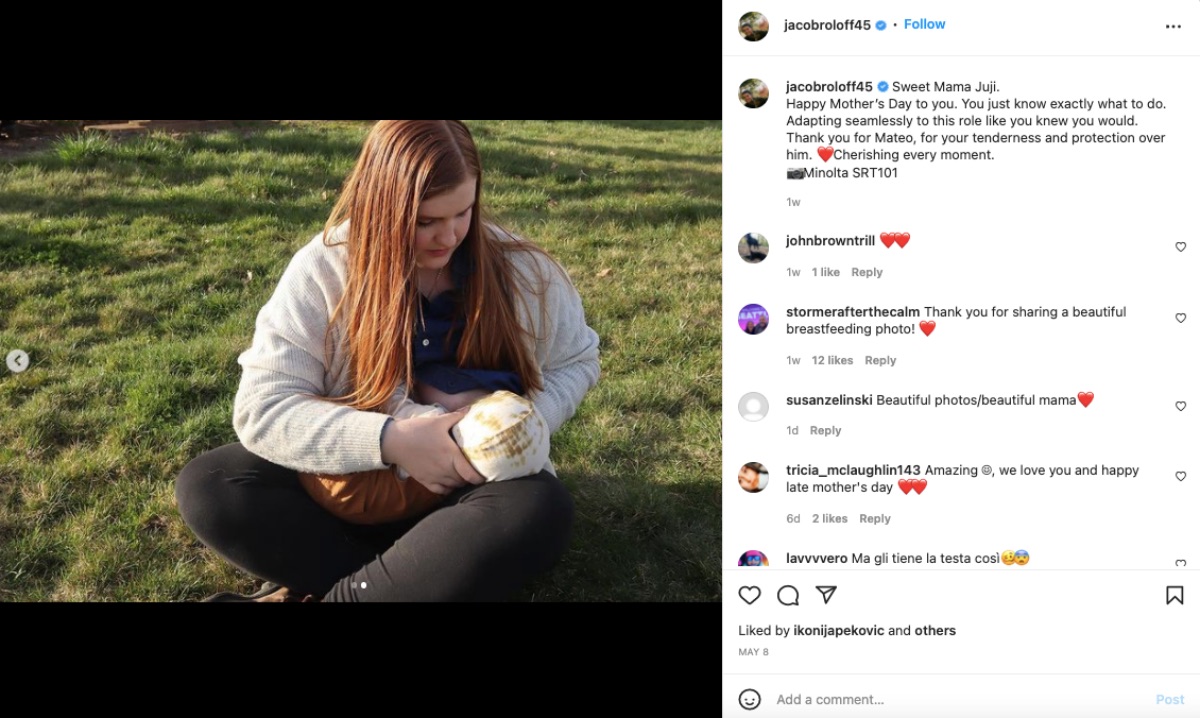 In December of 2021, Isabel and Jacob welcomed their son, Mateo. Jacob has been pretty open about how the show was not a good fit for him for many reasons. He felt like he was groomed by one of the producers and recently called the man out for molesting him as well. Jacob seems to be really enjoying life with his son and Isabel and they are working on being happy and mentally healthy.

Fans of the show still enjoy following Jacob on social media and they love to see updates on his family and life now that he is away from the show.

Welcome To Plathville Star Ethan Celebrates A Birthday – How Old Is He?

Married At First Sight Spoilers: Who Is Still Together And Who Broke Up After Decision Day Season 14