Little People, Big World Spoilers: Is There a Spin Off Coming? 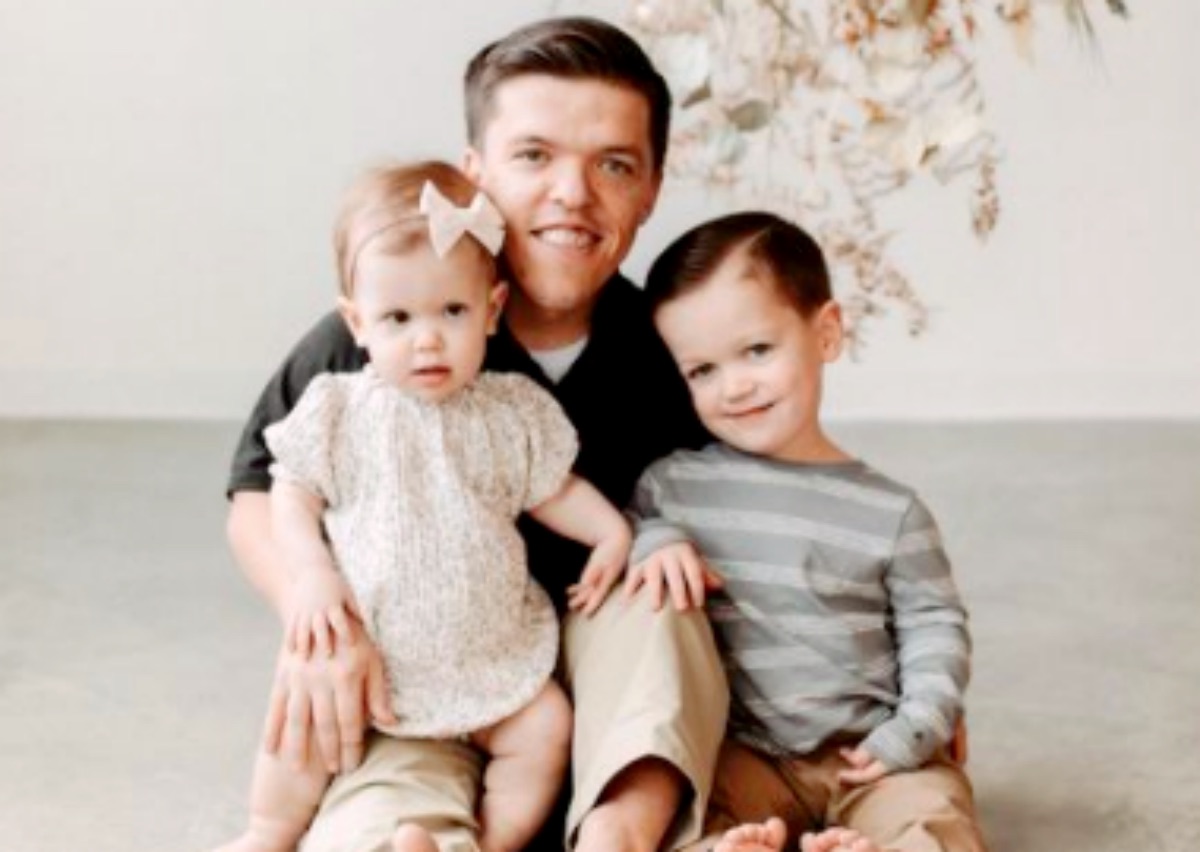 Little People, Big World spoilers reveal that there could be a possible spin off coming in the world of Zach and Tori Roloff. The couple has been on the show for many years and there are some new promo pictures that could be giving away more than their fans thought.

With the selling of half of the Roloff farm, and not to his family members, Matt Roloff has gotten a lot of backlash because of how he listed it online and denied his children access to buy it. This has really made some fans upset with him and with this happening, Tori and Zach decided to buy a home in Washington and more futher from his family.

Fans of the show feel as if they should have their own show since they are moving out of Oregon and ready to take on the world without his family. 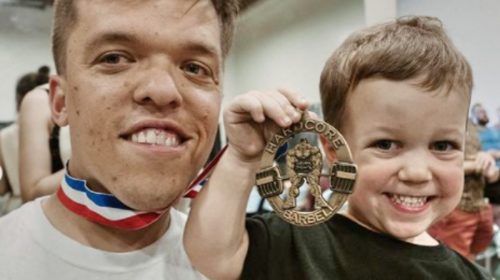 Their small family has started to grow and with their third child here, things have really shifted. WHen fans started to look at the new promo photos, they decided to dive deeper into what could happen when the farm is sold.

No Farm, No Show?

Matt has hinted at retiring for years and it seems shocking that he would sell the farm. The pumpkin farm does really well in the fall and tourists from all over the world come to visit. Mnay of them enjoy the fact that they are on the show and it does seem that with no farm, there could be no show. Are fans right about this? 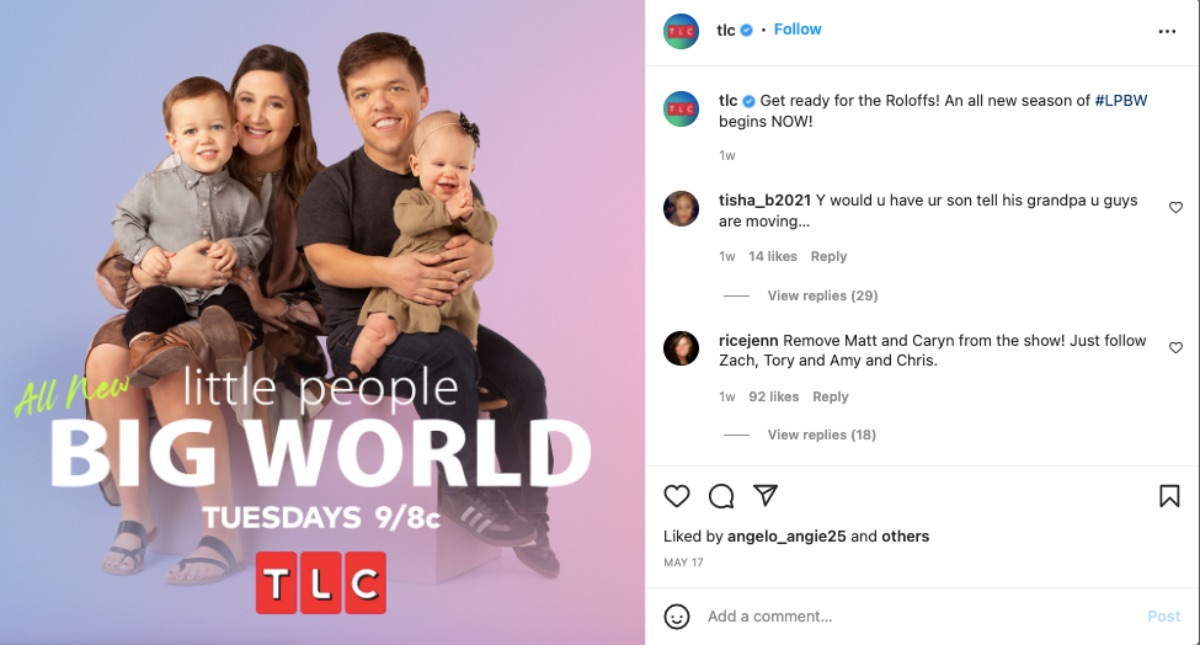 Fans began to notice that in the pictures for the new season, we see a lot more of Tori and Zach and the focus is off of the other cast members. The show could be turning its focus on Tori and Zach raising their family instead of the farm. Could this be coming our way soon? Fans have their fingers crossed for a new show!