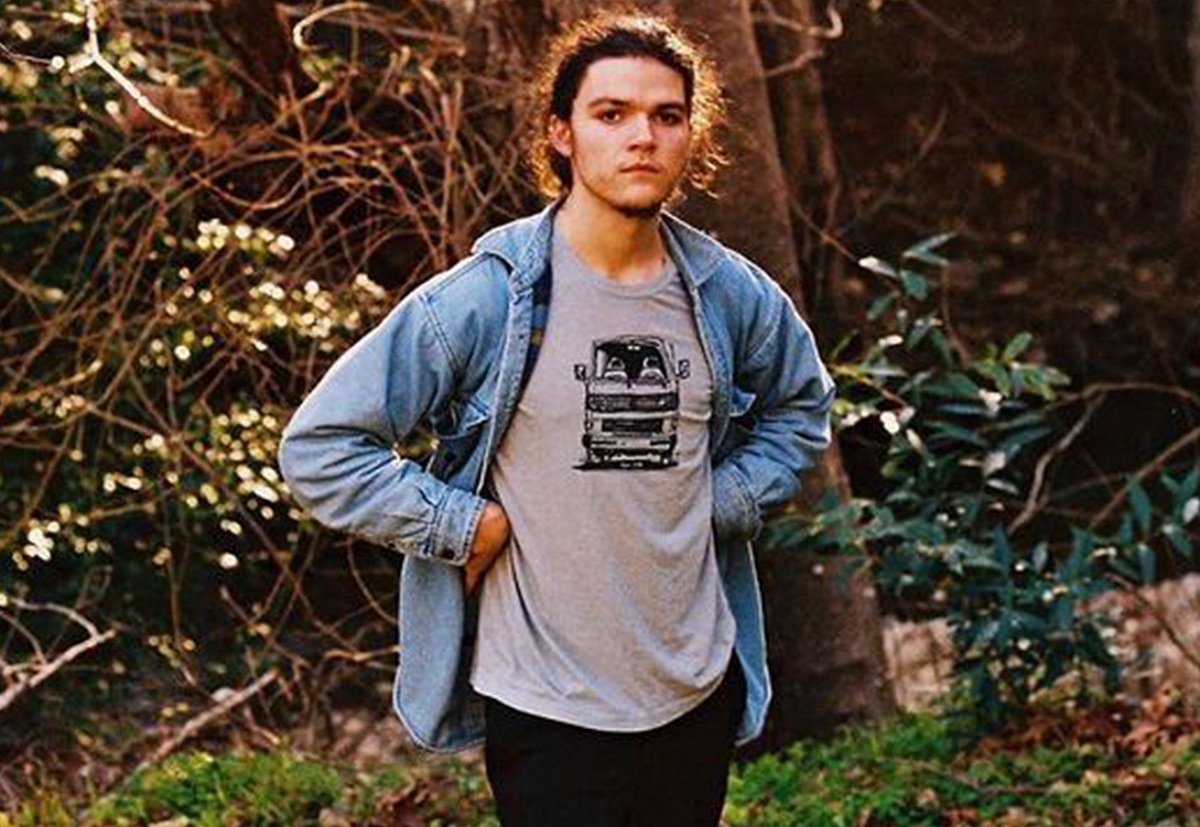 Little People, Big World spoilers and updates tease that Jacob Roloff has been making headlines once again for shunning people who are visiting Hawaii. Does this include Jeremy Roloff, who visited the place recently?

Jacob has been very vocal about his political beliefs. While he was on the show, he preferred to be alone instead of mingling with his family. He eventually left LPBW but continued to make waves on social media.

Who is Jacob Roloff?

Jacob is the youngest son of Matt and Amy Roloff. The 25-year-old TLC star is often referred to as the rebellious member of the family. After he left the show, Jacob also left the family farm and dropped out of high school.

He travelled with Isabel Rock, who’s now his wife, in a camper van through the United States. They supported themselves through Jacob’s writing and Isabel’s writing. He wrote two books namely, Verbing and Out To See. 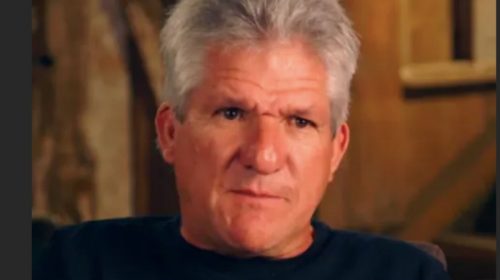 Jacob is a leftist. He talks about various topics on his Instagram posts including unfair wages and unfair treatment of the minorities, to name a few. The 24-year-old former TLC star condemned tourists who visited Hawaii because the place is currently experiencing water shortage.

It didn’t take long for fans to drag the name of his brother, Jeremy, into the issue because the latter recently visited Hawaii. Some followers believe that the siblings are still in a feud.

Fans may recall that just like other regular families, the Roloffs also have their own family drama. It’s been noted that the former LPBW siblings have posted negative things about one another in the past. It seems like it’s still ongoing, according to some viewers. 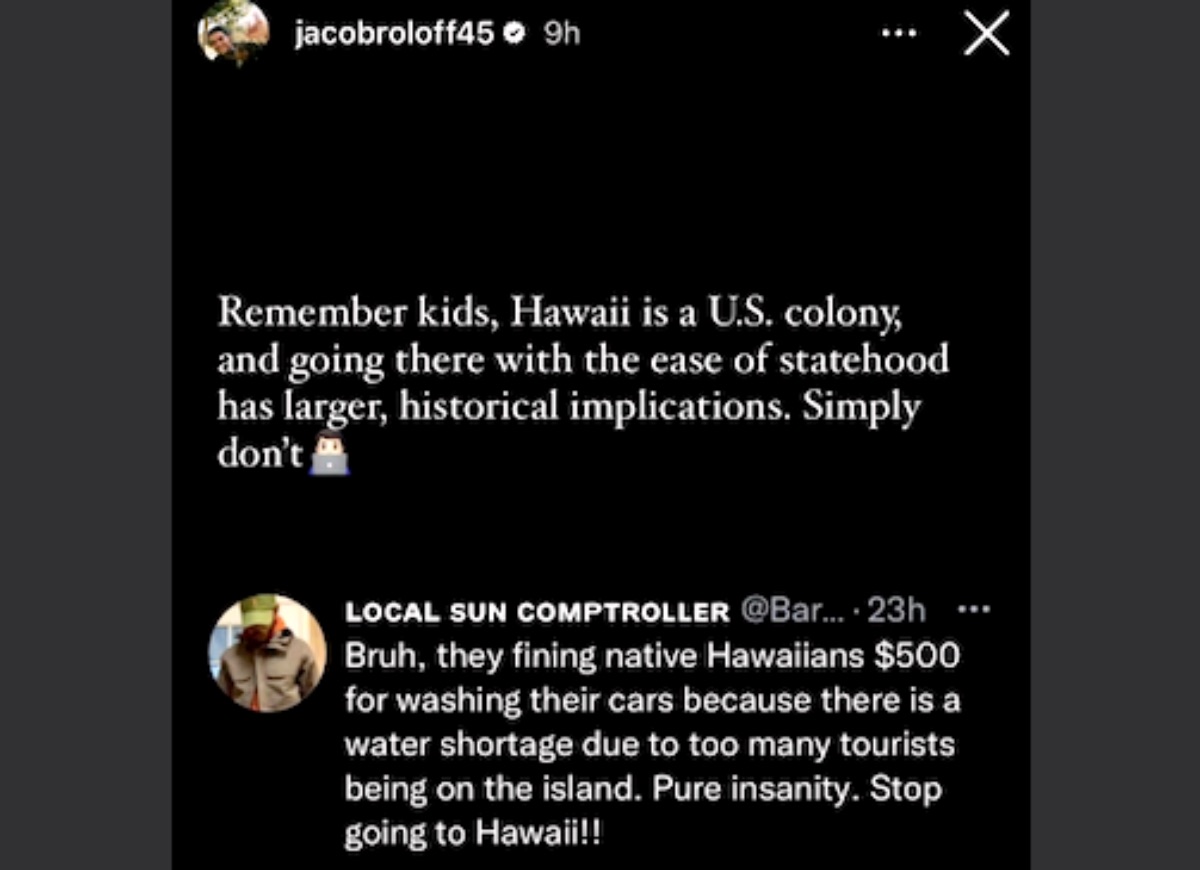 Jeremy and Jacob have opposing political views. Fans think that they’re taking a swipe at each other through their social media posts. However, neither of them dropped each other’s name and they didn’t address rumors of their ongoing feud.

Although the Roloff siblings no longer live together, Jacob doesn’t seem to have a close relationship with his brother, Jeremy. They’ve had a lot of disputes about the Roloff property and their political beliefs. Some of these clashes took place on social media, albeit in a subtle manner.