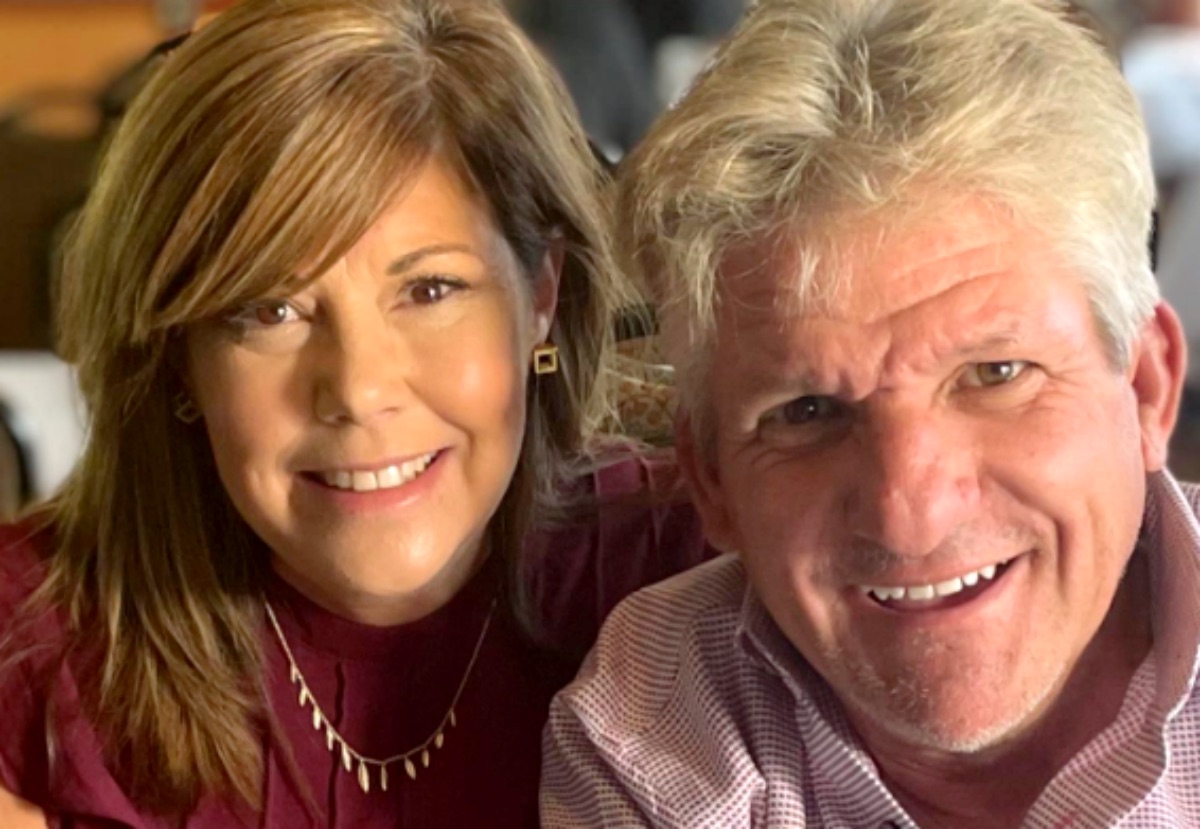 Little People Big World (LPBW) returns to TLC on May 17 at 9 p.m. ET. The long-running show brings spoilers and teasers that reveal Matt Roloff is making changes on the farm. Although the premiere is still two weeks away, fans are already slapping at Matt. Actually, it seems that this season could be a hatefest.

During last year’s Pumpkin Season agritainment event, Tori Roloff surprised her fans with the announcement that they left Oregon and relocated to Washington. At the time, Amy told TLC fans that they just got in a rut. Well, it was way more than that and the trailer for the show revealed a lot of tension between Matt and Zach. Tori felt really uncomfortable, and fans thought that Caryn sat there looking smirky. 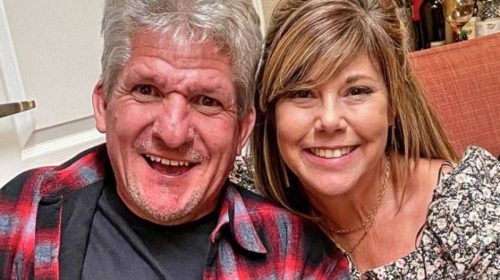 Little People Big World fans saw that Matt Roloff made a decision about the direction of the farm. Actually, it possibly upset Amy and Matt didn’t care. He basically said that if the kids end up hating him for it, well tough titty. Meanwhile, many fans think that with Zach off the farm, Matt will bring in his youngest son Jacob to replace him.

For a long time, fans hoped that Jacob would return to the show. It’s not clear that he features in the new season, but if he does, then fans might not fall down with rapture if it means that he replaced Zach. After all, Zach worked on the farm when Jeremy and Jacob went off and did their own thing.

This week, Matt shared a photo of himself and Caryn out with Jacob and his wife, Isabel. Well, some folks didn’t recognize Isabel. As she recently had her son Mateo, perhaps she still works to get her pre-pregancy looks back.

In his caption, the Little People Big World patriarch wrote, “Work hard .. play hard… then socialize over dinner!” Clearly, some fans recall the days when Matt and Zach, and Tory got together with Matt and Caryn after a hard day of work. So, some of them grew irritated with Jacob and Matt being so close while Zach and Tori were ousted.

Little People Big World fans liked the photo but it’s been so long since many of them caught up with Jacob that they wondered who he was. Meanwhile, others didn’t know Isabel. Anyway, some people who follow the tabloids and gossip slammed Matt.

This comment arrived: “Sad that there are no pictures of you with Jackson on the farm anymore. Traded one son for another, huh?”

Meanwhile, another fan said, “I’m sad Tori and Zach are out of the picture lately.”

Whatever fans see go down in the upcoming season, no doubt, it will once again divide them along the lines of personal favorites.