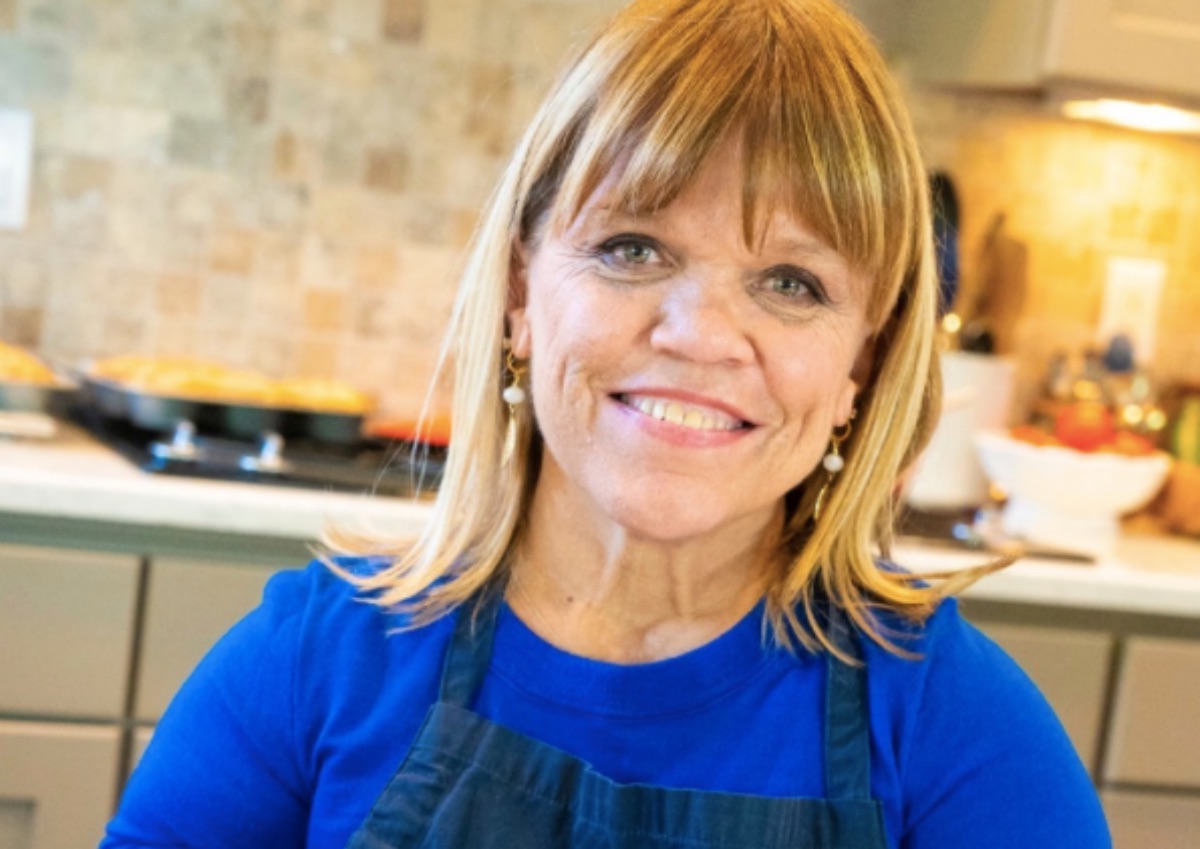 Little People Big World (LPBW) Season 23 premieres on May 17. Ahead of the show, a lot of spoilers emerge via teasers and old Instagram news. Historically, TLC fans were firmly in either Team Matt or Team Amy over who was toxic and controlling, Now, many people suspect that Team A was correct and it was not Amy who caused all the problems.

Back in October last year, fans saw that Tori and Zach suddenly left Oregon and relocated to Washington. Subsequent teasers for the show revealed that they clashed with Matt. It came after they made an offer to buy out the northern section of the farm.

Like his brother Jeremy, Matt spurned the offer. Actually, he claimed that Zach was way too demanding. Meanwhile, Caryn seemed to smirk and had a lot to say about how she disapproved of them. 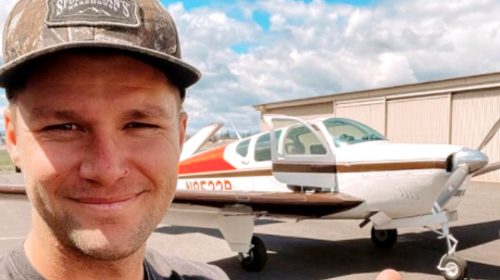 Little People Big World fans wondered if Matt would sell off the section of the farm that he purchased from Amy, You might recall some bitter scenes in the past where Amy never lost an opportunity to slam Matt during their negotiations.

Historically, she also slammed him at every opportunity, alleging he was toxic and controlling.  Additionally, she seemed furious with Caryn Chandler, intimating that the former employee deliberately chased after her husband. Now, fans start to believe the same thing.

As more spoilers and teasers arrive, more fans start to question Matt Roloff. Over the years, LPBW fans saw him make many claims that the farm was all about family. But, he quickly ruined his relationship with Zach who worked for him for years. Additionally, he saw off Jeremy.

These days, Jacob, who actually walked away from the show seems to be his dad’s fave. However, he also seemed bitter about the sale of the farm. That news came in a recently deleted tweet. Now, fans think that Matt is selfish, obsessed with Caryn, and treats his family badly.

Other Little People Big World fans had their say about Team Matt and Team Amy, @HPBarb1965 noted, “Amazing how money and greed can tear a family apart; and this is ALL parties involved. I give Molly Jeremy and Jacob credit for walking a way from all this. Yes Matt is a control freak. Caryn is stirring the pot IMO. Amy will be ❤️this …”

Been There Done That Amy

One Little People Big World fan argued that Amy probably isn’t all surprised that fans now see toxic Matt. They replied in the comments of a  teaser, “She won’t love it … she just knows what it’s like and it won’t surprise her.”

What are your thoughts? Was Team Amy right all along? Sound off in the comments below.