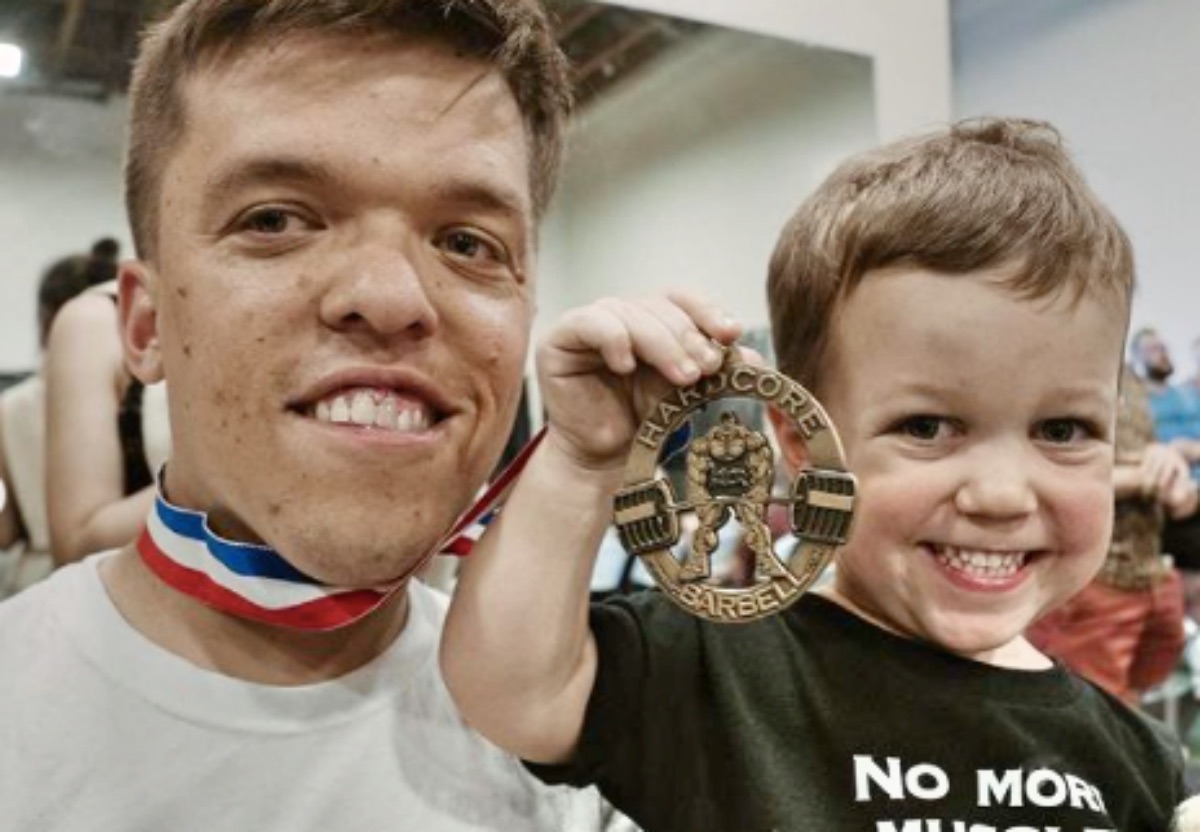 Little People Big World, (LPBW) fans just adore Jackosn Roloff but he grows cuter every single season, TLC fans agree. He and his dad, Zach do a lot of things together. Recall, that Zach played soccer for North America, and Jackson learned to play the game as well. Now that he set an unofficial weightlifting record, Baby J was right there training with his dad.

Season 23 of the TLC show already got a lot of haters. Matt and Zach, some people believe, both behaved badly. They had a massive fallout over the northern section of the farm after Matt’s son offered a buyout. Well, Zach also let Jackson tell his grandpa that he and Tori were relocating to Washington. So, some folks thought that was not the best way to tell the family. 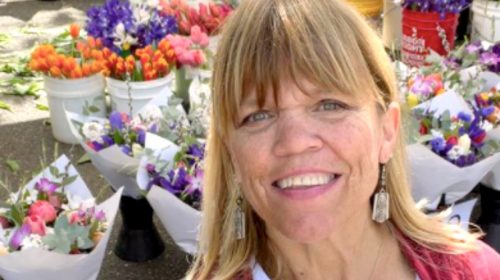 The next episode of Little People Big World brings some fun and a much happier tone to the show. In the teaser for the show, it revealed that fans will see quite a lot of Jackson and his dad. Whilst Zach trains and tries to lose some weight, Tori is supportive but not as much as his eldest son. Super-cute, he’s right there getting involved in the ambitious weightlifting training.

TLC shared a teaser ahead of the next episode, and it focused on Zach talking about losing some pounds. Well, Tori cooked a special steak meal, but he had to give it a miss. Anyway, the teaser also showed Jackson very excited about their training and weighing-in. He’s so adorable, that he almost stole the show from his dad.

Other Little People Big World spoilers revealed that Tori, the kids, and Chris Marek all went along to watch the actual weightlifting event. In the comments of the TLC post, fans chatted about it. Most of them seem very impressed that Zach competed in the Hardcore Barbell Weightlifting Competition.

Of course, others chipped in some negative feelings about Zach. This one came along: “Zach is a nice guy and all, but I don’t think he should have made his baby son announce they are moving…sorry.“

Well, it looks like for a change fans are about to see a much happier episode.

People Magazine carried an additional preview of the weightlifting competition. Fans who watch the next episode, (Tuesday, May 24, ) will see that the Little People Big World star actually set an “unofficial” record. You can watch the video clip on this link HERE.

Be sure to catch up on everything happening with Season 23 of Little People, Big World right now. Come back here often for more LPBW spoilers, news, and updates.