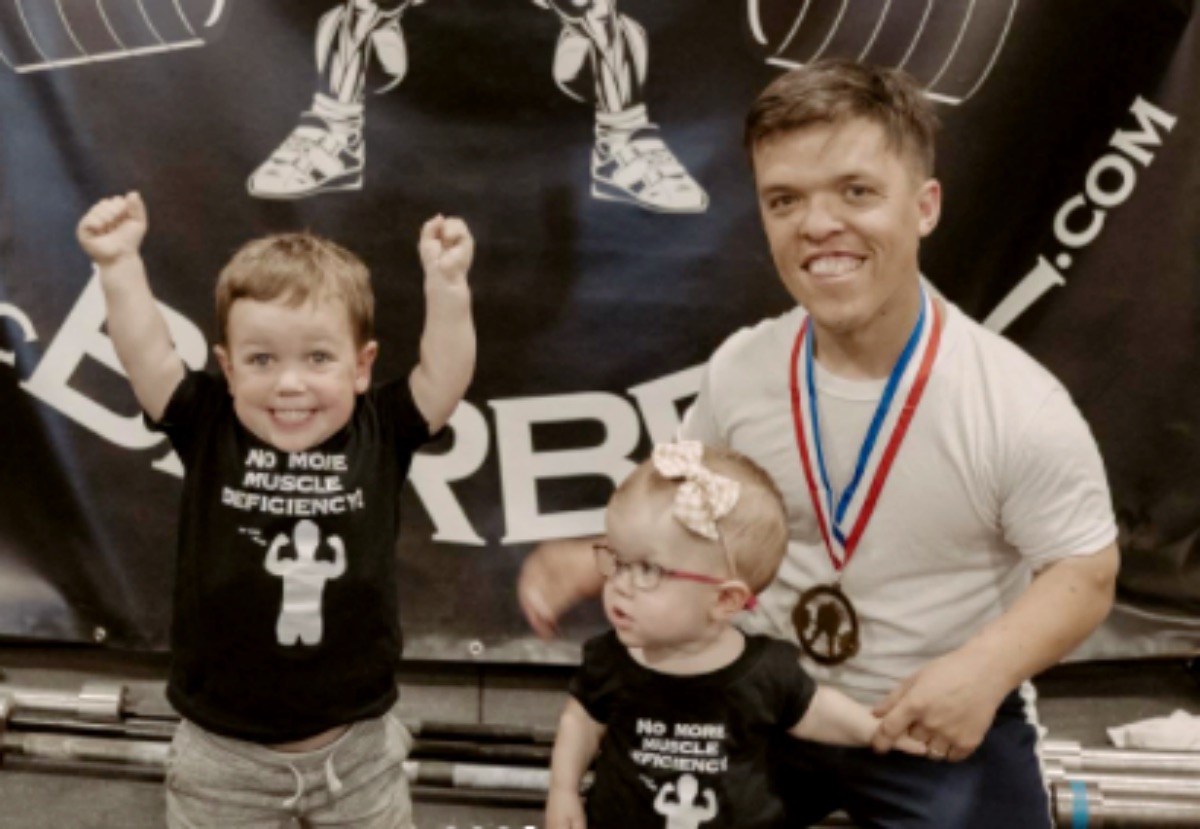 In Tuesday’s episode of Little People Big World, Zach is seen attempting three different powerlifts while his wife, Tori Roloff, and children, Jackson and Lilah, stood by watching per People. Continue reading and we’ll share what we know.

Zach says, “I’m really focused on the squatting,” before explaining that, in the competition, he’d be attempting a 385 lb. Squat. “If I lift it, I’ve beaten the record by four lbs.”

The contest, which is judged by three judges, requires at least two votes indicated with a white light from the judges. Zach’s stepdad, Chris Marek, who is married to Little People Big World’s Amy Roloff, said to cameras, “It’s impressive to watch anyone to lift that much weight.” 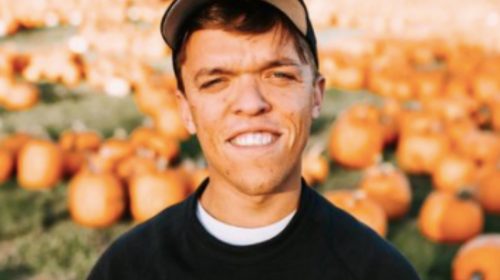 Little People Big World – ‘Do They Have the Right Weight on?’

Referencing his stepson’s short stature, Marek said, “Also, to see someone Zach’s size. It’s even much more impressive,” adding, “That’s gotta be sending a good message to Jackson, that size doesn’t matter. And Zach is leading a great example.”

Speaking about the moment he lifted the remarkable weight that helped him bust the record, the TLC star said, “I lifted that thing up, and I’m like, ‘This is heavy!’ ” Then he explained that, at that moment, he wondered whether they had put on too much weight.

Zach’s wife Tori said, told cameras, “I just hope that Zach can achieve his goal today so that he can walk out of here feeling good about himself.” After his lift, Zach quickly turned to see what the judges thought, and was clearly pleased to see two lights. 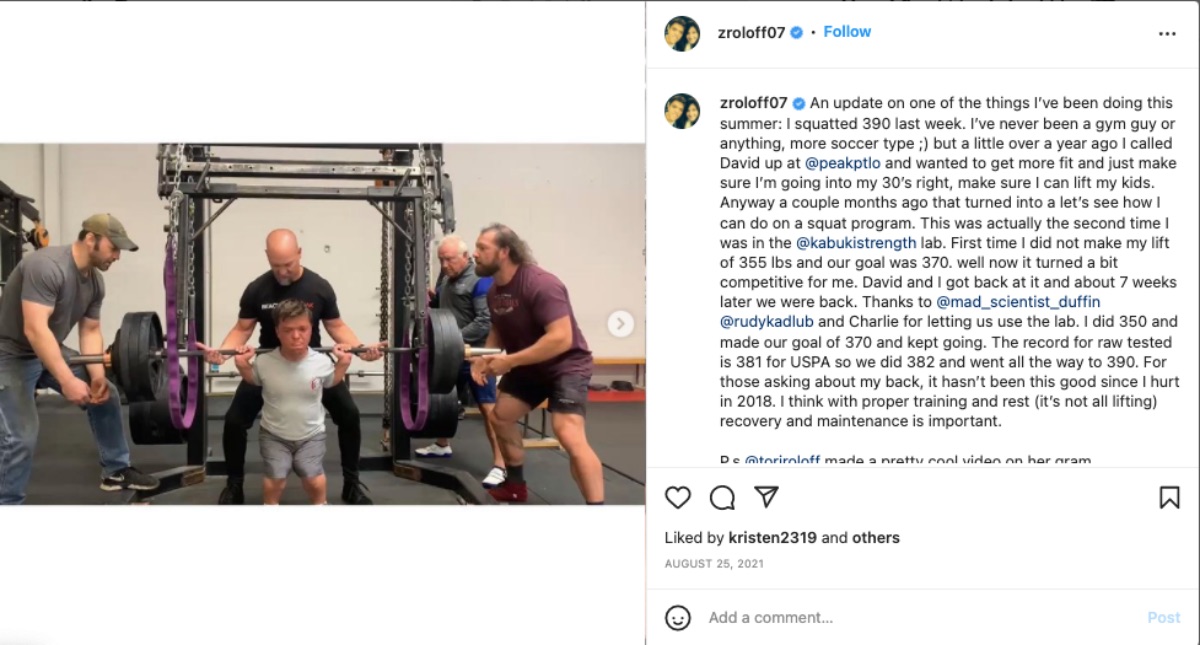 Of the moment, he says, “I was pretty stoked,” while viewers watch him high-five son Jackson. “This is the end of a really long journey of working out and getting to this moment. I was really excited!” Little People Big World fans may recall that Zach decided to get serious about fitness on August 25, 2021, in an Instagram post.

“Little over a year ago I called David up at @peakptlo and wanted to get more fit and just make sure I’m going into my 30’s right, make sure I can lift my kids. Anyway a couple months ago that turned into a let’s see how I can do on a squat program.”