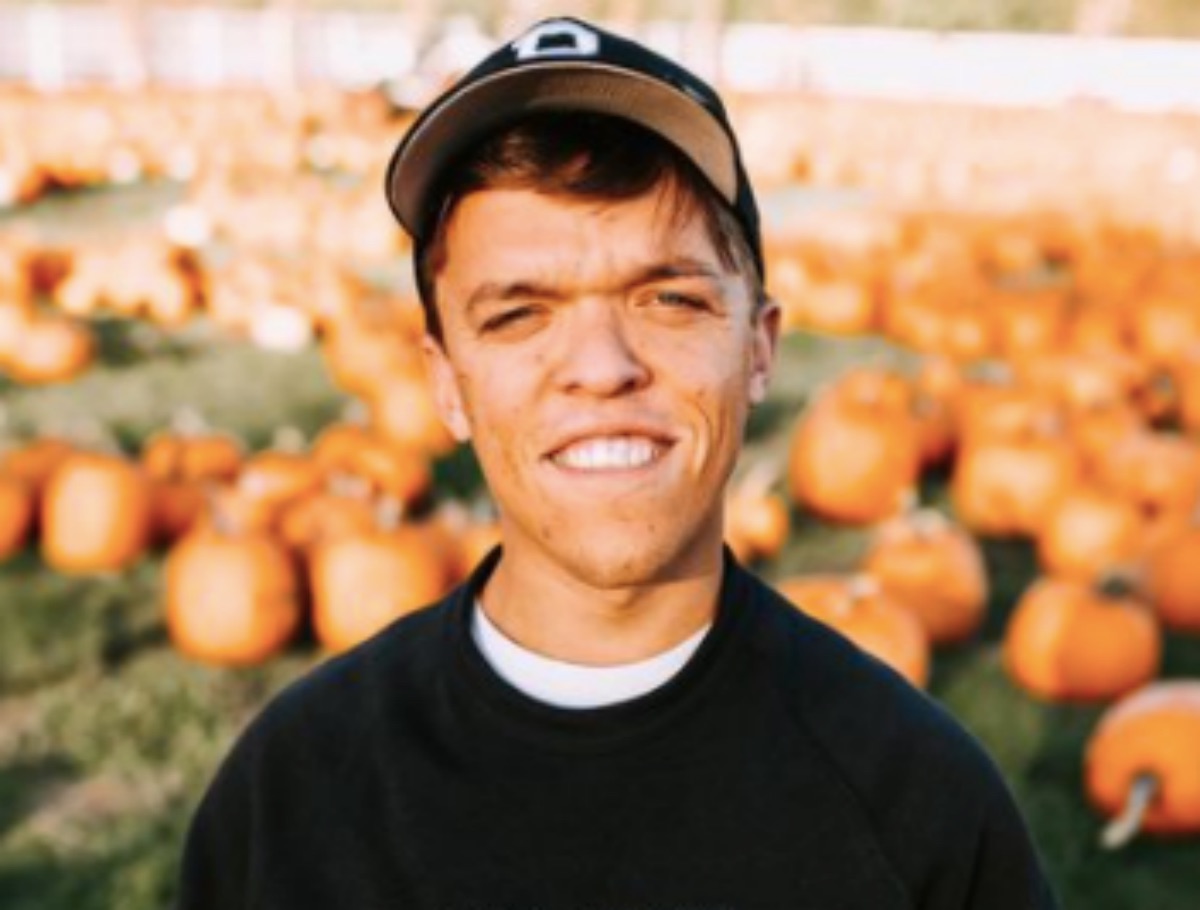 Little People Big World, (LPBW) brings drama every season, and in recent years focused on Amy and Matt Roloff fighting it out. Well, Zach and his dad clashed in Season 23. Hitting hard at his dad, he took his issues to social media, which is unusual for the family. Even during the divorce from Amy, that didn’t happen. Well, Zach now regrets his impulse.

TLC fans often see articles written about possibilities that arise from speculation. If, for example, Audrey doesn’t respond to Tori Roloff’s posts, then fans assume they are feuding. Meanwhile, if Matt doesn’t acknowledge a birthday, fans assume there might be a feud. However,  that’s mostly just guesswork for a story. But this year, Zach openly slammed his dad which seems out of character. So some fans think it’s all been scripted. 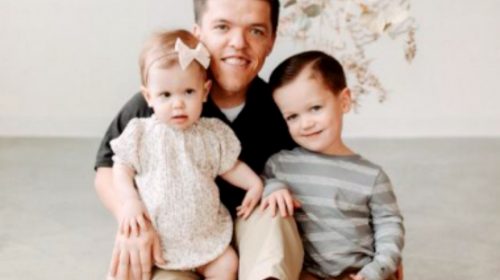 Little People, Big World Spoilers: Is There a Spin Off Coming?

LPBW fans have seen enough from teasers and from the show to know that the fallout between Matt and Zach Roloff revolved around the sale of the farm. It came after Zach and Tori made an offer. Just like Jeremy, Zach’s twin brother, they didn’t get the nod. So, fans are angry that Matt didn’t keep the northern section of the farm for his family, which was always his apparent intention.

Fans saw that Matt said that “even tho a substantial family discount and a “gift of equity” was offered by both Amy and I….(and I still owe Amy a bundle of money) …[Jeremy and Zach] decided individually that the timing was not right for them to purchase a part of the farm at this time.”

In response, LPBW fans seemed shocked to see that Zach clapped back publically on social media. He wrote about his dad being “manipulative” and giving out “misguided and false” information.  He also alleged that his dad’s version was just to keep followers thinking that he’s the good guy.

Why Does Zach Regret His Outsburt?

The Hollywood Gossip reported that Zach spoke with E! News about his social media spat. Apparently, he regrets what he said. The LPBW star told the outlet that “it was a mistake to put it on social media, but I think I made my thoughts pretty clear.”

Nonetheless, it’s “all good,” and they “are family.” Really? Just days after the embarrassing spat, the family seems to have reconciled. Clearly, that interview will only hold a little bit of water with fans who think it’s all scripted for maximum drama.

What are your thoughts about the public feud on social media? Do you swallow that it all went down with toxic hate? Or do you think it was all amped up for the ratings? Sound off in the comments below.