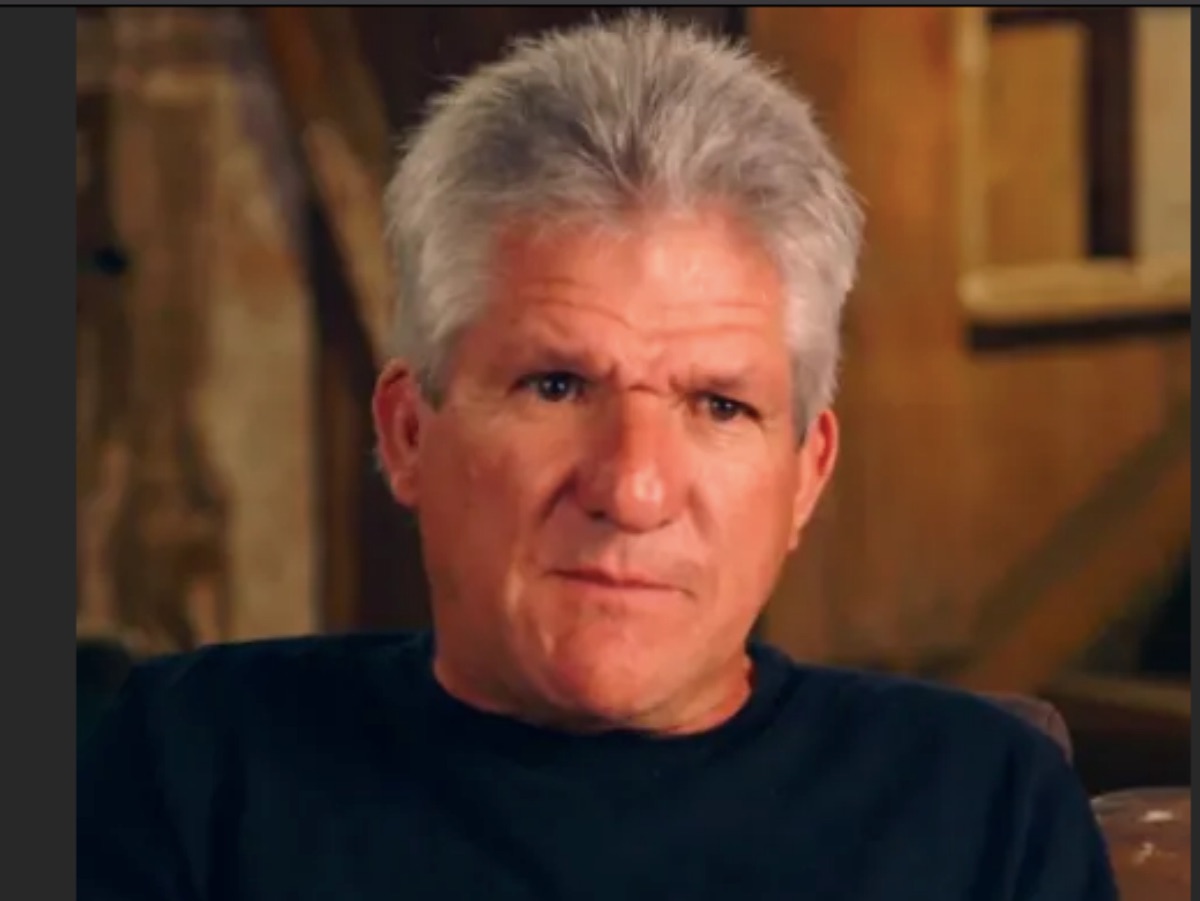 Little People Big World (LPBW) Season 22 spoilers revealed that Amy didn’t want Matt Roloff at her wedding. In fact, she felt awkward about it, and Chris Marek delivered the news.  Although the patriarch of the family wasn’t there, some folks think he acted inappropriately. However, others think he just did what anyone would have done.

Season 23 of the TLC show reveals that Matt considers retirement. So, he claimed that as he still owes Amy a lot of money for her section of the farm, he plans to sell it. Well, fans who previously supported Matt and his girlfriend Caryn became furious as he fell out with his son Zach.

When Tori and her husband made an offer for the farm, Matt refused and they fell out. Now it all goes public, some people think Team Amy was right all along. 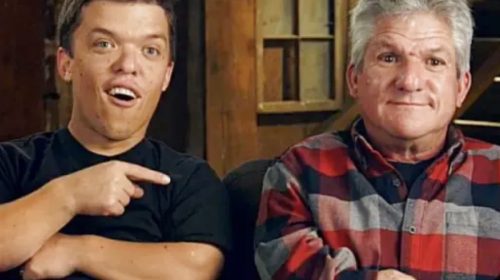 LPBW fans tore into Matt and Caryn because his girlfriend dared to criticize his family. That came when Tori and Zach went to tell them they were over the whole thing and relocating to Washington.

Now, Little People, Big World fans heard Matt and Caryn confess what they did during Amy’s wedding. So, more roasting comes along. However, some folks with cooler tempers felt that he didn’t do anything inappropriate.

LPBW – Where Were Caryn And Matt During Amy’s Wedding?

Spoilers revealed that Caryn and Matt went away up the coast of Oregon on Amy’s wedding day. However, a new teaser revealed that Matt tried to watch his ex-wife get married. In the clip shared by TLC on Instagram, Caryn talked about walking around but Matt was way distracted.

The LPBW patriarch admitted that he has security cameras on the farm, accessible via his phone. So, they spent the entire afternoon with Matt attempting to watch the wedding. However, he couldn’t access them right. So, they didn’t see it anyway.

Many LPBW fans seemed horrified that Matt engaged in some sort of “weird” voyeurism. So, plenty of them slammed him. One of them wrote, “Weird!!! he’s obviously still got a thing for Amy, Karen watch out 🤣.”

Plenty of other folks also thought Matt behaved badly and exhibited “weird” behavior. In fact, one fan suggested that he’s “lost his marbles.”

Other LPBW fans were not so critical. One of them pointed out, “you’d be curious too regardless…..they do have kids together… Not in love with your ex’s but you have grown children with them….you still don’t want to see anything bad happen to them. Maybe he truly was just curious how things were going!”

Additionally, the commenter gave Matt Roloff kudos for not trying to watch the wedding “behind Caryn’s back.”

What are your thoughts? Do you think Matt acted inappropriately or is it just something most people would try and do out of curiosity? Sound off in the comments below.,

Married At First Sight Spoilers: Alyssa Tries Dig Herself Out Of The Hole She Put Herself In