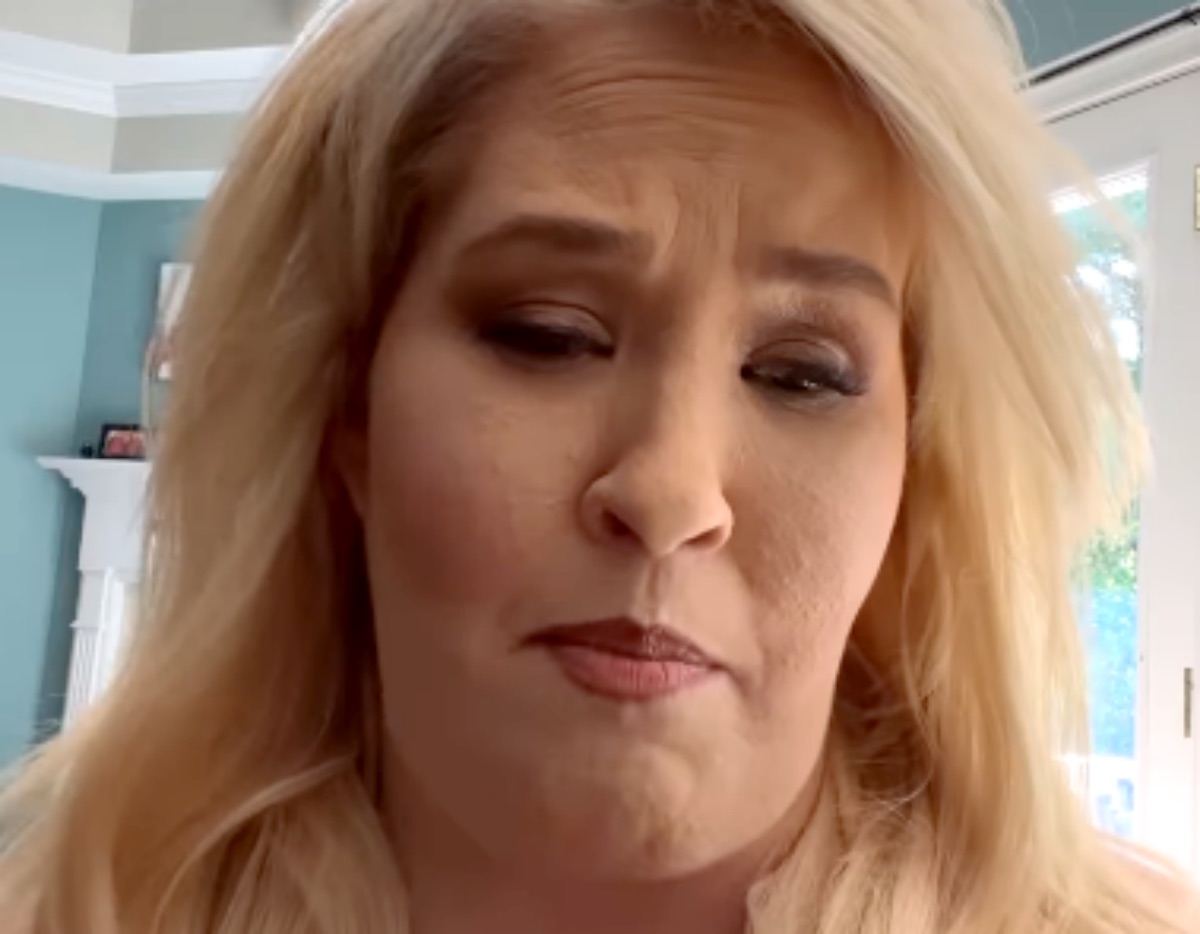 June Shannon became famous as Mama June when her daughter Honey Boo Boo starred on “Toddlers And Tiaras.” And the family charmed viewers so much that a spin-off, “Here Comes Honey Boo Boo,” brought reality TV fame for the entire clan. Now, years later, June feels ready to spill that Southern sweetened tea about her daughters, including spoilers for “Mama June: Road To Redemption.”

Find out what Mama June revealed about her offspring. And learn what she hopes for her future relationship with estranged daughters Honey Boo Boo and Pumpkin. Get the latest news about Mama June below.

Remember Pumpkin? And who can forget Honey Boo Boo? Well, their mother, Mama June, wants to update her fans on her daughters. But in the process, June also confessed her anger at her family, reported the Sun. 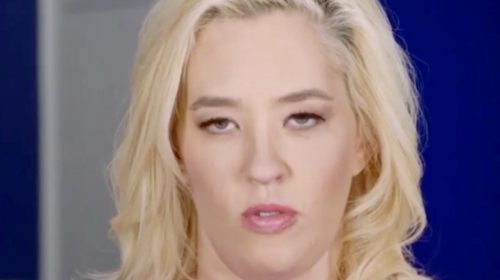 And the reality TV matriarch feels that her daughters spend too much time dwelling on what June did wrong in the past. “It’s beating, like, a dead horse. For people to be able to move on, you’ve got to stop. … If you keep on living in the past, all you’re gonna do is keep looking back and you’re not gonna see what’s in the front windshield,” insisted Mama June.

However, she also admitted that some reasons for her estrangement from her daughters Alana “Honey Boo Boo” and Lauryn “Pumpkin” stem from her drug use. “I still understand where they’re at,” claimed June. “I was pissed off as hell.”

And as Mama June looks back, she admits that amid her anger, she understands why her daughters became estranged. “But now that I’ve been in recovery, you know, I can [see] why they did the things that they did,” she added. However, June then got into name-calling. For instance, the reality TV star called Alana a “brat [and] a diva all in one.” 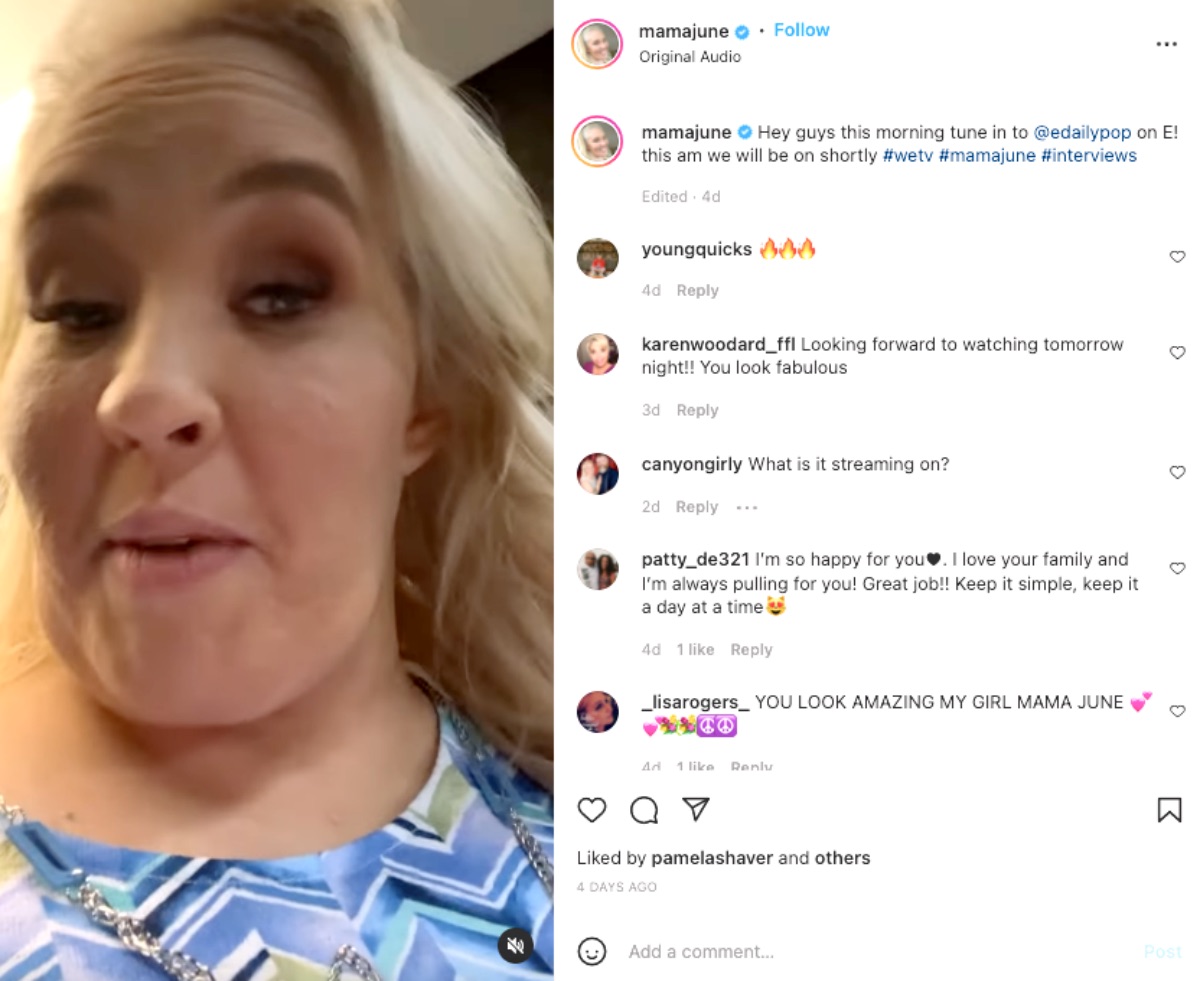 But despite all the anger and name-calling, Mama June hopes to reconcile with her daughters, reported People. While “Here Comes Honey Boo Boo” got cancelled when June dated a registered sex offender, the reality TV star got another chance from the TV spin-off, “Mama June: Road to Redemption.”

And fans can look forward to seeing June in the show’s upcoming season. However, the “Here Comes Honey Boo Boo” matriarch faces two very different challenges in future episodes. First, June will focus on her sobriety. And second, she will try to reunite with Pumpkin and Honey Boo Boo amid the estrangement.

Tell us what you think. Do you predict that Mama June will succeed in reconciling with her estranged daughters Pumpkin and Honey Boo Boo on “Mama June: Road To Redemption”? And after you share your views, check back on our site for more reality TV news.

Married At First Sight Spoilers: Who Is Still Together And Who Broke Up After Decision Day Season 14