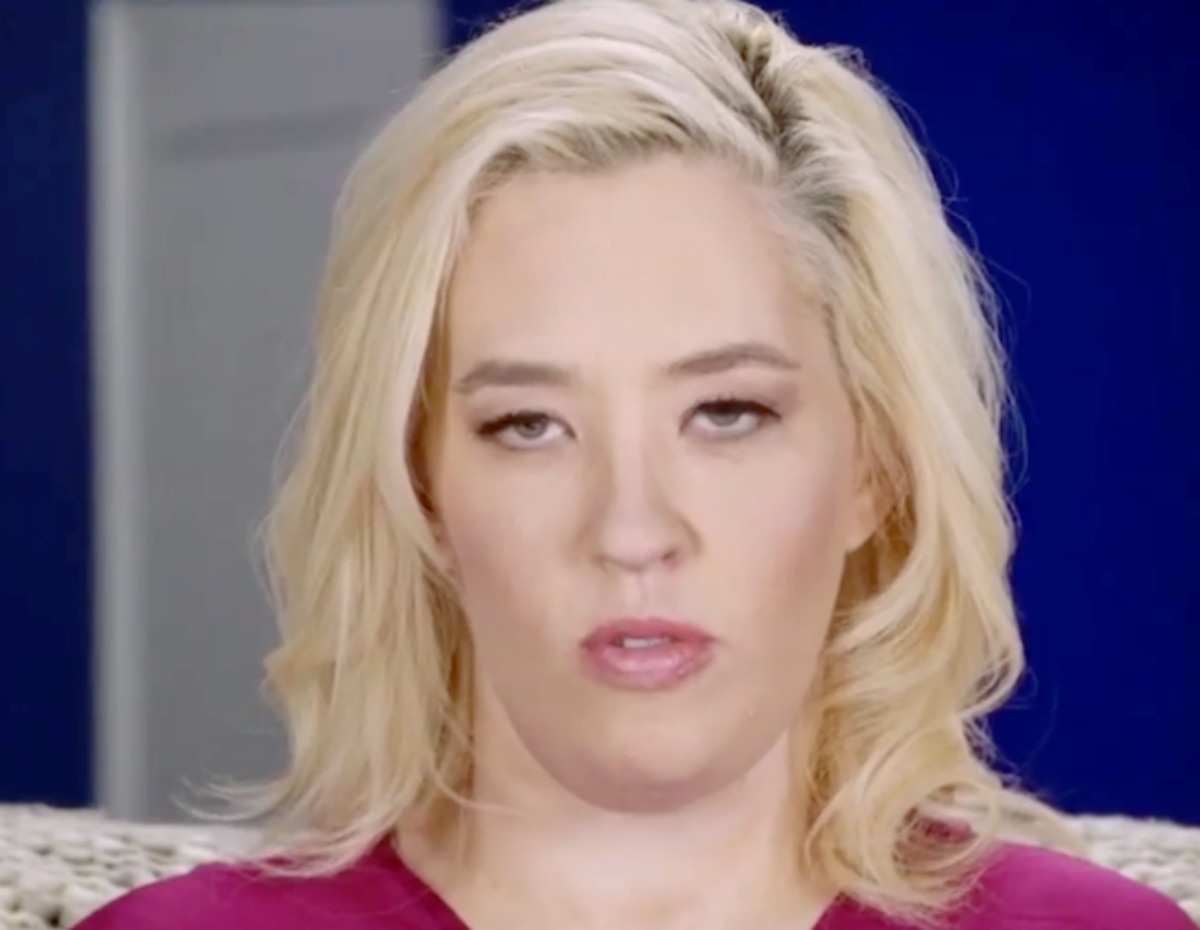 Mama June Road to Redemption spoilers indicates that June Shannon’s fans are concerned about her new boyfriend and June’s sobriety. June is in a relationship with Justin Stroud who is also a former addict. Fans fear that June could fall back into old habits and cause issues with her recovery.

Mama June Road To Redemption – Why June’s Fans Are Worried

Mama June Road To Redemption’s June admits that she is fully aware of Justin’s past. June also says that she is confident in her sobriety and her relationship with Justin. However, fans feel that June’s attraction to former addicts is a huge red flag. 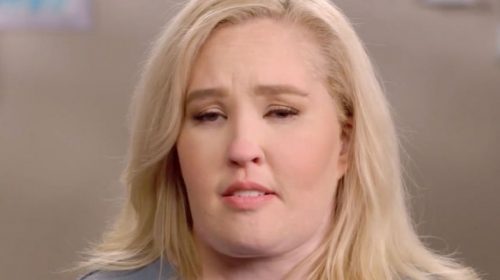 Mama June Road To Redemption’s June says she is looking at the good side of Justin. Last month, shortly after Stroud was released from jail, he and June were seen looking at engagement rings at Kay Jewelers. Fans feel that Justin wants to marry June as soon as possible which causes them a lot of concern. Fans believe that Justin is living off of June and she’s too attracted to him to notice his dependency. June’s recent TikTok video seems to back up fans’ suspicions. June credits Stroud for showing her so much love and happiness but fans are not convinced that is all true? 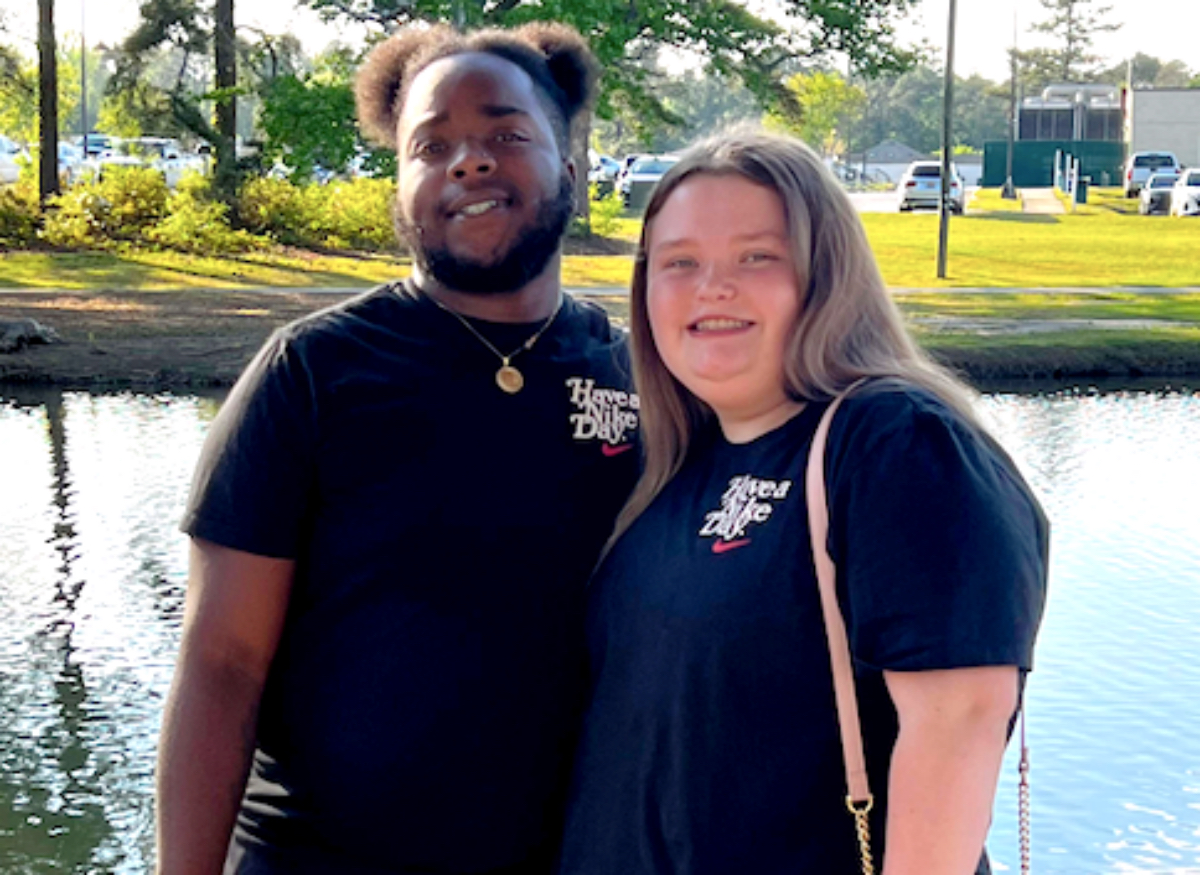 Mama June Road To Redemption fans are convinced that Stroud is using Shannon for her fame and her money. Stroud seems thrilled to be showing off his new watches, and shoes. Fans also believe that Shannon paid for a dental makeover from Stroud as well. Fans have commented about these items on June’s social media status as well as Stroud’s. June and Justin simply post videos meant to sway her fans. One such video has the couple lip-syncing to each other. Other videos have them all loved up and looking happy.

Fans are not ready to believe that Stroud is such a good guy after June’s last relationship. Fans saw how quickly June got out of control when June was with Gino. June was facing two years in jail but only got a slap on the wrist.