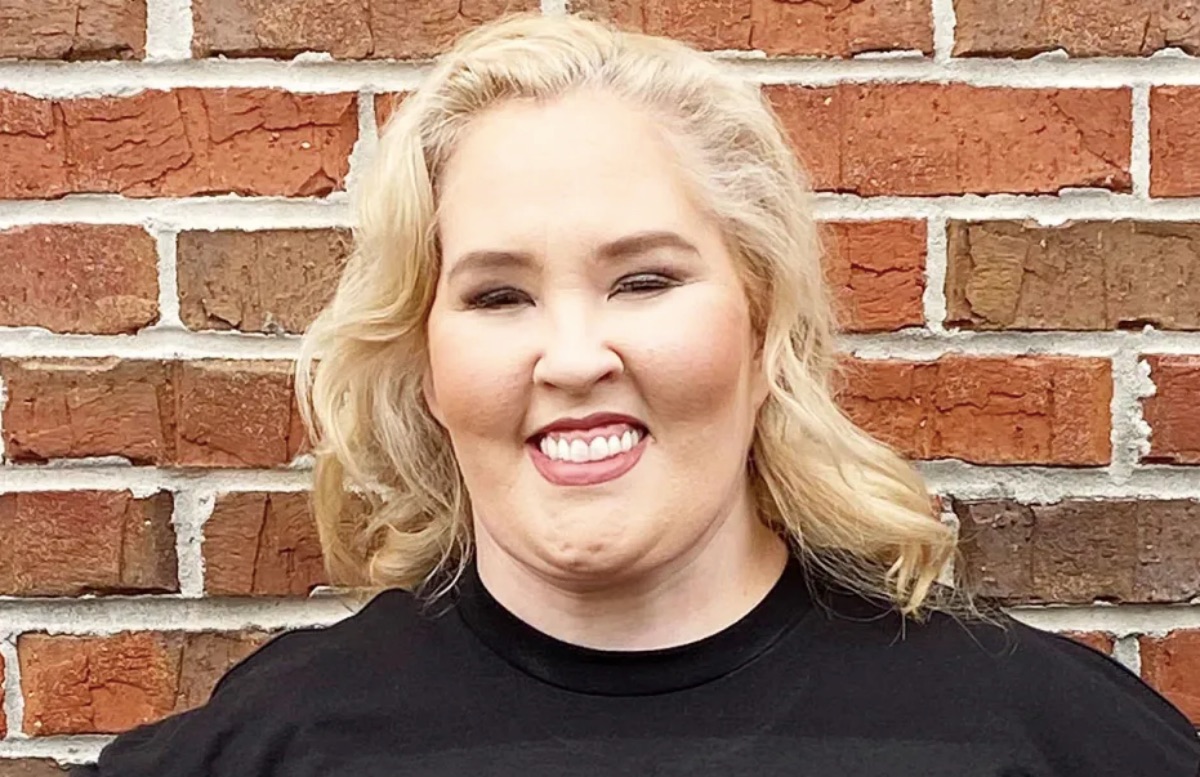 Mama June Road To Redemption aired the premiere episode of Season 6 on May 13. Well, it started back in time when June decided to dump Geno. Fans hadn’t seen it on WeTv, but they heard about it via her TikTok. After watching it, fans roasted the mom of Alana and Pumpkin, claiming that her storyline didn’t change much over the years.,

WeTv fans saw that Alana, (Honey Boo Boo) said that her mom didn’t bother with meeting her new nephew Bentley when he arrived. Additionally, fans saw that once again, she avoided the family. It’s almost like disappearing from the life of her kids’ suits June very well until it all becomes just too much of a trainwreck. Then, she demands their full attention.

Mama June fans saw that the grandma claimed she considered dumping Geno Doak long ago. Actually, she said that it was already on her mind in 2019 when she appeared in court. However, she changed her mind. 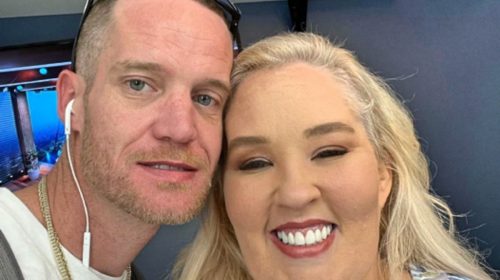 Nevertheless, fans don’t seem to buy that. She always acted slavishly over him. Recall, she stayed with him for years after that. Plus, she insisted that she wouldn’t do rehab without him.

In the first episode of the new season, June rocked up to make her problems with Geno, Pumpkin’s problem. So, as fans saw that happen before, they roasted her for repeated bad behavior.

Road To Redemption Fans Tired Of The Same Bad Behavior

Also, they hate it that she is suddenly all about taking charge of Alana and dumps all of her self-made problems on Pumpkin and Josh. Bear in mind, she’s a young mom with more than enough problems.

One irritated fan wrote, “They are putting way too much pressure on Pumpkin. I’m [starting] to get real pissed off about that. Leave that girl alone. #MamaJune.”

Another comment noted, “Pumpkin and Josh deserve all good things happening to them with all the cr-p they’ve had to put up with over the years from June! I wish they would give Pumpkin her own show and get rid of June. No one wants to see or hear from her selfish a** anymore!”

Several Mama June fans commented about how nothing really changed in the way Alana’s mom approaches her life.

One viewer said, “June is a sorry excuse for a woman who keeps on saying the same sh*t to her family and it goes right back to square one just because she can’t handle things on her own SHAME SHAME SHAME.”

This comment also arrived: “Here we go again June disappears, then shows up with some big sob story or big secret reveal.”

Be sure to catch up on everything happening with the WeTv show right now. Come back here often for more Mama June Road To Redemption spoilers, news, and updates.