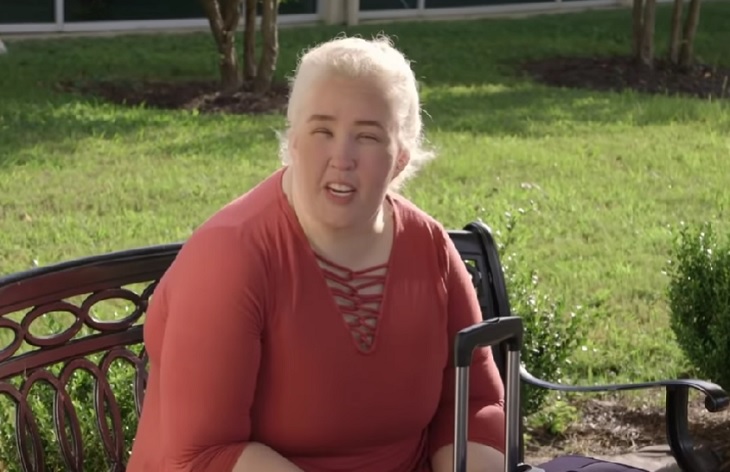 Mama June Road To Redemption stars were thrilled when June finally walked away from Gino after appearing in court. June left and decided to break up with Geno at the courthouse. June’s daughters had wanted her away from Geno for years. However, June would never break ties until Geno went to court. June got out of her charges with a slap on the wrist but Geno had to wait for answers. 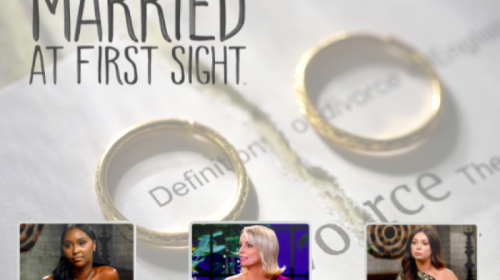 Married At First Sight Spoilers: Was Jasmina As Bad As Lindsey And Alyssa?

June saw this as the perfect time to get away and come home to her daughters. Of course, June didn’t clear this with the family beforehand. Unfortunately, June was also hiding the fact that she had a new man lined up already. The girls were not completely blindsided by this because June is never without a man.

Mama June Road To Redemption’s June revealed that she has a new boyfriend and her family is not happy. June claims that her new boyfriend, Justin Stroud, caught her by surprise. However, June’s daughters have stated that June will not do without a man for long.

June certainly had no intention of revealing this news to her girls but that did not go as planned. Ella Grace Efird overhead her grandmother on the phone telling someone “I love you.” Of course, Ella told her mother, Lauryn Efird, and her Aunt Jessica Shannon that her grandma has a new boyfriend. Unfortunately, there is still more that the girls don’t know about this new man.

Mama June Road To Redemption – Has Their Worst Fear Been Realized?

Mama June does not need to be with another addict. Although Justin says he is in recovery, he is in the early stages. Justin could relapse at any time and take June right along with him. June has already lost custody of her daughter Alana “Honey Boo Boo” Thompson. June should be focusing on herself and her children. Unfortunately, it seems that June is way too concerned with spending money on the latest man in her life.

Will June end up relapsing? Should June’s children just look past this and hope that their mother is happy? June’s choices are sure to cause more drama soon.