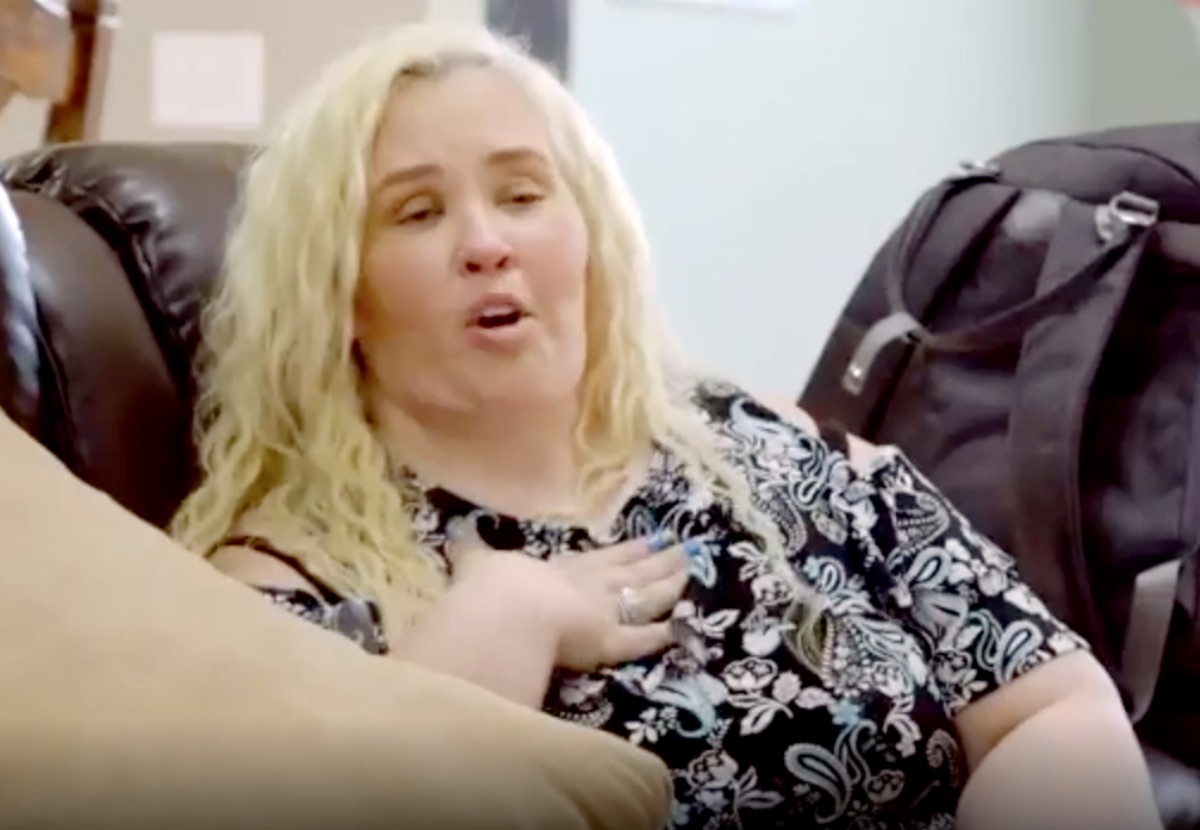 Honey Boo Boo is the youngest daughter of Mama June, who stayed under the care of her sister, Lauryn “Pumpkin” Shannon, when their mother was arrested for possession of crack cocaine and drug paraphernalia last January 2021. She was known for posting pictures on TikTok and other social media accounts, and she constantly received backlash from her followers for showing her thick and long eyelashes and long art nails.

Alana recently brought her romantic relationship to social media, but the reality star deleted the photos after she received a lot of comments from her followers, criticizing their age difference. Now that their love is already publicized, Honey Boo Boo posted another photo of herself alongside her boyfriend having a great time in the park. This time, she turned off the comment section. 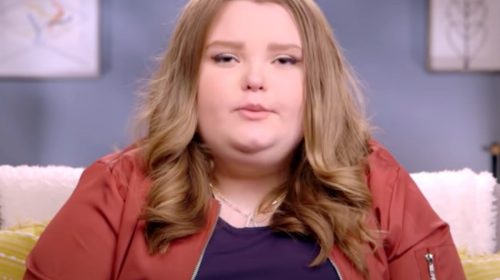 Knowing all the backlashes her daughter received online, June Shannon showed support and defended Honey Boo Boo. “She is getting a lot of hate because she’s in an interracial relationship, he is older,” Mama June told TooFab. “Alana has grown up, she’s graduating high school next year, guys! People need to realize that she’s going to be 17 in August,” she continued.

When asked about her daughter’s boyfriend, June told Entertainment Tonight that Alana got a good lover. “I mean, he’s not bad. He doesn’t treat her bad or anything like that… they’re young… so if they last? Fine. If they don’t, it can be her first love.” 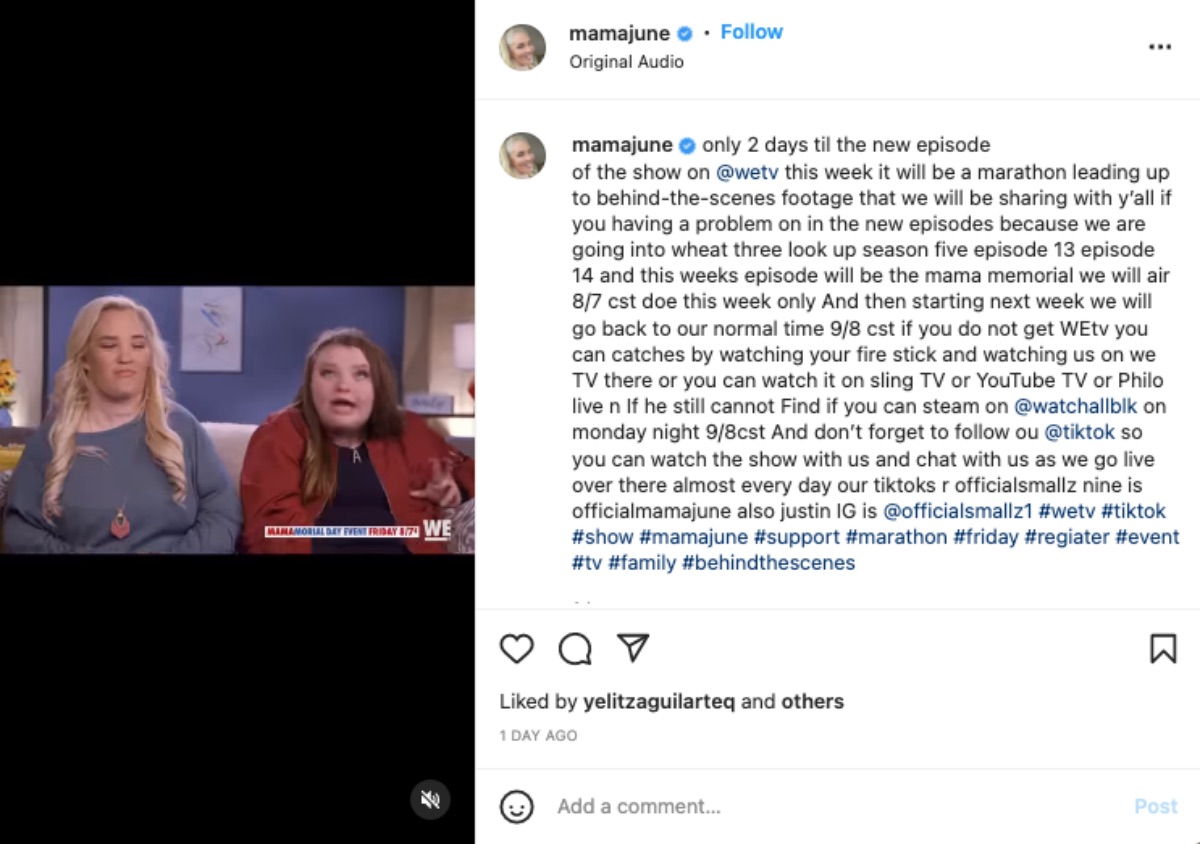 In other news, June defended the love of her life, Justin Stroud, when viewers were calling him a “clout chaser.” The WeTV star insisted that her boyfriend is not dating her for fame, “Everybody always says he’s a clout chaser. F**ck, I was chasing him!” she told Entertainment Tonight.

Mama June also revealed that Justin doesn’t know who she was until he dated her. He even told the producers to not include him in the series, but eventually agreed with the idea. The 42-year-old star mentioned that she’s happy with her current relationship and they are helping each other to stay healthy and recover from their past experiences.