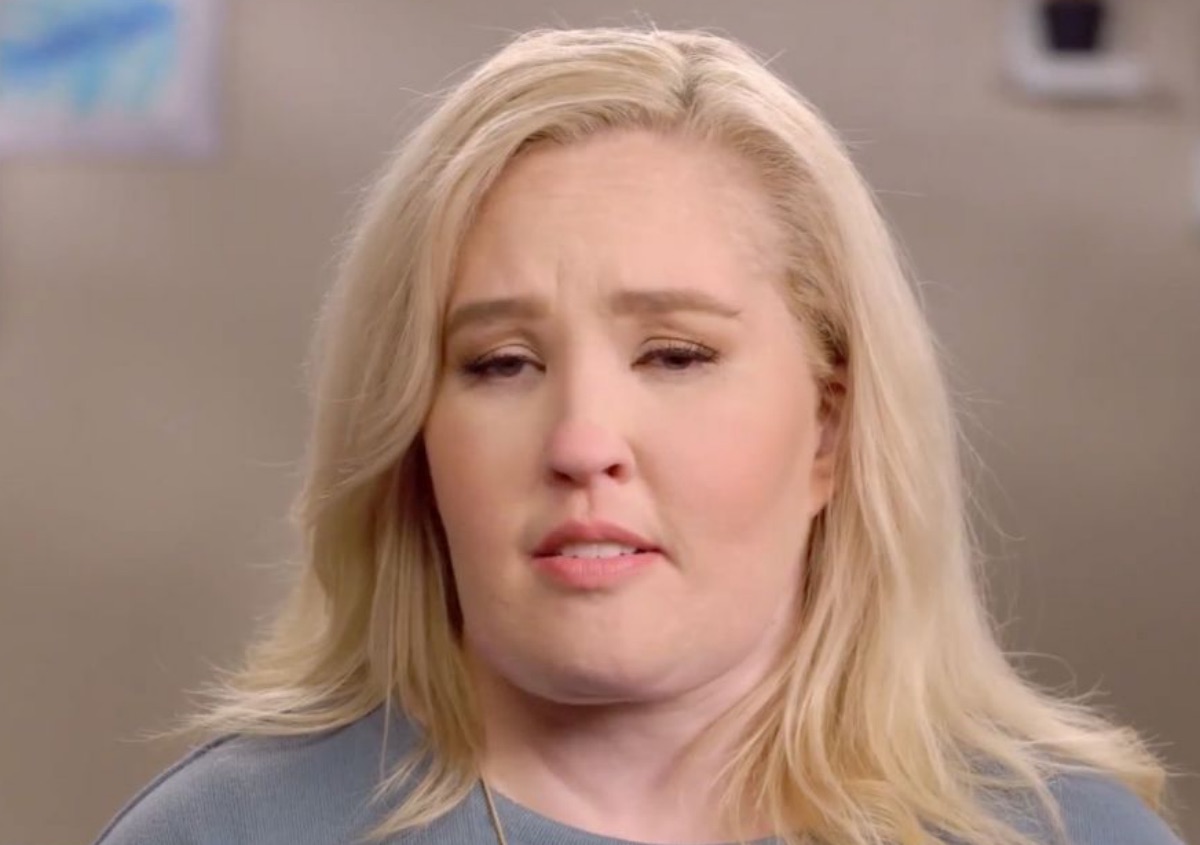 Mama June: Road To Redemption spoilers hint that Mama June Shannon wants to heal her rifts with her family. And that could include her daughter, Alana “Honey Boo Boo” Thompson. But while dishing on her reality show, June also spilled on her feelings toward Honey Boo Boo’s older boyfriend.

Aware of the backlash… but just doesn’t care! That sums up how Mama June feels about her daughter Honey Boo Boo dating an older man, reported Too Fab. Dishing on the 16-year-old getting involved with 20-year-old Dralin Carswell, June shared that she has interacted with her daughter’s boyfriend. 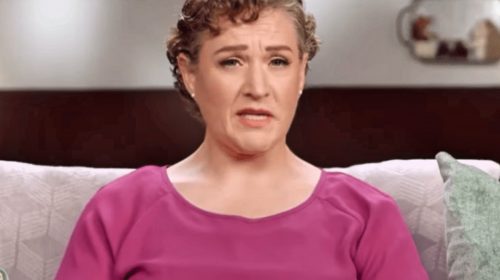 “Yes, I’ve met Dralin. They’ve been together for over a year,” stated Honey Boo Boo’s mother. “People need to realize that she’s going to be 17 in August and that [Alana’s older sister] Pumpkin and Josh were the same age as they were.”

However, Mama June also insisted that the backlash doesn’t just relate to the fact that Dralin is so much older. And the matriarch believes that Honey Boo Boo gets “a lot of hate because she’s in an interracial relationship.” Admitting that her daughter’s new boyfriend does seem significantly older, June also pointed to the fact that the adorable child on Toddlers And Tiaras has grown up.

Because fans remember Honey Boo Boo as a cute little girl prancing in pageants, June urges her followers to wake up and see her daughter for the teenager that she is. “But at the end of the day, Alana’s not that 6-7 year old child y’all fell in love with 11 years ago,” summed up June. “Alana has grown up, she’s graduating high school next year, guys!”

However, the Mama June: Road to Redemption star also talked with ET about her relationship with Honey Boo Boo. “Our relationship is going good. You’ll see that throughout the season,” insisted the reality TV star. 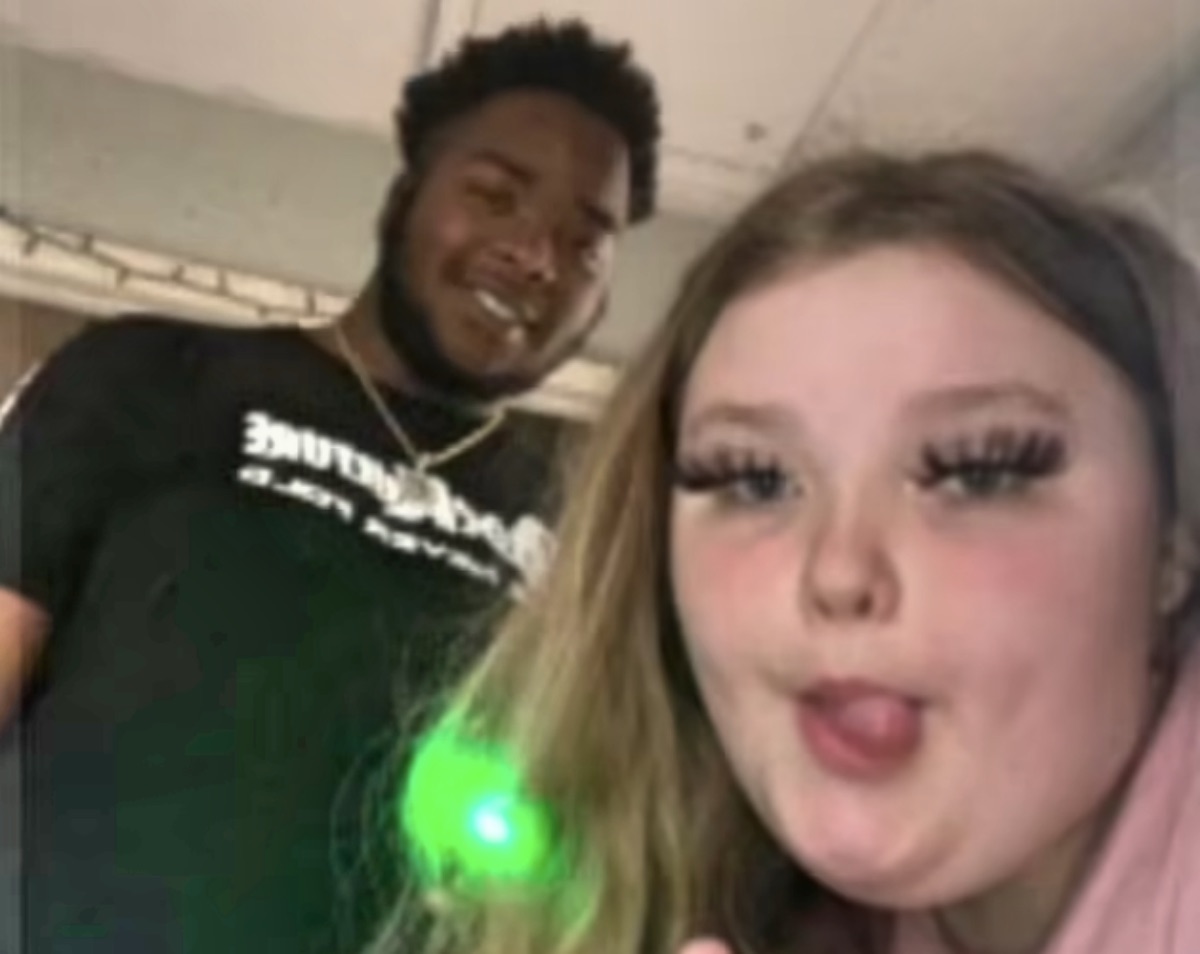 Currently, Honey Boo Boo resides with an older sister. At 22, Lauryn “Pumpkin” Shannon has taken on the role of trying to guide the teenager. But Mama June hopes to change the perception she has given up her role as mother of the clan.

“Alana knows that the door is always open. She knows that I’ve always been here,” Mama June claimed. “Again, she’s a teenager and teenagers are going to be teenagers. That’s the best way I can say that.” And she does list one change that she hopes Honey Boo Boo’s boyfriend will make.

“He needs to hold down a job a little bit more,” recommended June. “I mean, he’s not bad. He doesn’t treat her bad or anything like that. They’re [young]… so, if they last? Fine, [but if not,] it can be her first love,” concluded the reality TV star.

Tell us what you think. Do you believe Mama June has kept the door open for Honey Boo Boo to return to her mother? And after you share your views, check back on our site for more reality TV news.