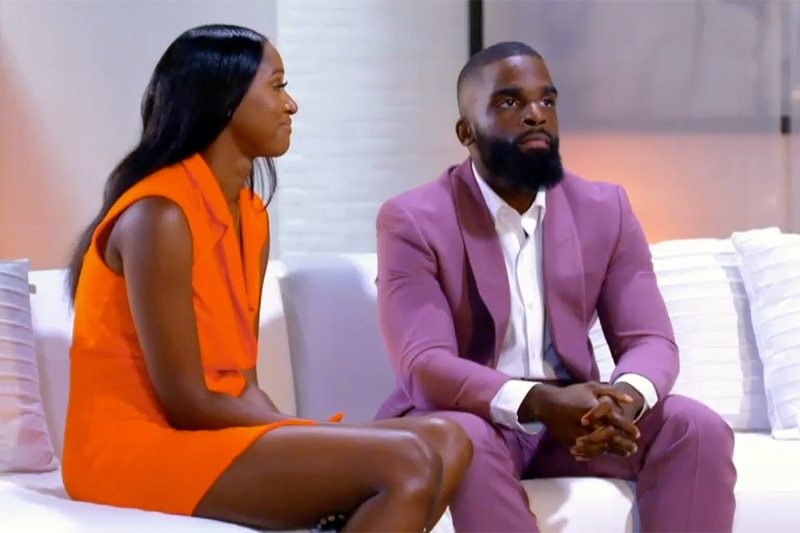 Married At First Sight Spoilers – Happily Ever After

Jasmina Outar and Michael Morency were not a favorite to stay together because of her being very vocal about not having feelings for Michael. When they met on Decision Day it was very apparent that something changed, you could actually feel the mutual respect and adoration they had for each other. And, in a MAFS huge surprise, the two decided to stay married and not get a divorce.

Katina Goode and Olajuwon Dickerson had many problems during the eight-week experience, mostly they are his problems with her. Olajuwon was not happy that he didn’t feel she was “wife material,” and that she was not “established.” He expected to be matched with someone who had a career defined, school finished, wanted to travel, was a great cook, and was ready for children in the next two years. Even though Katina did not meet all of his requirements, he said that it was his father’s birthday and that his father taught him that things don’t always have to be perfect and that the connection and chemistry between the two have a more important. Another yes to stay married!

Steve Moy is in love with Noi Phommasak, he was actually looking at buying her a different ring. The issues the two of them have are all Noi’s issues. She is afraid he won’t be able to provide for her and her family, she wants to keep her own apartment and she wants to be able to post no matter what she wants on social media, even if it is about their relationship. On Decision Day, Steve walks in with flowers for Noi, as well as a rose for Dr. Pepper and Dr. Schwartz, and a book for Pastor Cal. Noi says she developed feelings for Steve early on. Steve says he has been feeling pretty good the last few weeks, they are in a good place. She says she loves how he takes care of her when she is upset, and she knows she is safe with him. But, they still have a lot to work on. They butt heads about doing things in the house. He says he should be able to ask freely for help, so he is not doing things by himself. Pastor Cal asks about Steve not having a job and he says it doesn’t feel right the way Noi feels about his not working, he knows he has no problem contributing. Decision time, Steve says yes she says that they have not come to a resolution on things and she thinks there are trust issues because he is not at a level where he can trust her. She decides to stay married to him.

Mark “The Shark” Maher and Lindsey Georgoulis have had a lot of problems in the eight weeks that they have been married, mostly because of Lindsey’s no filter, and being loud and abrasive. Mark says the last two weeks have been pretty healthy. Lindsey says the last week has been great, not the last two. She says that Mark is the white picket fence guy and she is not, she would rather travel. Also, she doesn’t like that he is on social media and she doesn’t like it. Dr. Pepper says there is a problem here, they both want happiness. Mark says he likes social media for networking and she thinks it is for attention. Pastor Cal says that sometimes you have to take a loss, if his wife says she is not comfortable with something, he has to make sure she feels comfortable. The time is here for the two to decide if they want to stay married or get a divorce. Mark says that she is worth it, to see where it goes, they have a good foundation and they figured out a way to navigate it. She tells him that he is good and kind, and yes she would like to stay married. 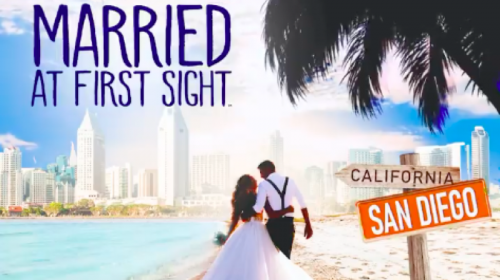 Married At First Sight Season 15 – Everything We Know

Married At First Sight Updates – And Not So Happy

It would seem that the only two “not so happy” people are Chris Collette and Alyssa Ellman who got divorced after the first two weeks of marriage. Great Decision Day outcome, hopefully, they all stay together by the Reunion Show.