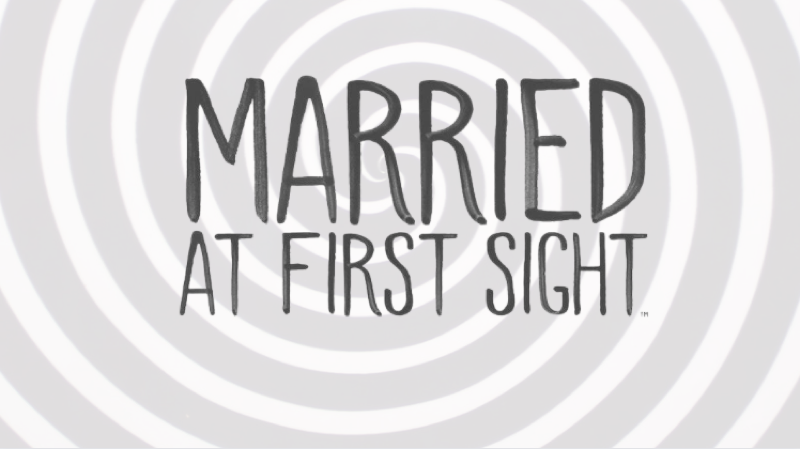 Married At First Sight season 14 Decision Day is done and over after two very long months. MAFS fans are wondering after the DD episode if it was actually real or the Twilight Zone?

Married At First Sight Spoilers – Real, Or What Viewers Were Shown

Jasmina Outar was very vocal about not being attracted to Michael Morency, and yet, she said yes! It just doesn’t make sense.

Katina Goode was reduced to a complete shell of herself, her sparkle and shine were completely taken away by Olajuwon who was very harsh with her and said on many occasions that she was not “wife material.” But yet, another yes on DD for this couple too.

Steve Moy professed his love for Noi Phommasak and even picked out a new diamond for her. Noi on the other hand said multiple times that she wanted her own apartment and when Steve called her out on posting about their private life on social media, she said she would do whatever she wanted, it was her social media. Furthermore, she was very upset the entire eight weeks of the experiment about Steve being unemployed. And, she often came off as an immature brat, and again, there was another yes for these two.

Lindsey Georgoulis has absolutely no filter, she says what she wants when she wants. She is loud, abrasive, and annoying. Mark “The Shark” is a sweet guy who is very mild-mannered and often didn’t like Lindsey being too touchy-feely with him. Their eight weeks were constantly fighting and Lindsey said she was done. Then, on DD day, they said yes to staying married.

Married At First Sight Updates – Or Not

MAFS fans are really confused about DD and to be honest, so are we. Are they paid, actors? Is any of this real? Here is what fans had to say on Reddit, “Maybe more money for a yes on decision day?,” and “None of the decisions made sense to me, unless this became Settling at First Sight,” and “My intuition tells me that their contract may have been changed in favor of the show ratings. Maybe they extended the divorce date clause for a few more weeks after decision day? That or the world has gone to a multiverse that cannot be rationalized.” 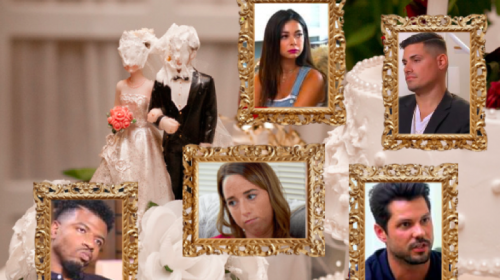 Married At First Sight Spoilers: Cast Members Who Dealt With A Horrible Match

One thing is for sure, the truth will come out on the Reunion Show. There is no way that these four couples will all make it beyond that date.