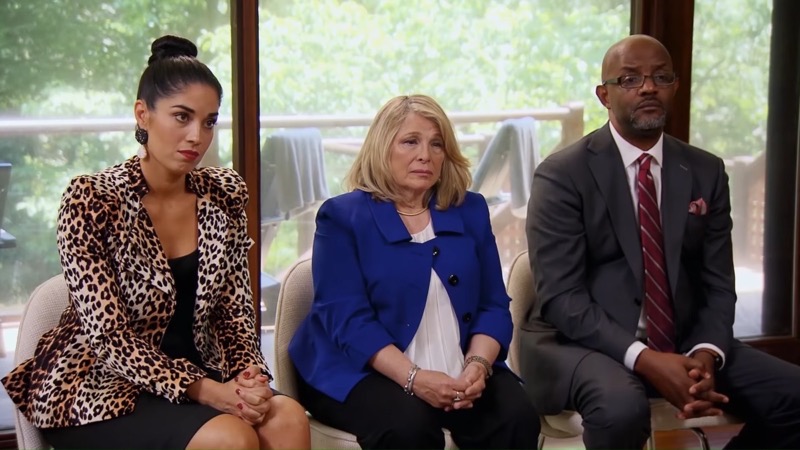 Married At First Sight season 14 Decision Day is finally here after over two months of dragging out eight weeks of episodes, and fans have a lot to say about what will happen tonight.

Alyssa Ellman was appropriately nicknamed the “Whinestone Cowgirl,” for good reason. Her constant whining drove them nuts. Alyssa wanted a perfect county wedding with her dashing cowboy; tall, tanned, with perfect teeth and built like a bodybuilder, and when she got one of the nicest guys who have ever been cast, Chris Collette, you could see she was severely disappointed when he wasn’t what she had already made up in her mind of he what he should be. In fact, she looked offended that she didn’t get someone as “hot” as she thinks herself to be. Thankfully for Chris, he doesn’t have to be on Decision Day’s episode because he already walked away from his marriage to her when they returned from their honeymoon because of how outrageously mean she was being to him. One fan certain hit the nail on the head with their remark about Alyssa, “Well let’s not forget that looks fade! You might be young and “perfect” now but it won’t last forever. It’s far more important to find someone you actually want to spend time with and vice versa. You’re right, an ugly soul is a far more insidious trait than something like crooked teeth.”

There are four couples left out of the five: Jasmina Outar and Michael Morency, Katina Goode and Olajuwon Dickerson, Lindsey Georgoulis and Mark Maher, Noi Phommasak and Steve Moy.

“I think Michael says yes, Jasmina says no,” and, “I think everyone will say yes except Jasmina and Michael. Now whether they all stay married for at least 1 year, no,” and “I think Mark and Lindsay will eventually divorce.”

“O says no and tries to make his decision seem noble,” and “Idc about anyone else but I need Katina to say no. Please,” and “I think Katina and O say yes,” and “O and Katina will stay married because they like each other. I don’t know why. O is TOUGH on her and Katina just lets him walk all over her.”

“They confuse me so much. I have a feeling they will both say yes but it will be dysfunctional and cringey,” and “I suck at predictions, but I would be very very surprised if Mark the Shark said yes. His expression with L is that of someone trapped in a burning building waiting for the rescue team to save him,” and “Lindsay and Mark will say yes not because they should but because they’re too traumatized and needy and hurt to make rational decisions.”

“Steve saying No after looking at rings would be an awesome plot twist!” and “Noi is SO immature but she thinks she loves Steve, and Steve lets her act like a spoiled brat. They’ll stay married now but divorce by the reunion.”

MAFS fans will recall that Jasmina admitted openly that she has no feelings for Michael, so it is more likely a no. Olajuwon is really hard on Katina, has she had enough? Lindsey has absolutely zero filters, she is loud and abrasive, will Mark “The Shark” swim away in new unchartered waters and leave her behind? Steve is an amazing guy, but Noi is trapped in a 13-year-old’s mind where she thinks posting on social media is more important than a relationship with her husband. Hope he walks away and finds someone he deserves. 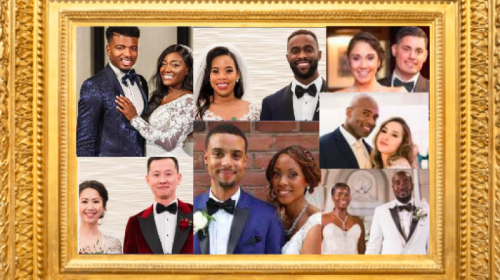 Married At First Sight Decision Day airs tonight, will you be tuning in? Who do you see staying together?