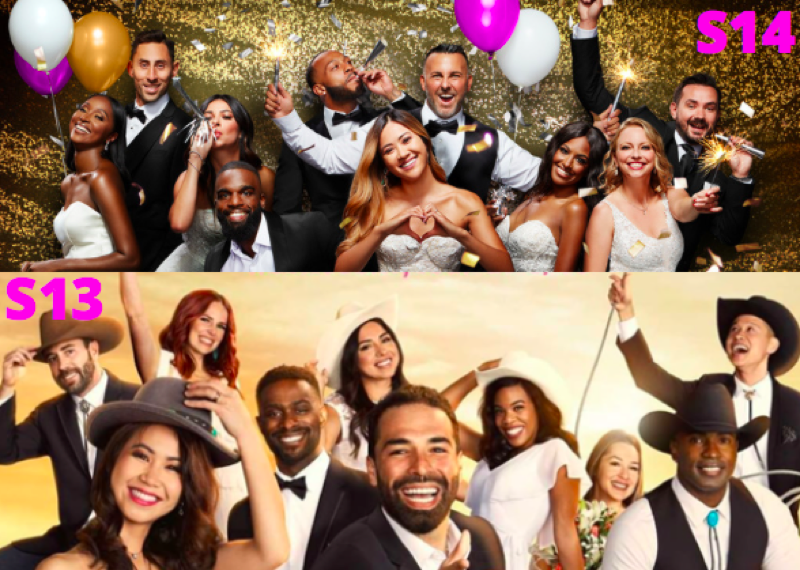 Married At First Sight season 13 in Houston and 14 in Boston might have been the worst in the franchise history, had it not been some really horrible castings with Ryan DeNino who Jessica Castro had to file a restraining order against in season 2, and Chris Williams who got his ex-fiance pregnant six weeks pregnant when he walked down the aisle with Paige Banks in season 12.

This season introduced fans to 10 singles that were matched and all ended in divorce. Michaela Clark was cast and she had an explosive personality when she went off the handle she would physically kick over furniture and slam doors. Jose San Miguel locked out Rachel Gordillo overnight when she called him by the wrong name, and he blasted her in front of production and the cameras. Johnny Lam was so mean to sweet Bao Huong Hoang that Pastor Cal stepped in and had something to say about it. Myrla Feria said yes on Decision Day, let Gil Cuero sell all his stuff and move with him, then broke up with him and broke his heart. Ryan Ignasiak couldn’t hold himself from going back on dating apps before Decision Day and Bret Layton caught him. No wonder this group ended up all seeking a divorce.

Jasmina Outar has been very vocal that she is not attracted to Michael Morency, and won’t even try a peck on the cheek. Alyssa Ellman was pure toxic, Chris Collette asked for a divorce when they returned from the honeymoon and saved himself a lot of misery. Katina Goode was a sparkling ray of sunshine and Olajuwon Dickerson’s controlling and domineering personality has mentally beat her down, she is reduced to a sad girl with dark circles under her eyes. Steve Moy is an amazing guy, a great catch for any woman yet Noi Phommasak is childish and wants to post on her social media more than she wants the relationship with him. Lindsey Georgulis is crass, loud, and has zero filters, not sure how much more Mark Maher can take.

Fans way in on the seasons, “I think Lindsay and Ola are too much. They come off as abusive ( to me ). And Noi comes off as a brat and it’s triggering for me to watch her not speak up with Steve and instead go behind his back and post, then defend herself with no remorse,” and “Boston is worse than Houston. I watched all of Houston but I’ve skipped several episodes of Boston because every week it’s the same old same old” and “I think there are so many damaging personality traits in Boston that make Houston a better season.” 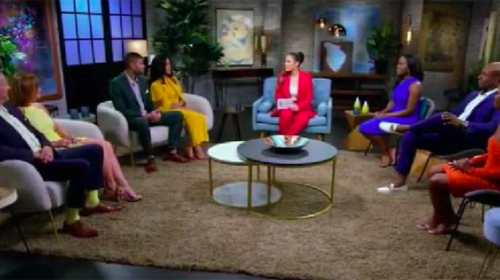 Married At First Sight Spoilers: Alyssa’s 15 Minutes Of Fame Are Not Over