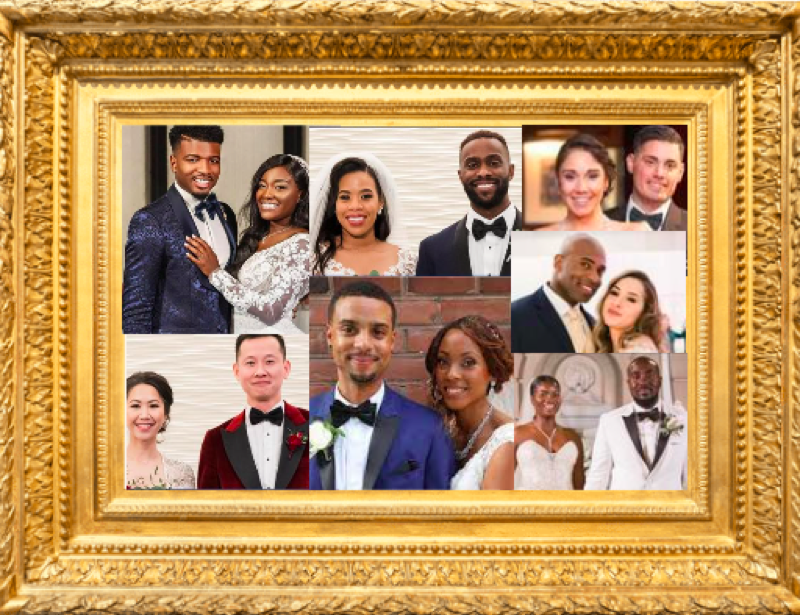 Married At First Sight spoilers and updates tease season 14 is coming to an end and with that fans can’t help but think about the breakups because there have been so many.

Season 14 is not over yet, so in counting seasons 1 through 13, 49 couples were matched and married at the altar. 29 did choose to stay married on Decision Day, but not all of them stayed married. Over half sought a divorce which left only 12 couples still married which lends an overall success rate of 24%.

In season 1 two out of three couples made it, then five years into marriage Courtney Hendrix and Jason Carrion sought a divorce. In season 2 three couples out of three sought a divorce, but nobody made it through successfully and Jessica Castro had to file a restraining order against Ryan DeNino because he threatened to harm her on many occasions. In season 3, another three couples divorced out of 3, and in season 4 the same. Season 5 had one successful marriage out of three and they are still together, Ashley Petta and Anthony D’Amico are happy with two children added. Season 6 Shawniece Jackson and Jephte Pierre are the only couples still together and they have one child – but this relationship is a rocky one and they have been on and off again for years. Season 7 had pretty much the same stats as its predecessor, Danielle Bergman, and Bobby Dodd are still married and have two children together. In season 8 the franchise added another couple, out of four, two stayed married. Stephanie Sersen and AJ Vollmoeller are happy and have recently relocated to Key West, Florida, while Kristine Killingsworth and Keith Dewar are together and purchased a home after their stint on MAFS. Season 9 had another two happy couples; Elizabeth Bice and Jamie Thompson, Deonna McNeill, and Gregory Okotie who recently welcomed their son Declan. Season 10 brought five couples together and the only one still married is Jessica Studer and Austin Hurd who recently welcomed a child. This season also brought two annulments between Taylor Dunklin and Brandon Reid, Meka Jones, and Michael Warson. Season 11 had the only two best friends who applied and got accepted to appear on MAFS, and out of the five couples, they are the only two still married; Karen Landry and Miles Williams, Amani Smith, and Woody Randall.

Season 12 is where things went from bad to worse with the introduction of Chris Williams who got his ex-fiance pregnant six weeks prior to walking down the aisle with Paige Banks. In fact, during their brief marriage, Chris bought his ex a Mercedes as well.
Season 13 brought five couples who are all now divorced. And again a crazy season. It would be better to call the following people characters that were cast for the outlandish way they acted on the show; Michaela Clark, Jose San Miguel, Johnny Lam, Myrla Feria, and Gil Cuero. This five were horrible to their significant others who they were matched with. The whole season was a complete farce.

There definitely were 49 couples happy and smiling when they walked down the aisle, but a lot of that quickly faded before decision day and thereafter.

Regardless, Married at First Sight is trending in the top 10 on Netflix, so there still are a lot of fans out there who don’t mind the statistics. 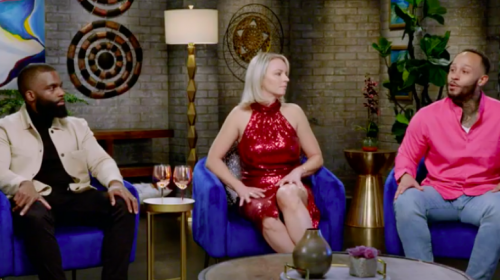