Married At First Sight Spoilers: Alyssa’s 15 Minutes Of Fame Are Not Over

Alyssa will most likely go down as one of the most despised women to ever be matched with Chris Collette because of her poor treatment of him and the alums had a lot to say about her. In short, they all agreed that Alyssa signed up for the show with unrealistic expectations. Paige in fact was happy that Chris walked away after being married to Alyssa for two weeks, she felt she should have done the same when she was married to Chris Williams who got his ex-fiance six weeks pregnant when he married Paige.

It’s no surprise that Alyssa didn’t win over many fans for the short time that she was on the show. She refused to spend any time with Chris during the wedding reception, on their wedding night, or on their honeymoon. Her horrible treatment of Chris was a huge turnoff for MAFS fans and even the other cast. Alyssa’s own mother told her to stop being mean to Chris. AJ said that she was close-minded coming into the experiment and Steph said, “She expected it [to be] like a fast-food restaurant. Go in, order off the menu, and get your exact meal. And that’s not the case. She wanted the perfect man, and us in MAFS world know that doesn’t exist … in general, you’re never going to get your perfect match. I think that’s what she wanted. And that’s just not realistic.”

The group of alums was pretty clear that they wholeheartedly agreed with Chris, that he made the right decision when he returned from his honeymoon and told Pastor Cal that he wanted a divorce. Alyssa had absolutely no interest in Chris and being married, oddly enough, she was unwilling to say that she wanted a divorce.

MAFS fans have taken to Reddit to voice how they don’t like that MAFS alums and the franchise are still talking about Alyssa. The Decision Day Dish was filled with Alyssa and Chris content and fans are so over it, that they just want to see Decision Day and move on to season 15 in the hopes of being better than season 14 and its predecessor, season 13. 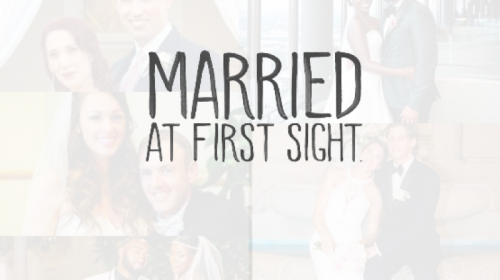 How do you feel? Have seen enough of Alyssa?