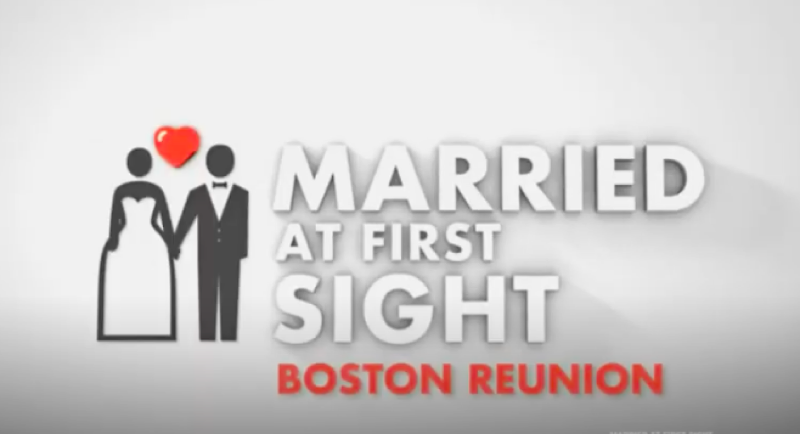 Married At First Sight spoilers and updates tease that Kevin Frazier has the entire cast, all five couples with him.

Everyone is happy to be on the other side of the process, to have their privacy back. Alyssa says there were good times and bad times, they can all learn a lot from it. Olajuwon says there was a lot of self-reflection and self-growth. Jasmina thought her attitude was crazy. Lindsey didn’t expect to take the reigns on so many life decisions. 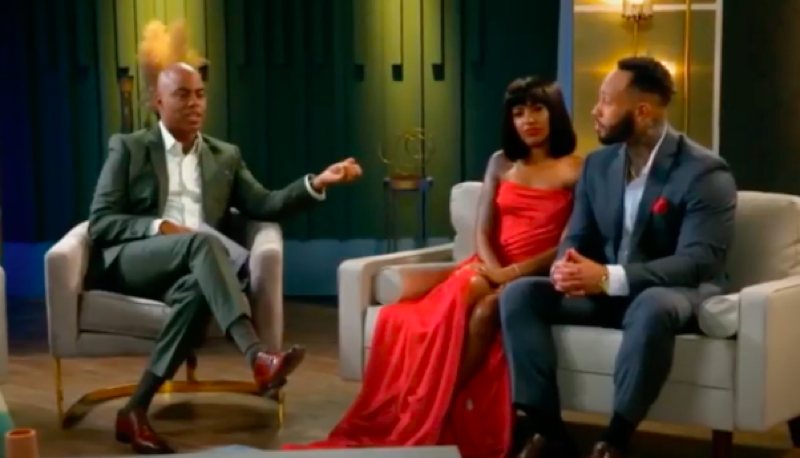 Alyssa becomes the target, she is caught in lies and Chris says that Alyssa wanted to move into the apartment so she wouldn’t miss out on the experience of being close to the girls. Lindsey says the relationship not working out is completely on Alyssa. Olajuwon says she didn’t give him the chance.

After ten days of Marriage, Chris called it quits with Alyssa. Chris says that he didn’t know a lot of things that Alyssa did, he only saw them afterward and he would have been done a lot sooner had he seen it earlier. He didn’t see the extent to which she said bad things, disgusting things about him, nobody deserves that. She claims she wasn’t mentally aware and spiraling out of control. Kevin asks her why she went on the honeymoon if she had no interest in Chris, she says she felt she had to. The production offered if she wanted to speak to the experts and she said no, she said she hated them.

Married At First Sight Updates – Two On One Shocker

Kevin sits down with Olajuwon and Katina. He brings up that Olajuwon wanted a wife that cooked, a home-cooked meal on the table when he gets home from work. Olajuwon says when he looks back at the video, he knows he has to adjust his tone, he can’t believe he was so stern. He no longer expects a home-cooked meal on the table, it’s all about self-reflection. Kevin says he loves the growth in Olajuwon. He gets down on one knee and gives her a huge diamond ring. She starts crying. Katina turns and tells him that she loves him, and it is the first time she has said it. 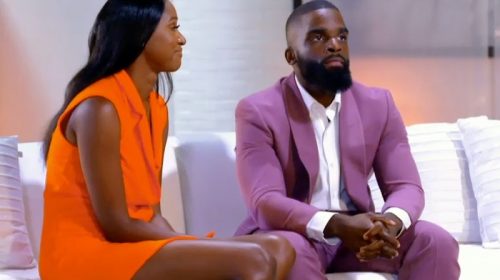 Olajuwon has really changed and says he is so grateful that Katina didn’t give up on him. In five years, they both see a picket fence, a baby, and a dog. What a wonderful outcome for these two.