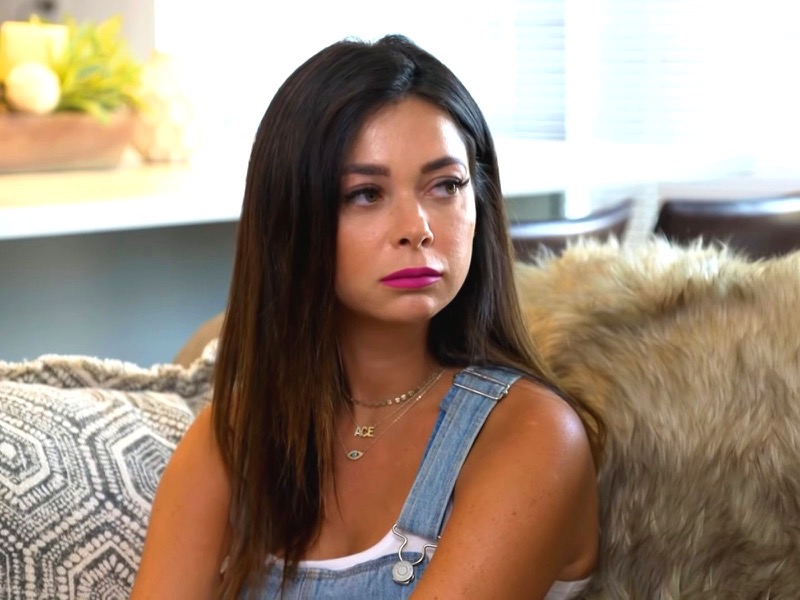 Married At First Sight spoilers and updates tease that Alyssa Ellman was matched in the fourteenth season of MAFS with Chris Colette and quickly became one of the most disliked people ever to appear in the franchise.

During her appearance on the show, Alyssa was very shallow and immature. She acted entitled like she deserves to get “exactly” what she wants. She treated people horribly and garnered the nickname of “Whinestone Cowgirl,” for good reason.

Alyssa had many opportunities to take the experience that she alone signed up for with grace, but decided not to. Dr. Viviana Coles this week leaked what Alyssa asked for when she applied for the MAFS, “compassionate, funny, giving, hard-working and loyal,” all the things that Chris is and more. Dr. Viv wanted to make it absolutely clear that Alyssa got what she asked for because she has said on many occasions that she was short-changed in the process. In fact, the experts agreed that “we never would have matched you with anyone had we realized you have such a narrowly defined picture of your future mate.”

Basically, when Alyssa walked down the aisle she saw Chris and didn’t like what she saw. She continued with the process because she wanted to be on TV and she wanted the free trip to Puerto Rico, and let’s not forget the apartment, she tried her best to get into that without Chris and was turned down.

She had a bad attitude from the start, she wouldn’t share a room with Chris on their wedding night, on their honeymoon, nor would she sit beside him on the plane. As well, she did not do anything but make fun of him, call him names behind his back, and spent virtually about 15 minutes with Chris during the whole honeymoon. She had no self-awareness about the way she was treating him and wanted to come off on camera as a “good person” when clearly, she did not treat Chris like she was a good person.

Unless Alyssas gets some therapy and a personality transplant it is doubtful that she will find a man who loves her, let alone put up with her. If Alyssa wanted to date, she should not have applied for the show. No one forced her, it would have been better had she not. All she had to do is be kind and polite, she knew she was being filmed. Hopefully, she learned something from the experience and can just move on in a positive direction. It was a bad situation for her and she alone made it worse. Hopefully, for Alyssa, she finds her cowboy with the lion tattoo and lives happily ever after. Chris has moved on, he has already found someone who he is dating steadily. 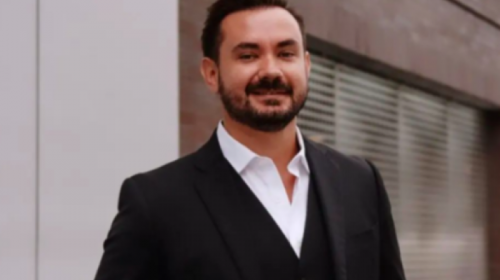 My 600-Lb Life Spoilers: Sean Milliken Lost Over 400 Pounds and Passed Away