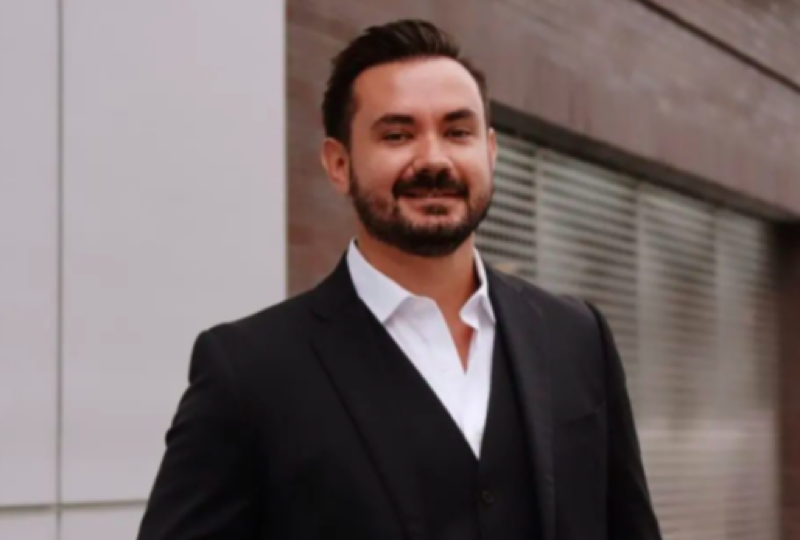 Married At First Sight spoilers and updates tease that Chris Collette definitely got the short end of the stick when he was matched with Alyssa Ellman in season 14 of MAFS. During their brief marriage, Alyssa called Chris many names behind his back, refused to spend time with him, and wanted to continue with the show so she could take advantage of the whole experience.

Alyssa has gotten a lot of negativity over the web and it is all because of how horribly she treated Chris. Even her own mother urged her to stop being so mean to him. On the reunion special, Alyssa had the opportunity to finally apologize to Chris and she wouldn’t do it, owning up to how horrible she treated him. One Redditor said it all, “I was so glad the clip aired of her talking to the producers saying “I hate him” about Chris and “I hate them” about the experts. She sounded like such a bratty child who didn’t get her way. What grown woman goes around saying they hate someone?”

But regardless of how poorly Chris was treated by Alyssa, he was always very classy and didn’t take the bait and fight with her. All that to say, Alyssa insists that she is a good person and applied for the show with the “purest intentions.”

Chris is a very good catch for the right woman and a really “good person.” 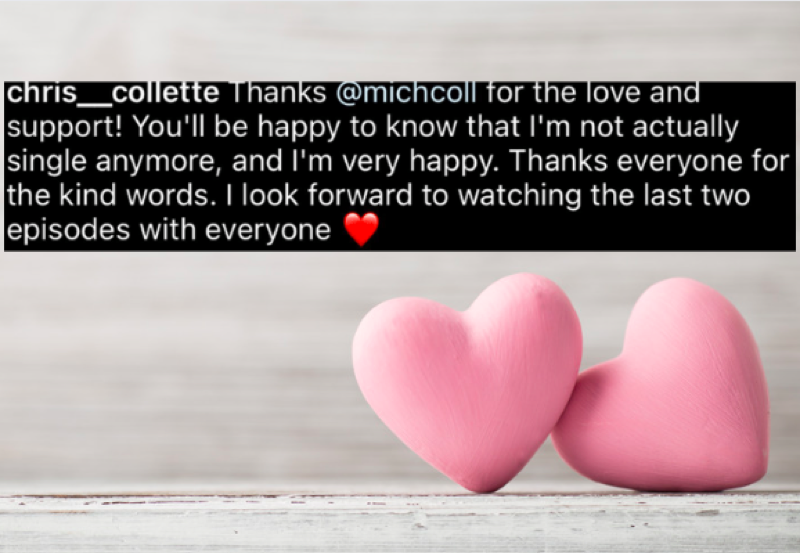 Fans weighed in a message that Chris posted on social media, “lucky girl. Wishing happiness to both,” and “Happy for him. If they were ever going to bring back a second chance, I was hoping they would bring him back, because he was robbed of the entire experience. Glad he doesn’t even have to do the whole reality tv route again,” and “I’m sooo happy for him! He handled himself with such a class, he seems like a good guy. He deserves someone to treat him w love after being set up w that witch Alyssa. Way to go!!” 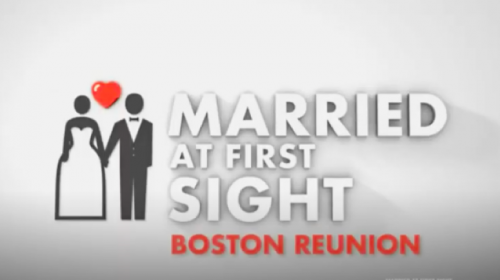 Little People, Big World Spoilers: What To Expect in Season 23